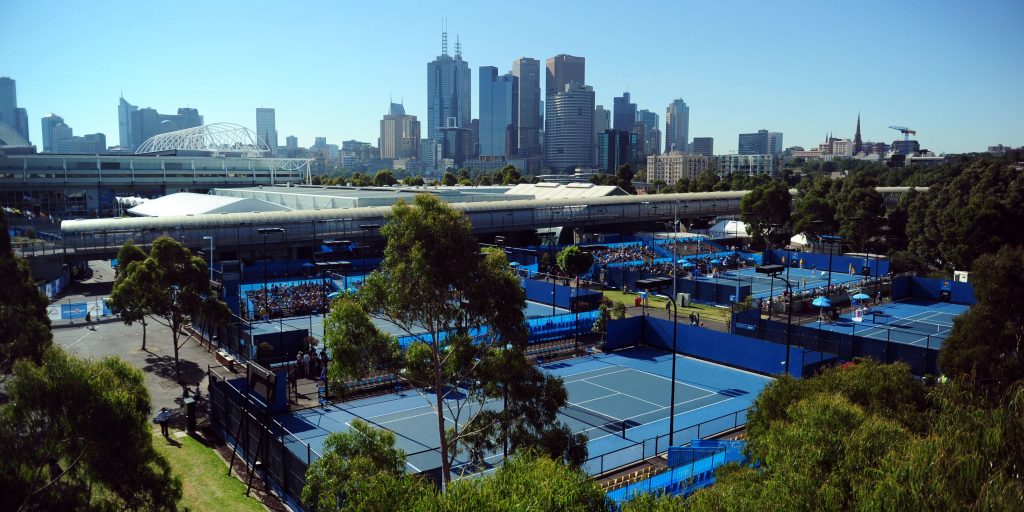 Australian Open organisers are confident details will soon be finalised for the 2021 tournament.

The grand slam was due to start on January 18 but strict quarantine rules in the country have left Tennis Australia locked in negotiations with the Victorian Government to try to come up with workable arrangements.

It had been hoped an announcement would be made at the end of last week but discussions remain ongoing.

Tournament director and Tennis Australia chief executive Craig Tiley said in a statement: “Tennis Australia continues to work closely and productively with the Victorian Government and we are confident we will be in a position to finalise details for Australian Open 2021 very soon.

“We are also in constant communication with the global tennis community, including the Tours, the players and their teams, as we consult with them on plans for the event and how players can safely practise and prepare for a grand slam tournament under the Victorian Government’s proposed quarantine conditions.

“The protection and safety of the community remains paramount in the discussions.

“Our team continues to work on delivering a fantastic – and safe – AO 2021 for the players, the fans, our partners and our staff. We look forward to announcing more details, including when tickets will go on sale, very soon.”

The most contentious issue is whether or under what conditions players will be allowed to practise during their two-week quarantine period.

It is expected the tournament will be pushed back by a week or two, with players arriving from early January, but whether a qualifying tournament will be held is another detail that is up in the air along with how the calendar is shuffled to accommodate the date change.