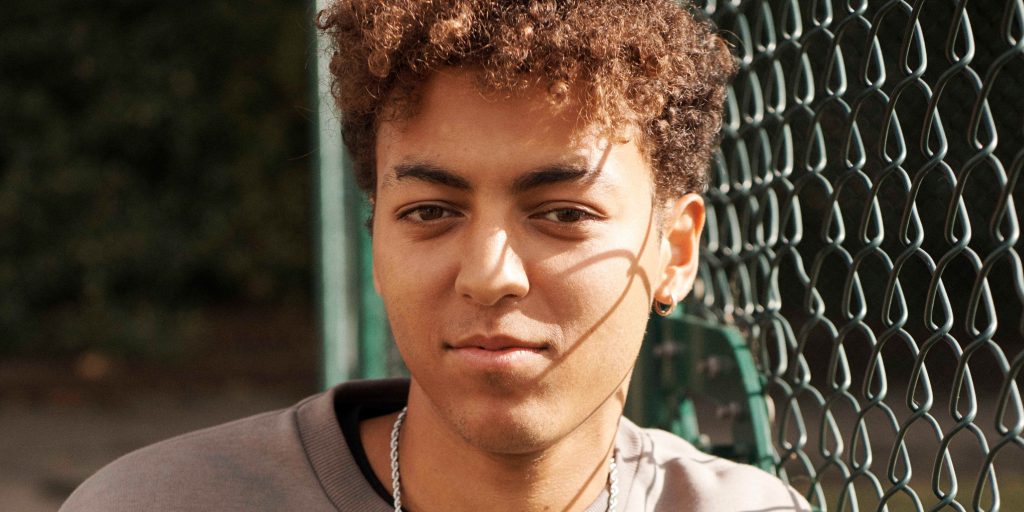 Paul Jubb is itching to continue working his way up the tennis rankings after a hugely disrupted first year as a professional.

The 21-year-old shot to prominence last summer after winning the prestigious US college title to earn himself a Wimbledon wild card.

He cut short his stay at the University of South Carolina to turn professional in the spring but has not played a single official match in 2020 due to a mixture of the shutdown of the Tours and a niggling injury.

He did take part in the Battle of the Brits during the summer and has made good progress since with recovering from pubic bone bruising.

Jubb, who is now back on court at the National Tennis Centre, told the PA news agency: “It’s definitely a tough time to turn pro but I think we’ve used this time to work on some things I wouldn’t have been able to develop if I was playing week in, week out.

“It’s kind of been a blessing in disguise in some ways. It’s been a very productive period for me but I definitely hope to be back playing on the match court soon.”

Gym work has made up a big part of Jubb’s training, with a focus on making his body robust enough to stand up to the rigours of the sport. 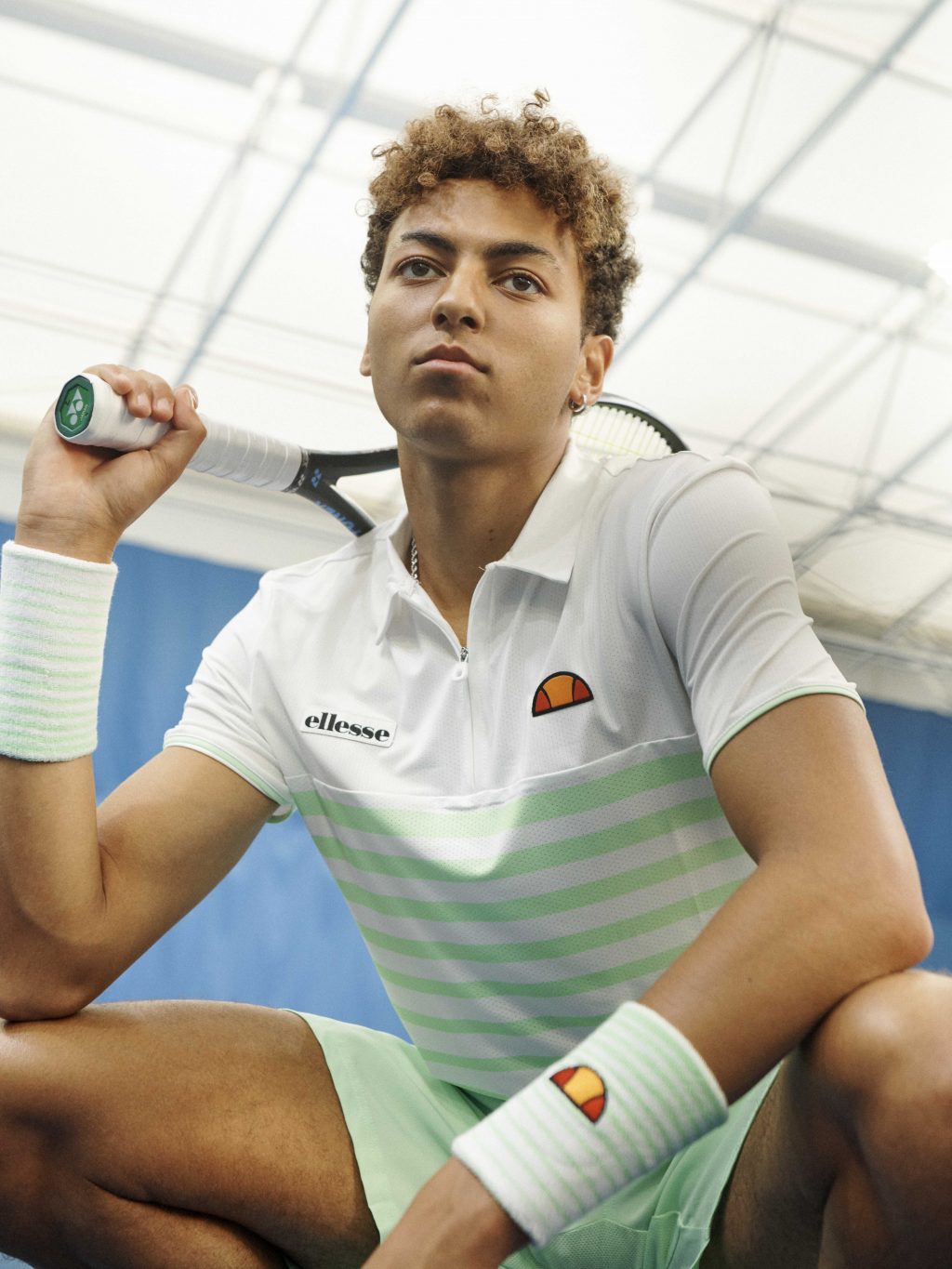 He showed enough last summer to catapult him up the list of most promising young British players, with his scalps including now top-10 player Andrey Rublev in Eastbourne.

He then pushed Portugal’s Joao Sousa, who went on to reach the fourth round, to four sets on his Wimbledon debut.

But Jubb, who is sponsored by clothing brand ellesse, is keen to stress that, honoured as he was to play at the All England Club, his ambitions extend much further.

“I think about it quite a lot,” he said. “It’s a good motivator to get back there because overall it was a positive experience for me to play at Wimbledon, it was unbelievable, but I didn’t perform the way I wanted to.

“For any competitor, you can’t be happy just to turn up at this big tournament and lose, that’s definitely not what I’m about. I want to go there and win.”

To get another chance of playing at Wimbledon, Jubb knows he will have to show his mettle on far less glamorous stages as he takes on the notoriously difficult International Tennis Federation Tour while navigating continuing Covid-related restrictions.

The world number 536 admits: “Because I’ve got such a long way to go, it’s kind of a daunting thought but it’s all part of the process and that’s part of the fun really, the journey. I’m ready to get stuck in and grind away and hopefully have some positive results in the future.”

Keeping Jubb company at the NTC, among others, has been Andy Murray, who is serving as a mentor to the young player from Hull through his 77 management agency.

“He’s been a good support,” Jubb said of the former world number one. “Everyone’s different but obviously he’s done a lot of things right so anything that he does you take from. Hopefully I’ll spend some more court time with him as well so only positive things.”

Jubb has a very different background from a lot of British players having been brought up by his grandmother on a Hull council estate after both his parents died when he was a child.

Introduced to tennis through a local coach, financial constraints were a very real issue for Jubb throughout his junior career but he is now one of a select group of players on the Lawn Tennis Association’s Pro Scholarship Programme, which provides up to GBP 80,000 a year in support to players considered to have top-100 potential.

Jubb said: “I’m so grateful to be on the programme. Having people around supporting you and helping in any way possible to make your life easier and you just worry about hitting a tennis ball really, it’s great. I’m just trying to use it to my full advantage.”