Paula Badosa pleads for patience with Emma Raducanu: ‘She needs time and more experience on Tour’ 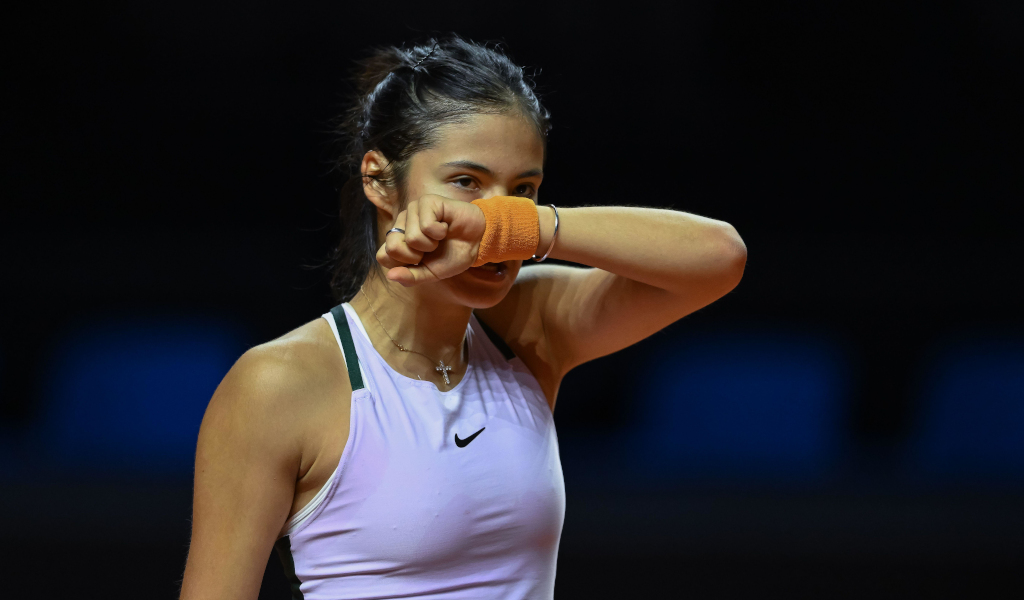 World No 3 Paula Badosa has urged British people to stop putting pressure on Emma Raducanu and backed the Grand Slam champion to adjust to life on the WTA Tour in time.

US Open champion Raducanu is in a race to be fit for Wimbledon after she sustained an injury to her side at Nottingham earlier this month, the latest in a string of fitness issues for the teenager in 2022.

Raducanu had been tipped to play at the Rothesay International Eastbourne to ensure she had significant match time on grass before she returns to SW19 for the first time since her stunning triumph in New York last September.

The option of a wild card into the Devonshire Park event was not taken up by the British No 1 and despite playing only seven games on grass this summer, expectations will remain high on the 19-year-old if she does recover in time to play at Wimbledon.

Badosa, speaking from Eastbourne, said: “I mean her situation is very tough and she already did amazing things in this sport at a very young age.

“I think most of the people are tough on her but in the other side maybe I can understand because press is press. Still, it puts so much pressure on her and she is a teenager still with so much to learn.

“She needs time and I think she needs more experience on Tour and she will get it but I think people have to stop putting all this pressure on her and expectations.

“What she did is play very, very well at one Grand Slam and she won it, so you can see how good she is but you cannot expect her to win every match and tournament because that is impossible. She needs time and she will get it because she has a lot of talent.”