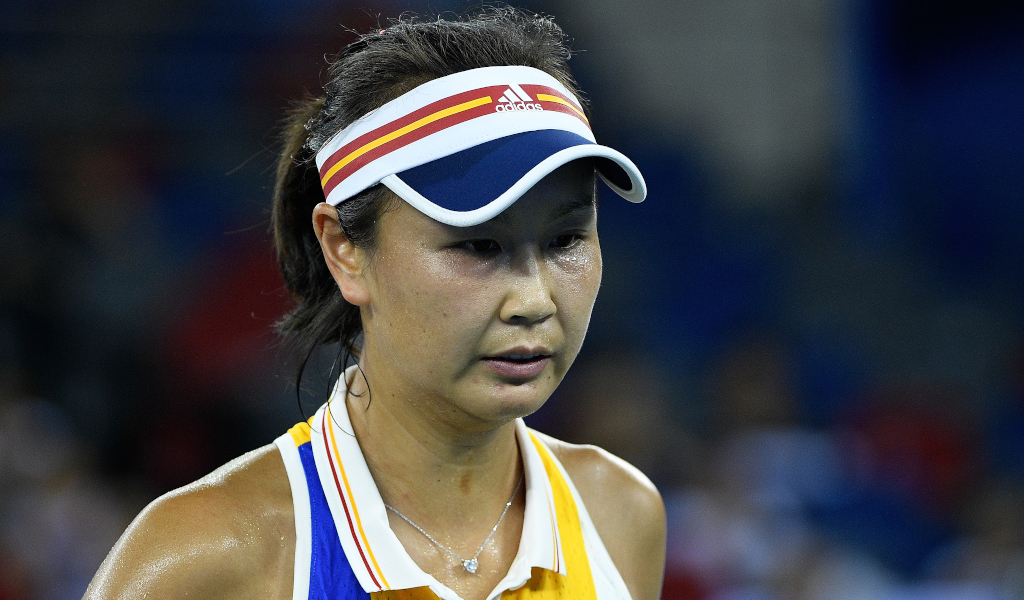 Peng Shuai has reiterated that she was taken out of context and people misunderstood her when she sexual allegation claims against a high-ranking Chinese official.

Last year former doubles world No 1 Shuai accused former Vice-Premier Zhang Gaoli of coercing her into having sex however she later denied the allegations.

On Saturday the 36-year-old met with the International Olympic Committee (IOC) boss Thomas Bach face-to-face in presence of former Chair of the Athletes’ Commission and IOC member Kirsty Coventry.

Shuai informed Bach that she would attend several events at the Olympic Winter Games Beijing 2022 and denied making any sexual allegations.

In her interview with a French newspaper L’Equipe, when asked what happened, Shuai said: “Sexual assault? I never said that anyone made me submit to a sexual assault. This post resulted in an enormous misunderstanding from the outside world.”

When asked why she deleted the post, she said, “Because I wanted to, “I don’t want the meaning of this post to be twisted anymore. And I don’t want any further media hype around it.”

Shuai has added that she did not disappear from the public.

“It’s just that many people, like my friends or people from the IOC messaged me, and it was simply impossible to answer so many messages. But I’ve been always in close contact with my close friends,” she concluded.