Playing on Centre Court or Ukraine to beat England? Elina Svitolina wants both on 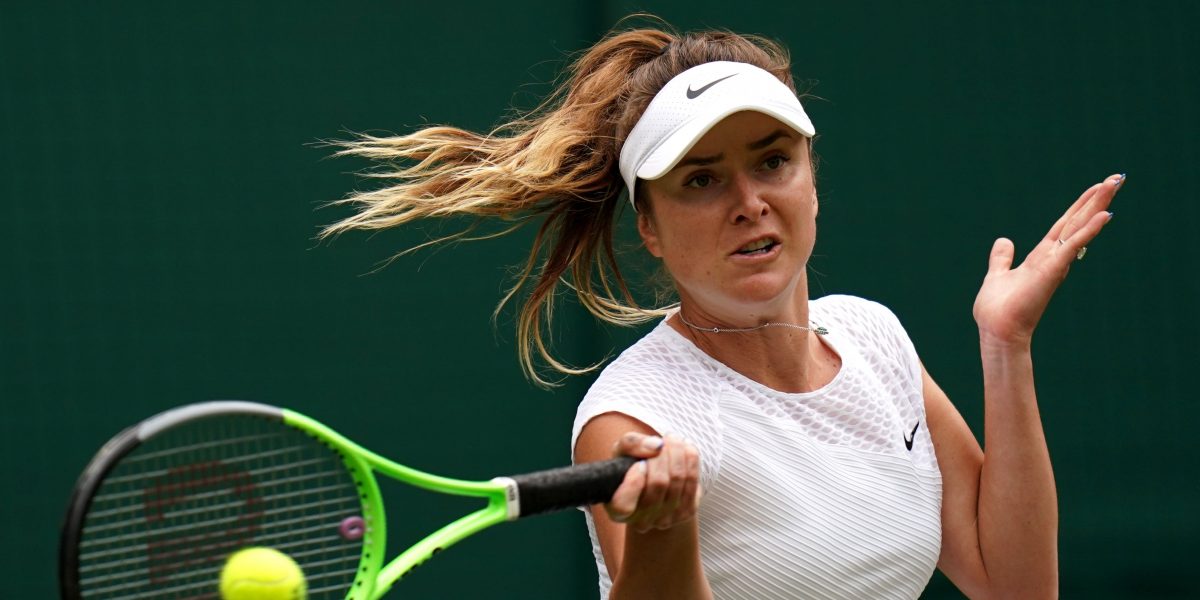 Elina Svitolina is dreaming of a super Saturday where she plays on Centre Court and then watches Ukraine beat England in Euro 2020.

The fifth seed, who is Ukrainian, booked her place in the second round of Wimbledon with a 6-3, 2-6, 6-3 win over Alison Van Uytvanck.

Any possible third-round tie will be played on Saturday, the same day that her national team take on the Three Lions at the European Championship.

“It’s a very tough question. I would prefer maybe to play in this time, and then Ukraine just take care of the business.”

Svitolina has knowledge of English sport having formerly dated England cricketer Reece Topley and she says the pressure is all on Gareth Southgate’s side after Ukraine only qualified for the knockout stages of the tournament by taking the last best third-placed spot.

She added: “You know, we got this chance. It’s almost like lucky loser, if you would say in tennis terms.

“But we are really used it, and it was amazing that the team were kind of playing well and composed against Sweden. I heard that there was lots of critics after the two losses. 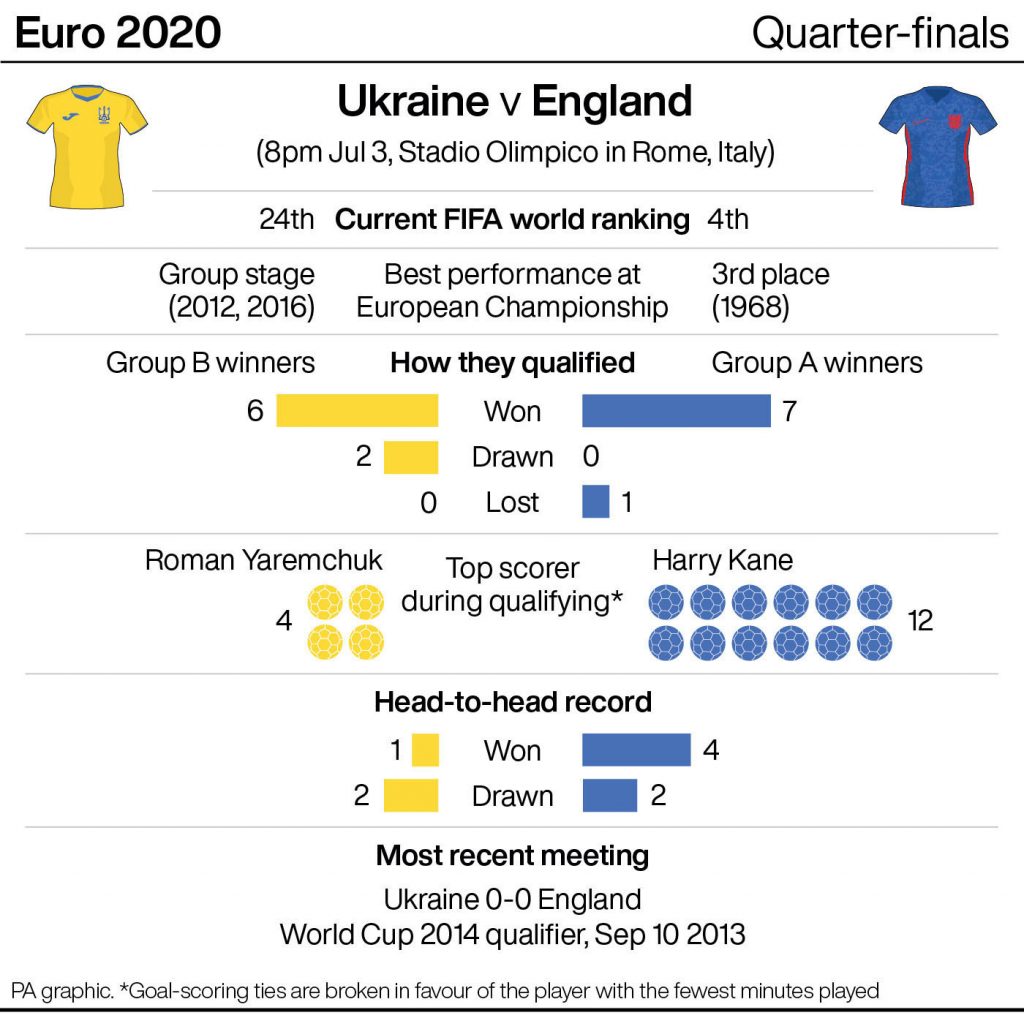 “In the end I think they were playing good and solid, as much as they could. It’s amazing that we got another chance to play against a very strong team.

“I think now the pressure is on England, so it’s just nothing to lose for Ukraine. I’m looking forward to the match.

“They are the favourites. We have nothing to lose, that’s for sure. We did our best already to beat Sweden, and we used our chances.

“So we just have to go there and show our best. And we’re going do it, because we are Ukraine. You know, we never give up. We just go there and we fight until the end. We die on the field and we do our best.”