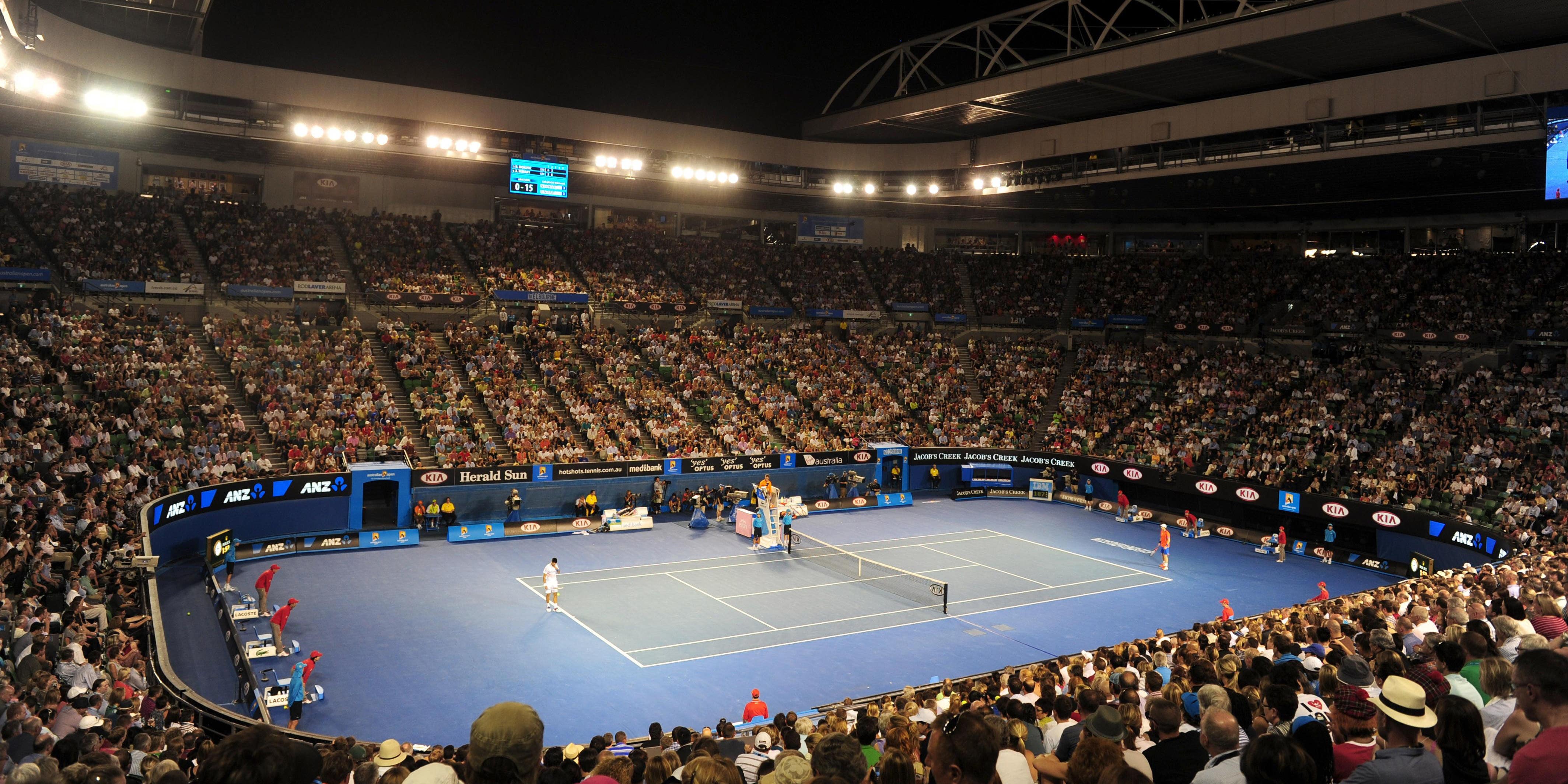 Forty-seven players competing in the Australian Open will be forced to remain in their hotel rooms for 14 days following three positive Covid-19 tests.

Two people on a chartered flight carrying 24 players – travelling from Los Angeles, according to the BBC – returned positive swabs upon their arrival in Melbourne.

On a later flight from Abu Dhabi, a sole passenger on a plane carrying 23 players also returned a positive result.

Victoria’s Department of Health and Human Services said that the infected trio were not players.

The world’s top players began arriving in the country on a series of charter jets on Thursday ahead of a two-week quarantine period, during which they will be allowed out of their rooms to practice for five hours a day.

But those players and support staff on the affected flights will now be confined to their rooms for a fortnight.

The Australian Open begins on February 8, meaning those players on the affected flights will be restricted to little more than a week of practice.

Following the first affected flight, Australian Open tournament director Craig Tiley said in a statement: “We are communicating with everyone on this flight, and particularly the playing group whose conditions have now changed, to ensure their needs are being catered to as much as possible, and that they are fully appraised of the situation.

“Our thoughts are with the two people who tested positive on the flight and we wish them well for their recovery.”

Tournament organisers spent several months negotiating an arrangement regarding the admission of more than 1,000 tennis players and associated personnel to Australia.

Andy Murray’s participation at the first major of the year remains in doubt after he tested positive for Covid-19.

The former world number one, 33, was due to travel to Australia on one of the charter flights laid on by tournament organisers but is isolating at home.