Quarantine remains in place for 72 players ahead of Australian Open 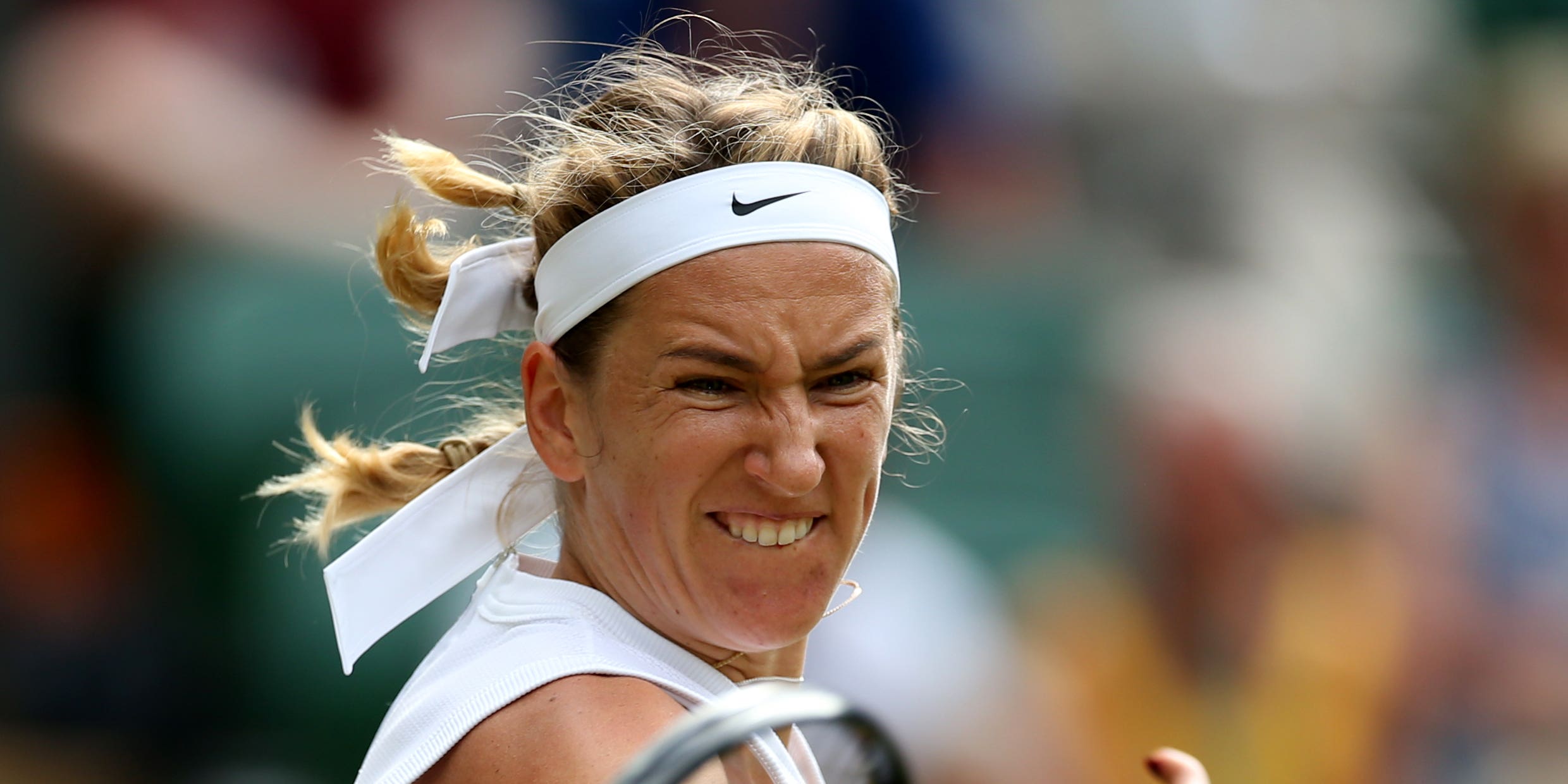 Quarantine restrictions will not be relaxed for any of the 72 tennis players confined to their hotel rooms despite the reclassification of two coronavirus cases.

Players on three of the charter flights arranged by Australian Open organisers were told they must stay in their rooms for 14 days because of positive tests returned by a small number of those on the planes.

On Tuesday, Victoria’s chief health officer Brett Sutton revealed that two of those positive tests had been deemed viral shedding rather than active cases, meaning that person had already recovered from coronavirus and was no longer infectious.

But that did not change the status of any of the flights, meaning all the 72 players remain unable to train outside of their rooms.

Sutton told Australian media: “This does not change broader assessment of the player group in hotel quarantine. As yet, none of the three affected flights have been cleared as a result of the two reclassified cases.”

Three new cases associated with the Australian Open were announced on Tuesday, including two players, although it is not known whether they are active or viral shedding.

Spain’s Roberto Bautista Agut was the latest player to earn criticism in the Australian media for complaining about the quarantine conditions.

The @AustralianOpen covid crisis is deepening with three new cases, and players claiming they’re being treated like prisoners. One star lashed out at the Victorian Government, likening the strict quarantine to jail, describing the tournament as a disaster. @NickMcCallum7 #7NEWS pic.twitter.com/7R0JX6NEt1

The world No 13 was shown by Israeli TV channel Sport 5 likening the conditions to jail and saying the restrictions were a disaster.

Yulia Putintseva of Kazakhstan has been one of the most outspoken complainants and she posted a picture of herself on Instagram holding up a sign reading: “We need fresh air to breathe.”

The critics have received the most publicity but there are plenty of players who have accepted the restrictions without complaint and appreciate how their situation looks to Melburnians, who endured the strictest lockdown in the world to reduce community cases to zero.

Two-time former Australian Open champion Victoria Azarenka wrote in a long Twitter post addressing her fellow players: “This has been a very difficult time for a lot of us that did not expect to end up in the situation we are in today, myself included.

“To be in a 14 day hard quarantine is very tough to accept in terms of all the work that everyone has been putting in during their off-season – to be prepared for playing our first grand slam of the year.

“I understand all the frustration and feeling of unfairness that has been coming and it is overwhelming.

Grateful to be out here. But truly, truly appreciative of those that have worked so hard, and sacrificed so much just to give us the opportunity to compete ❤️🥰🙏🏼 #AustralianOpen pic.twitter.com/h4Oc30ys1d

“We have a global pandemic, nobody has a clear playbook of how to operate at full capacity and without a glitch, we all have seen it last year. Sometimes things happen and we need to accept, adapt and keep moving!

“I would like to ask all my colleagues for cooperation, understanding and empathy for the local community that has been going through a lot of very demanding restrictions that they did not choose, but were forced to follow.”