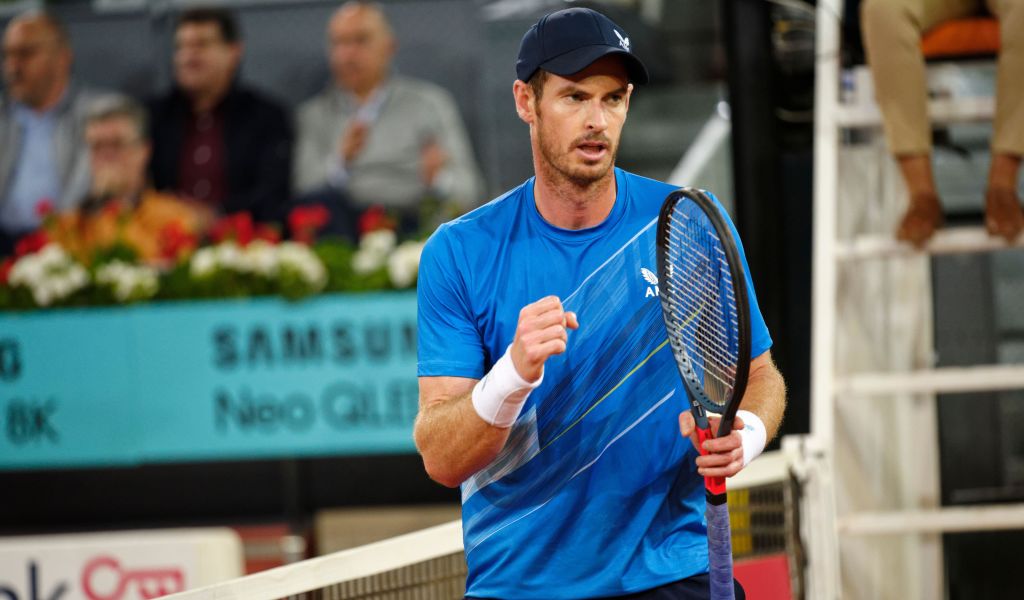 Andy Murray will play Italy’s Lorenzo Sonego in the first round of the Cinch Championship at Queen’s, which starts on Monday.

The British number three will be bidding for his sixth tournament win at Queen’s as he continues his preparations for next month’s Wimbledon.

Berrettini, who meets Andy Murray in the BOSS Open final in Stuttgart on Sunday, could also get a rematch with the former World No 1 in the second round.

Shapovalov, who was runner-up at the Queen’s Club in 2021, starts against Tommy Paul, while 2014 semi-finalist Wawrinka meets Frances Tiafoe in the first round

French Open finalist Ruud is making his debut at The Queen’s Club while Peniston was handed the final wildcard for the main draw after a strong showing in Rothesay.

Another promising Briton Jack Draper, who has four ATP Challenger Tour crowns to his name this year, will play fourth seed and Indian Wells Masters winner Taylor Fritz in a tough first round assignment.

The 2022 Cinch Championships will be played from 13-19 June at The Queen’s Club in London.