French Open day 11: Rafael Nadal drops a set, it’s all Greek in Paris while the atmosphere ramps up 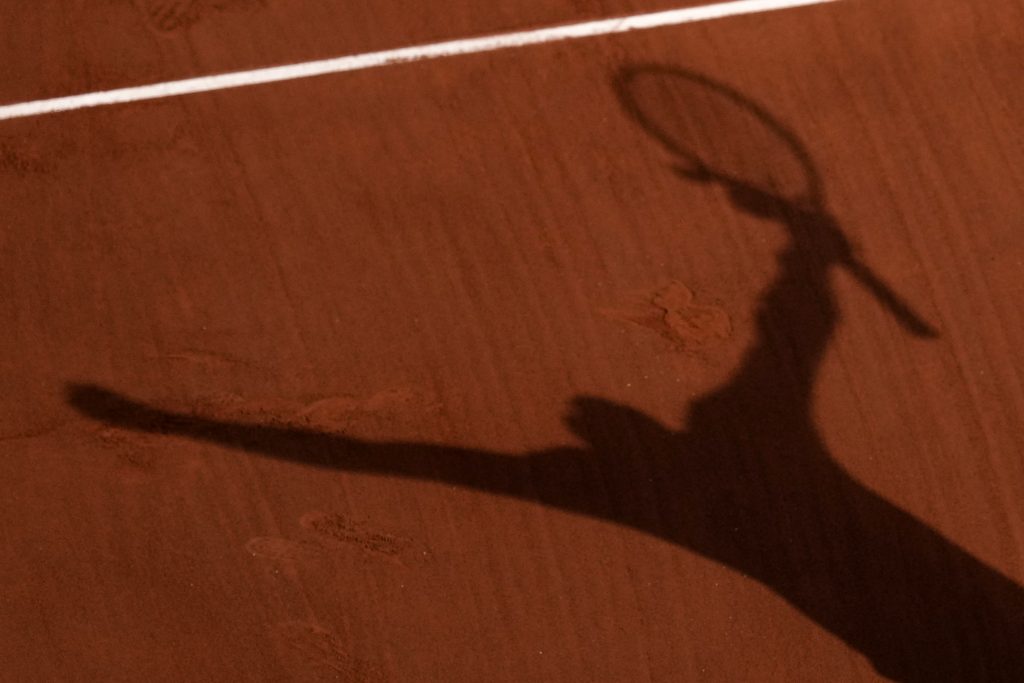 Rafael Nadal dropped his first set at Roland Garros since the 2019 final but found a champions’ reaction to defeat Diego Schwartzman and reach the last four for a 14th time.

There he will face perennial rival Novak Djokovic, who had a wobble against Matteo Berrettini but greeted his 6-3, 6-2, 6-7 (5-7), 7-5 victory with a stream of emotional roars towards his support camp.

Defending champion Iga Swiatek’s exit from the women’s draw ensured a highly unexpected final four, with the Pole beaten by Maria Sakkari and Barbora Krejcikova the victor over Coco Gauff.

It’s all Greek in Paris

Move over ⚽️ and 🏀…@mariasakkari and @steftsitsipas have officially trained the Greek spotlight on 🎾.#RolandGarros pic.twitter.com/ZED4LAz9cy

Greece only had two players in the singles draws at Roland Garros yet it is the only country with two semi-finalists in Sakkari and Stefanos Tsitsipas, who are already the best in their nation’s history.

“Now it’s probably the biggest sport these days,” said Sakkari with a smile. “Football is over. Basketball is over. So tennis is in the spotlight. We’ve known each other since a very young age. I’m very, very happy for him and his family. It’s very exciting times for Greek tennis.” 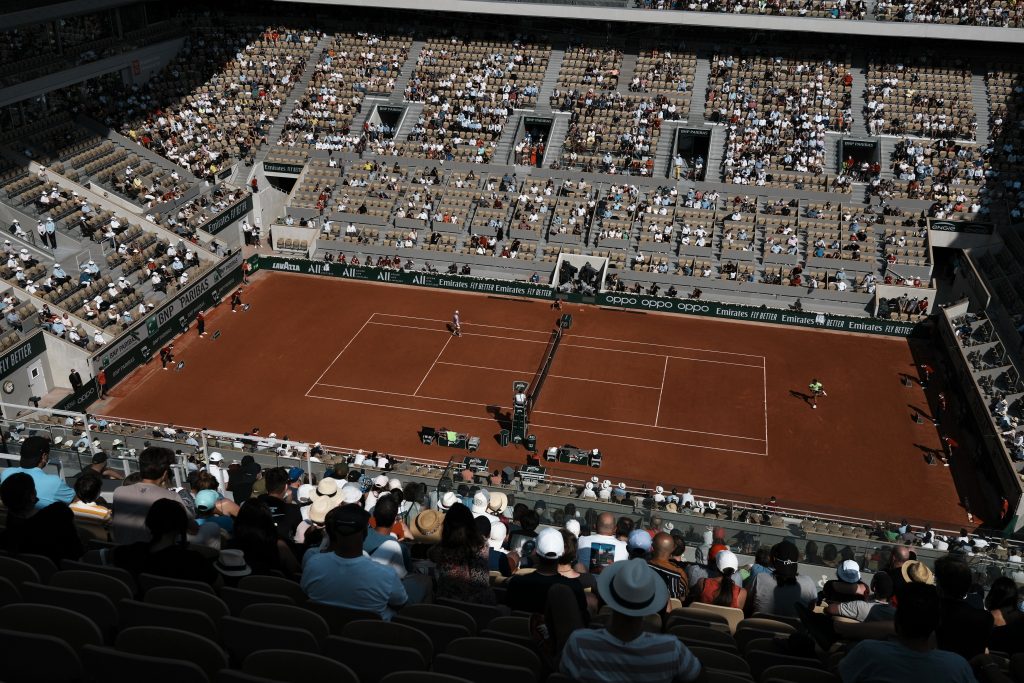 The easing of Paris’ coronavirus restrictions meant significant changes. The fan capacity for Court Philippe Chatrier was increased to 5,000, with 13,146 across the grounds, while spectators were allowed to attend the night session for the first time – although not, as it turned out, all of it.

Access to Roland Garros was conditional on spectators showing either a negative Covid test, proof of full vaccination or evidence of a recent historic infection. Organisers said the admission process had gone “remarkably smoothly”, with 97 per cent of fans arriving with a valid health pass. 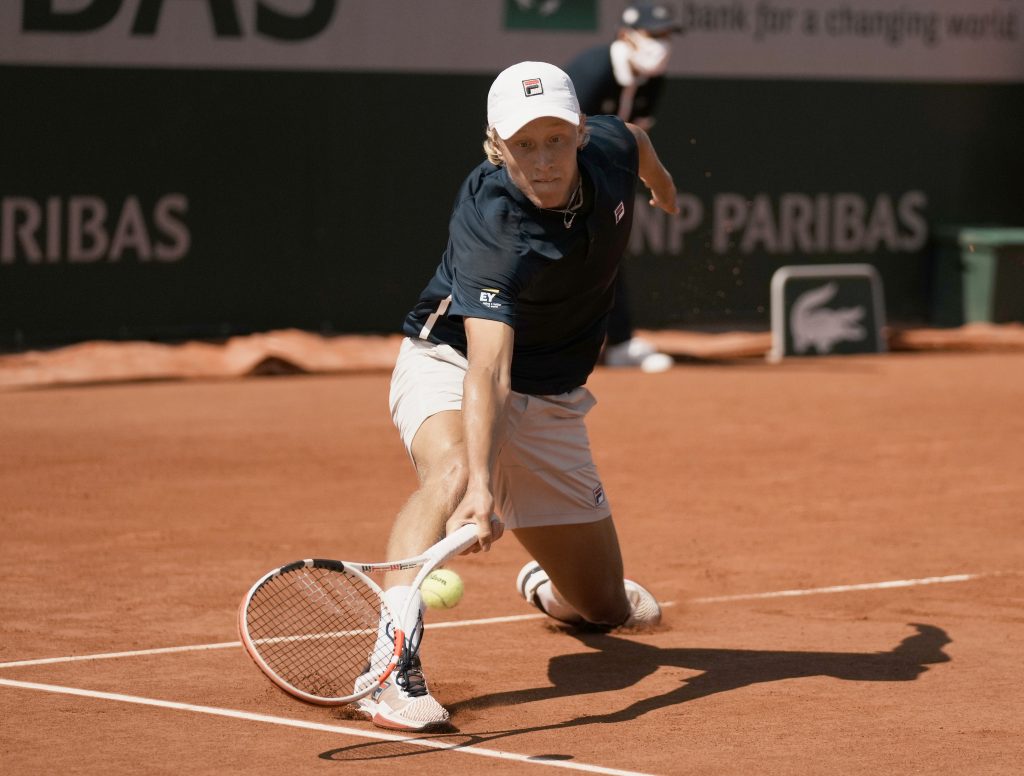 Bjorn Borg is reportedly arriving at Roland Garros on Thursday but unfortunately that is a day too late to see son Leo in action. The 18-year-old lost a very tight three-setter to Chinese top seed Shang Juncheng in the third round of the boys’ singles.

Before the semi-finals, Joe Salisbury will try to become the first British player for 39 years to lift one of the major titles at the French Open when he and American Desirae Krawczyk take on Russians Elena Vesnina and Aslan Karatsev in the mixed doubles final.