‘Straight sets, that’s what I needed,’ says Rafael Nadal as he overcomes injury to win opener 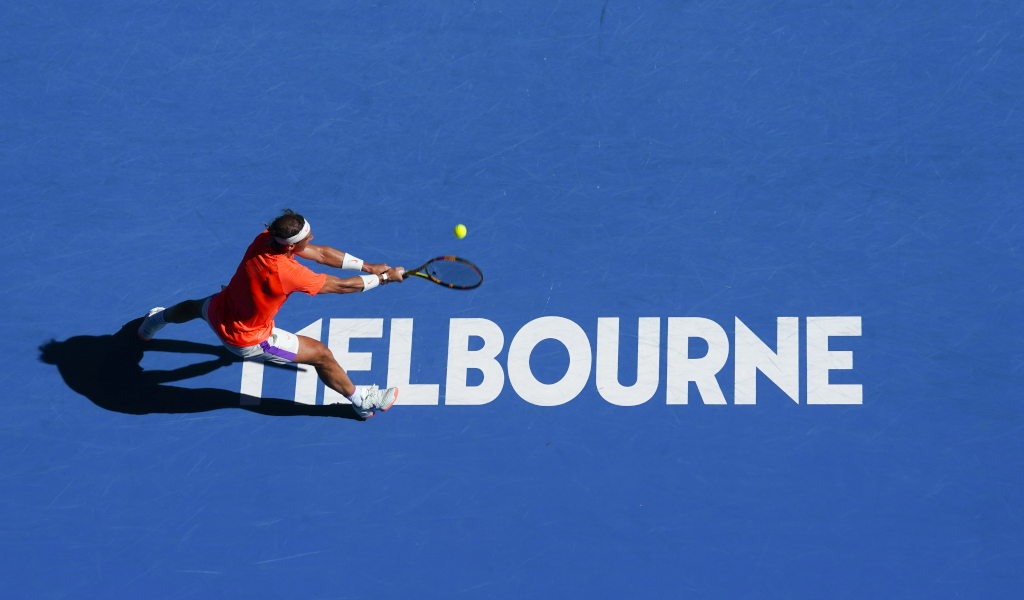 Rafael Nadal allayed fears over a back problem with a straightforward victory against Laslo Djere in the first round of the Australian Open.

Nadal did not play in any of Spain’s ATP Cup matches last week and gave a downbeat assessment of his fitness ahead of the tournament.

But for the most part he was untroubled during a 6-3, 6-4, 6-1 success against Serbia’s Djere, loosening up in particular in the third set.

Nadal said in his on-court interview: “It has been a tough 15 days for me because I had some issues with the back so I needed to survive today and that’s what I did.

“I just tried to be focused all the time, tried to get through. I think I did a good job today. Straight sets, that’s what I needed.

“Let’s go day by day. Today I was able to find a way to be through. That gives me the chance to have one more day tomorrow so it’s a work of every day to try to get ready. Of course it was not ideal preparation for me but I’m still alive. That’s the main thing.”

Nadal practised with his 17-year-old compatriot Carlos Alcaraz over the weekend and the teenager secured his first grand slam victory with a 6-1, 6-4, 6-4 success against Botic Van De Zandschulp.

Alcaraz, who said he tries to ignore comparisons with Nadal, is the youngest man to win a slam match for seven years.

Daniil Medvedev and Andrey Rublev carried Russia to the ATP Cup title and both made comfortable starts to their Melbourne campaigns.