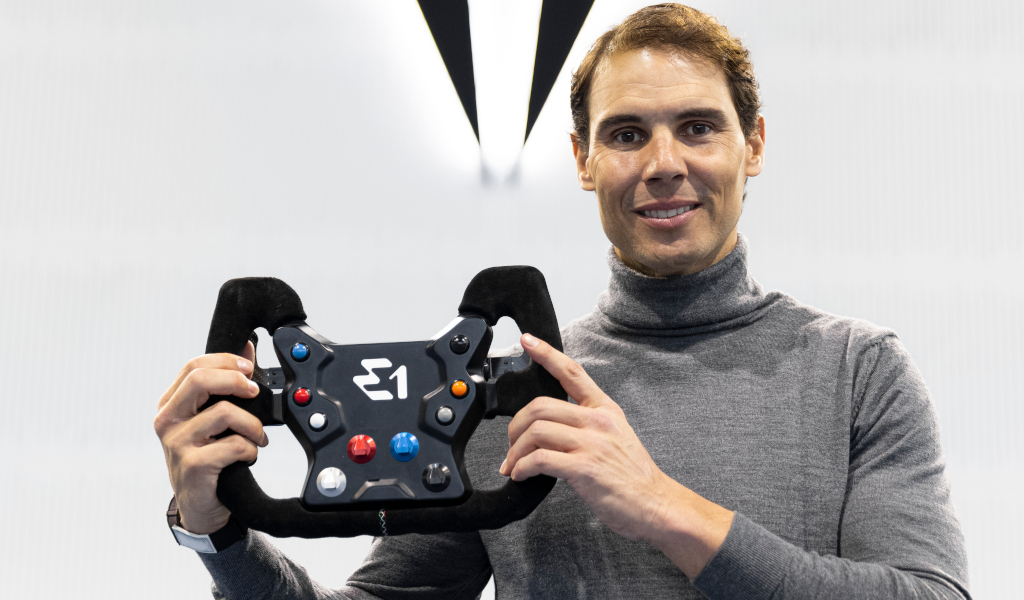 Rafael Nadal has joined a new venture, but fear not Rafans as the 22-time Grand Slam winner is not about to quit tennis as he has announced his entry into E1 UIM boat racing series as a team owner.

The world’s first all-electric raceboat championship, sanctioned by the Union Internationale Motonautique (UIM), will take place in 2023 and Nadal will have a team on the starting line after signing up as team owner.

The former world No 1 won’t be the only international sports star to feature in the competition as Formula 1 driver Sergio Perez is part of Team Mexico.

And the Red Bull driver was quick to welcome Nadal to the sport.

“Hola Rafa! It’s Checo Perez. It is great to hear that you are joining the (UIM) E1 World Championship with Team Spain,” he said in a video.

Nadal replied: “Checo! Your car is very fast but I as you know I’m from an island, so the water controls how far I can go! I’m always waiting for the races and it’s been real pleasure getting to know you. See you soon, a warm embrace and good luck with everything.” 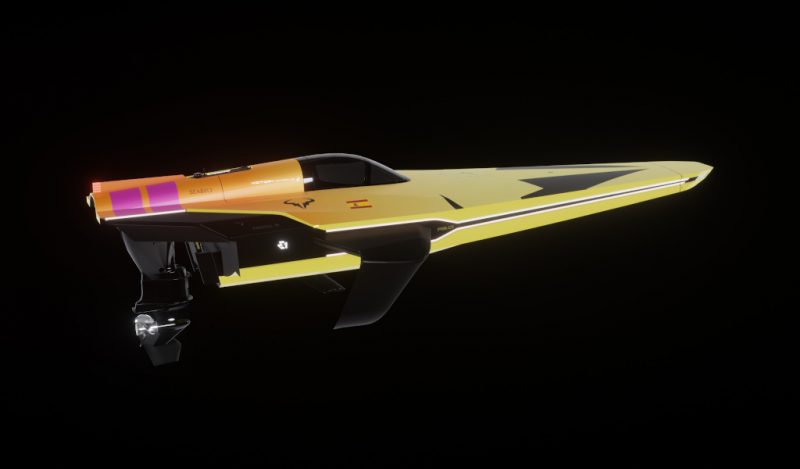 Team Nadal’s livery will be mainly yellow as it will be the colour his tennis racket.

The tennis great is a big supporter of E1’s mission to accelerate clean mobility and restore marine ecosystems and it was one of the major reasons why he decided to enter the sport.

“I love boats, I love competition and at the same time I know the E1 (UIM) World Championship will help electric technology in the nautical world, so very excited about that,” he said.

“At the same time, I am a competitor. I know it’s going to be a worldwide competition between great teams, so I am excited to be part of (it). And on the other hand, I know the tour around the world will help oceans to restore and protect the biodiversity.”

He added: “I know all around, around all the races there are going to be programmes to protect and to restore marine eco-systems. Something that’s super interesting – and especially because I love the ocean, so I’ll be able to be part of something that important, makes me feel so happy.”

Nadal’s Blue Action Programme will be led by Professor Carlos Duarte – a chief scientist at E1 – and he will play a dual role as he will also support the Rafa Nadal Academy’s sustainability initiatives and reinforcing its commitment with sustainable sport.

“I am super excited to share all these experiences with Carlos Duarte, who is one of the top scientists, recognised in the world,” Nadal said.

“I’m going to be living the programmes of Blue Action around E1 races and I think we’re going to learn a lot. And we’re going to do amazing, beautiful things. So I’m super excited about that and I can’t wait to share all these experiences with Carlos.”

The E1 Series will feature up to 10 teams, which will be using identical RaceBird boats for the first two seasons, and each team will have two pilots. The event will consist of eight races in different cities around the world.

READ MORE: Rafael Nadal and his wife Mery Perello ‘take the next step’ as they launch their first fragrance together