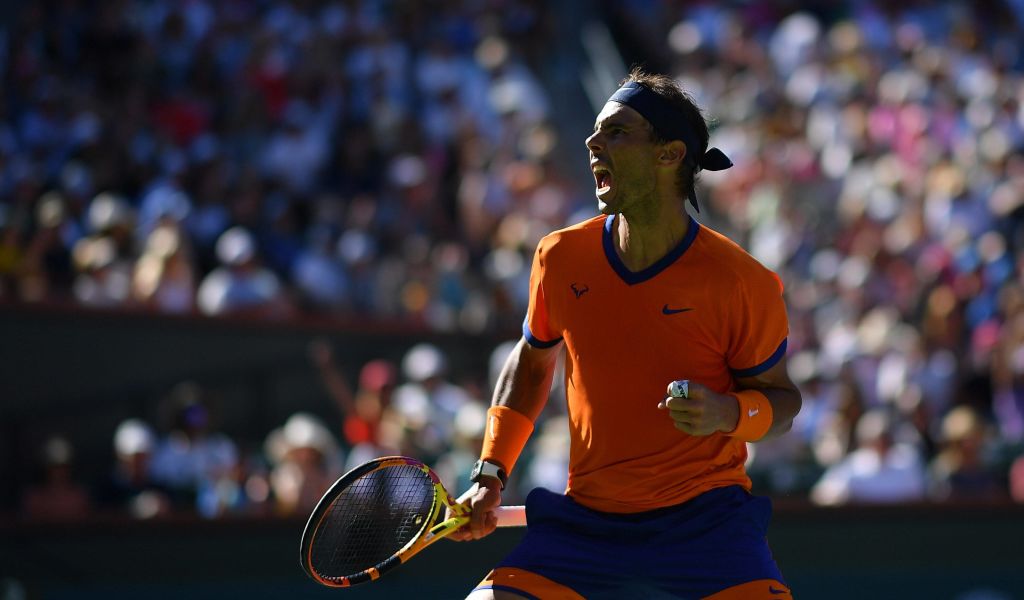 Australian Open champion Rafael Nadal defeated fellow Spaniard Carlos Alcaraz in the semi-finals at Indian Wells and will face Taylor Fritz in the final after he overcame Andrey Rublev.

The blustery conditions in California didn’t faze the 21 time Grand Slam winner and he beat the 18-year-old 6-4, 4-6, 6-3 despite a tough second set.

This was the second time the two players faced each other and even though Nadal took the first set, Alcaraz broke the 35-year-old in the second to go 5-4 up and then serve out the set to make it 6-4.

After a total of three hours and 12 minutes, the 13 time French Open champion got a crucial break in the deciding set and went on to win it 6-3.

Rublev definitely didn’t go easy on the San Diego native as he claimed three games in a row in the first set, however Fritz didn’t let this affect him and he broke his opponent to win the first and then the second set.

“I was just like so much relief and I just couldn’t believe it. Those moments are the reason why I wanted to be an athlete, wanted to play professional tennis. It’s the best part of it all,” Fritz told reporters after the match.

Fritz is the first American to advance to the final of this competition in 10 years after John Isner in 2012, but it’s been 21 years since a US native actually won the tournament, which was when Andre Agassi was victorious in 2001.

Nadal and Fritz will take each other on in the final of the BNP Paribas Open later today to decide who will take the win.