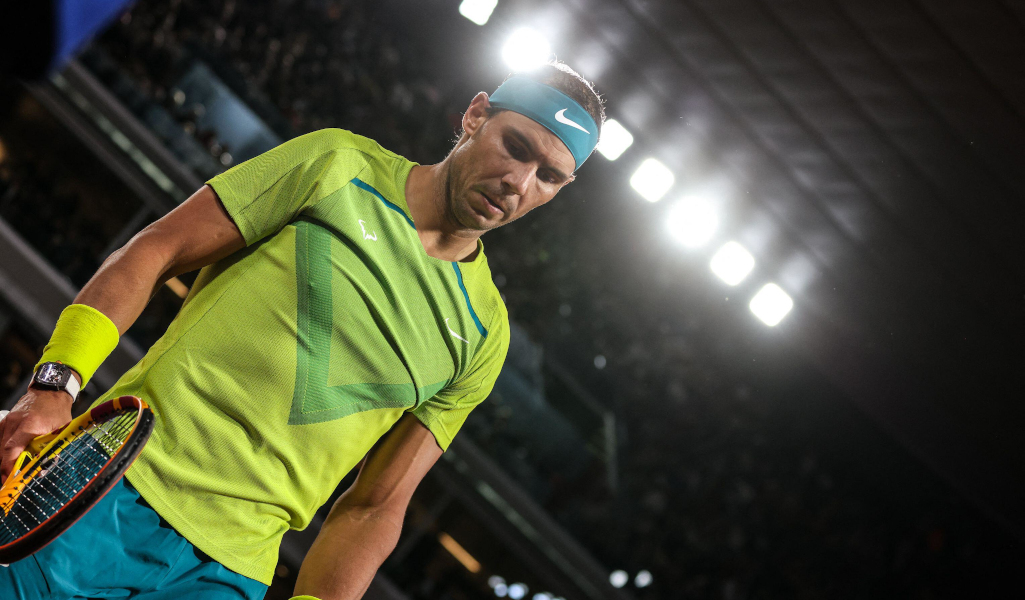 Rafael Nadal may be rolling back the years at Roland Garros, but a chronic foot injury means the king of clay cannot look beyond this year’s French Open.

Nadal beat his arch-rival, the world No 1 and defending champion Novak Djokovic, in a late-night classic on Tuesday.

His four-set victory was built on the power, energy and physicality of a man about to turn 26, not 36 as Nadal will on Friday – the day of his semi-final against Alexander Zverev.

But Nadal has readily admitted all fortnight that his injury issues mean that every tournament, or even every match, he plays in could be his last.

“Yes, I can’t say another thing, no? I am very clear about that,” said the Spaniard, a 13-time winner in Paris.

“I mean, I have what I have there in the foot, so if we are not able to find an improvement or a small solution on that, then it’s becoming super difficult for me. So that’s it.

“I am just enjoying every day that I have the chance to be here, and without thinking much about what can happen in the future.

“Of course I’m going to keep fighting to find a solution for that, but for the moment we haven’t. So just to give myself a chance to play another semi-final here in Roland Garros (provides) a lot of energy for me.” 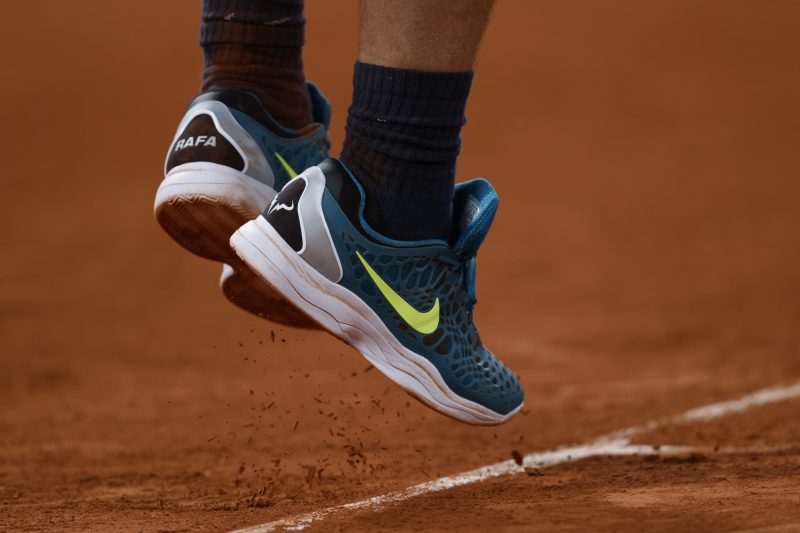 But Nadal and his doctor are managing the injury in a bid to nurse him towards a 14th title.

He added: “I said in Rome I’m going to have my doctor here with me. Having the doctor here you can do things that help, no?

“But, yeah, I am putting everything that I have to try to play this tournament (in) the best condition possible. I don’t know what can happen after, honestly, but here I think I’m going to be fine.”