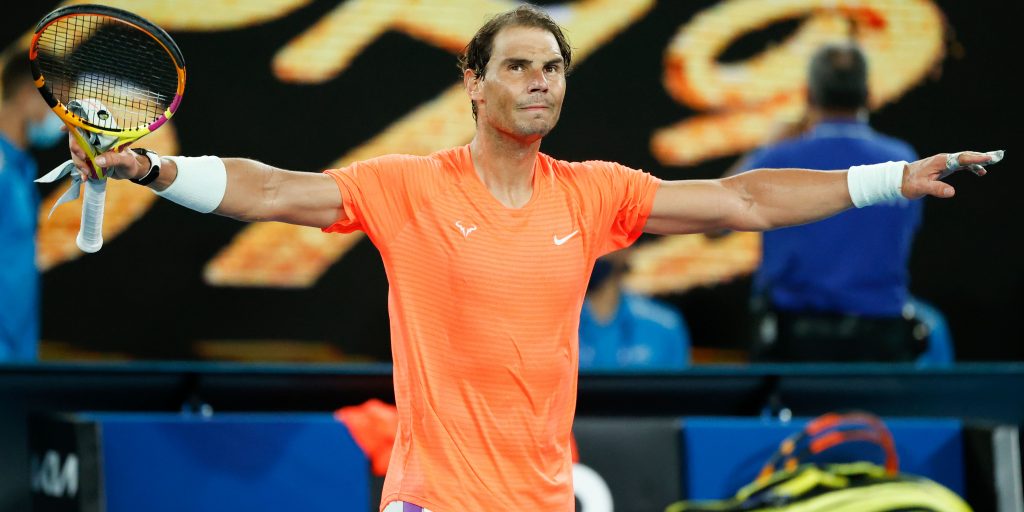 Rafael Nadal seemed to be in full working order as he brushed aside Michael Mmoh to reach the third round of the Australian Open.

The second seed was not troubled by the back problem which hindered his build-up in a 6-1, 6-4, 6-2 victory in an hour and 47 minutes against the American qualifier.

In fact his biggest inconvenience was a raucous spectator – who may have enjoyed a little too much of the Melbourne hospitality – delaying proceedings until she was escorted out by security.

Asked if he knew the woman, Nadal said on court: “No, and honestly I don’t want to know!”

Nadal, who faces Britain’s Cameron Norrie in round three, added: “Tonight has been a positive feeling for me, winning in straight sets. For me I just have to focus on what’s coming next.”

The birthday boy takes care of business 🎂💪@DaniilMedwed moves through to the third round with a clinical straight sets win over Carballés Baena.#AusOpen | #AO2021 pic.twitter.com/0XmvUqWkNf

Elsewhere in the men’s draw Russian seventh seed Andrey Rublev reached the third round with a straight-sets win over Thiago Monteiro.