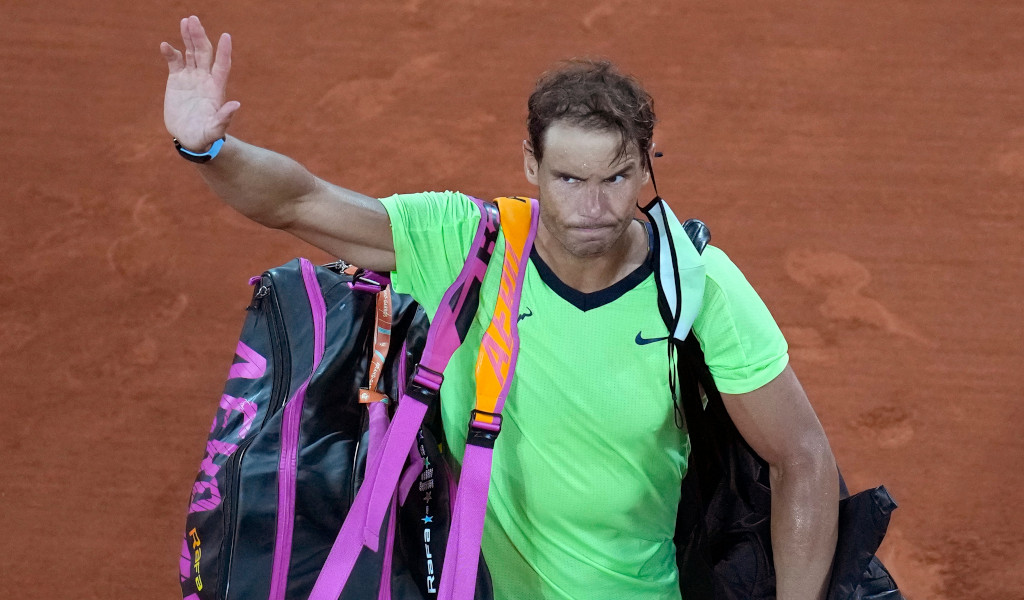 Rafael Nadal suffered just the third loss of his career at the French Open as Novak Djokovic claimed victory in a sensational semi-final.

On Sunday, Djokovic will take on Stefanos Tsitsipas, who held his nerve to reach a first Grand Slam final with a five-set victory over Alexander Zverev. 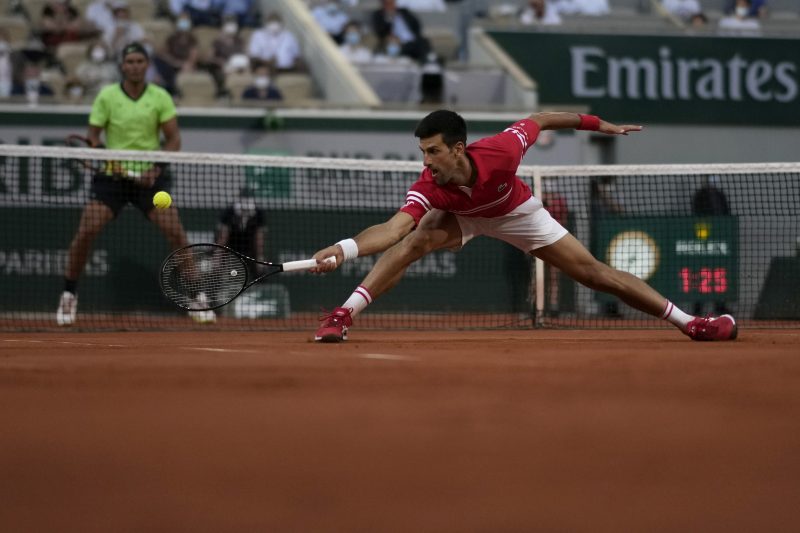 You know you’re a tennis fan when you wake up feeling childishly excited, can’t remember why and then ping “Nadal vs Djokovic”. It’s Christmas! Happy men’s semi-finals day @rolandgarros 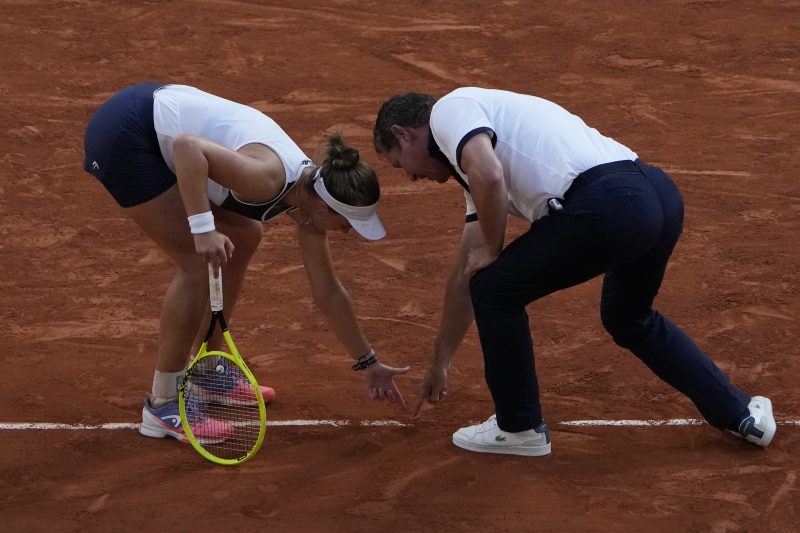 Discussion continued on Friday over the merits of using line-calling technology on clay after the over-rule that could have cost Barbora Krejcikova a place in the singles final. Many pundits and former players were up in arms after HawkEye – which is used by TV companies but not the tournament – showed the ball to be out.

Tournament director Guy Forget told Eurosport: “It’s a long debate we’ve had before – the image HawkEye shows and the mark that actually shows on the court can be different. If the ball touches the line and on HawkEye it looks out, should we show it on TV while the system is not 100 per cent accurate?”

There will be more #RolandGarros to come on Discovery platforms 🇫🇷

The French Open will be shown in the UK on Eurosport for at least another five years after the channel’s parent company, Discovery, signed a new deal with the French Tennis Federation until 2026. 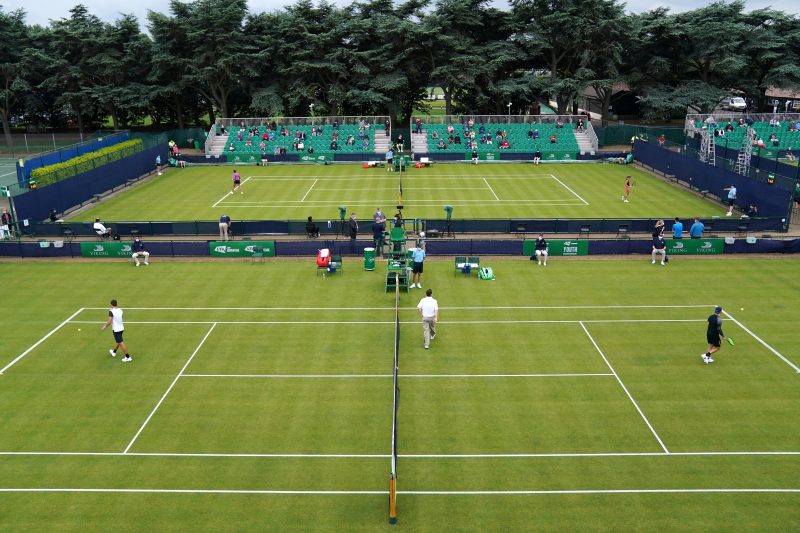 British players have routinely highlighted a lack of playing opportunities in this country as one reason for a dearth of tour-level players. The Lawn Tennis Association is moving to address this with a pledge to host at least 30 lower-level professional events in 2022 in addition to the grass-court programme.

But the barriers to staging tournaments at the moment, including travel restrictions and prohibitive costs, mean there will be no events from July through September, meaning the cancellation for this year in Glasgow of the Murray Trophy.

Krejcikova and Anastasia Pavlyuchenkova face the biggest match of their careers in an unexpected women’s singles final.

Neither woman had been beyond the last eight at a grand slam before and this will be the first time they have played each other.

France will have high hopes for the men’s doubles final, where 2018 champions Nicolas Mahut and Pierre-Hugues Herbert take on Kazakh duo Alexander Bublik and Andrey Golubev.