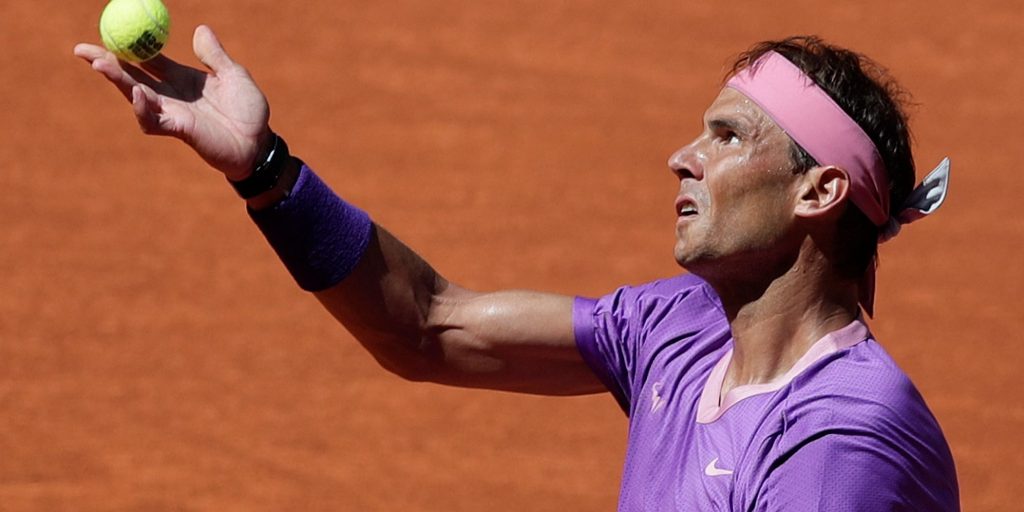 Rafael Nadal stayed on course for a sixth Madrid Open title after reaching the quarter-finals with victory over Alexei Popyrin.

After defeating Spanish heir apparent Carlos Alcaraz on Wednesday, Nadal took on another young gun in Australian Popyrin, who had upset Jannik Sinner in the second round.

Popyrin won the first seven points of the match but was unable to find the consistency needed to really trouble Nadal and the top seed eased to a 6-3, 6-3 victory.

🇪🇸 @RafaelNadal moves one step closer to a sixth #MMOPEN title with a 6-3, 6-3 win over Popyrin. pic.twitter.com/70EeSO9ZjA

Nadal has not been as dominant in Madrid as the other big clay tournaments, with the altitude less favourable to his style of play, but he remains the clear favourite.

The 34-year-old said: “Today it’s true that there is a lot of young, good players. It’s something normal that is happening. I’m excited that at my age I am able to keep playing against all of them. They are good. They are talented. They have a great future.”

Third seed Dominic Thiem continues to look refreshed after more than a month out, with the Austrian seeing off Alex De Minaur 7-6 (9-7), 6-4, saving a set point in the opener. 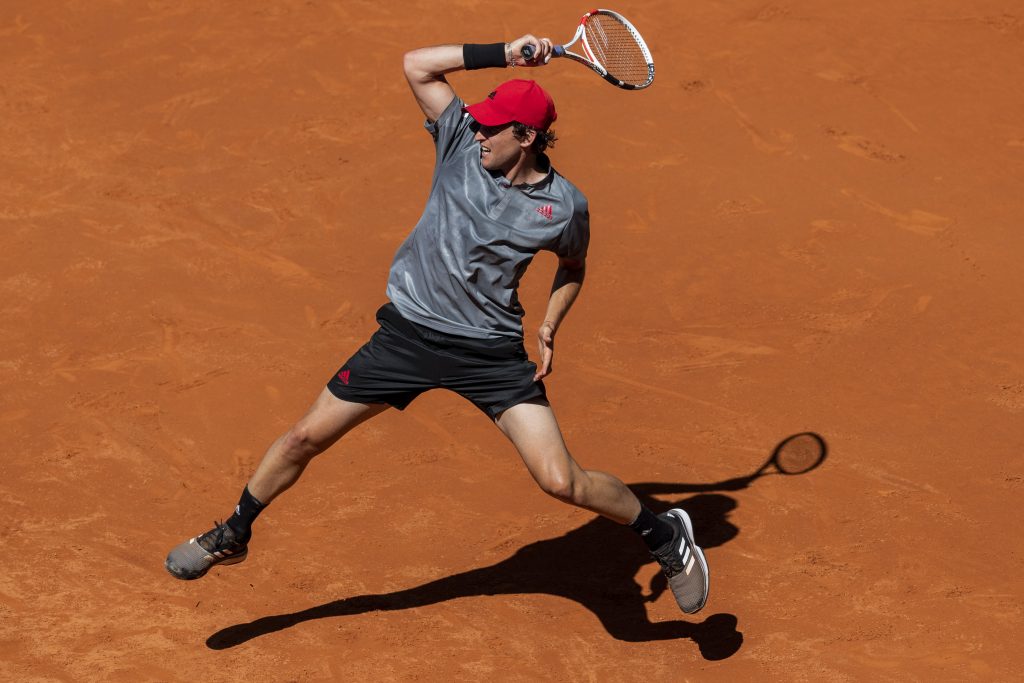 “For me it was perfect because obviously he’s first of all a top player and second of all he also likes to play longer rallies,” said Thiem.

“There were some good, long rallies. I was many, many times out of breath. It was perfect for me to get back a little bit the match rhythm, to run down a lot of balls.”