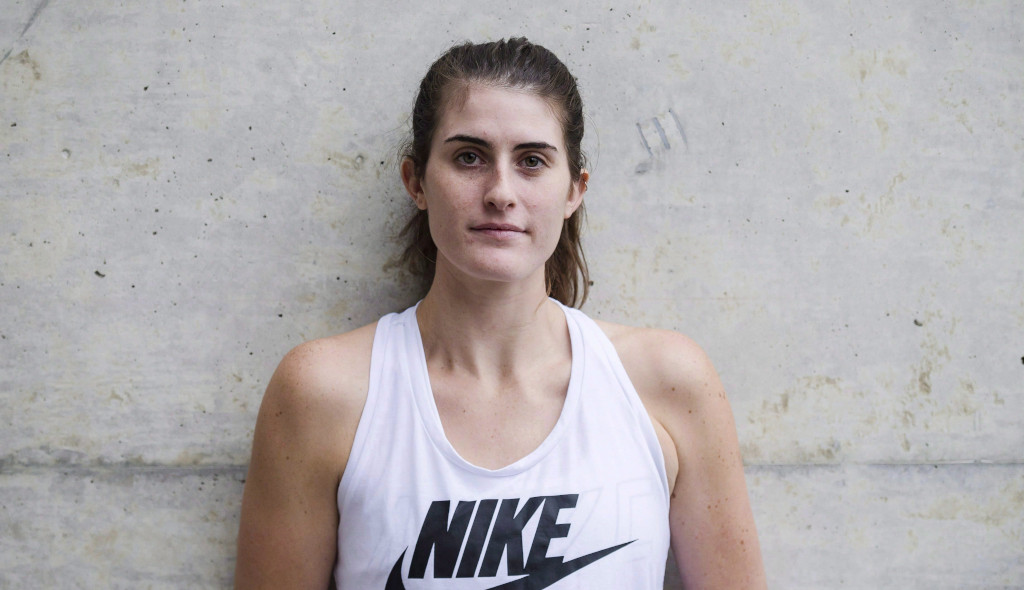 Excitement, pride and pain will accompany Rebecca Marino on her return to Grand Slam tennis eight years after mental health issues forced her out of the sport.

Marino reached the top 40 as a 20-year-old but struggled with depression and the pressures of social media, and in 2013 she announced she was taking an indefinite break from tennis.

Earlier this month the Canadian, now 30, came through three qualifying matches to book her place at the Australian Open.

It will be her first main draw match at a Slam since the same tournament in 2013, and she said: “The Grand Slams are where we all want to be so for me to make it back after eight years is pretty exciting.

“I’m just really happy to have this opportunity ahead of me and I really want to fight and compete as hard as I can for the chance I’ve been given.”

By the time Marino made the decision to step away from tennis she had already made a lot of progress in addressing her mental health but her passion and enjoyment for the sport had faded.

“I think back to that period in my life and I almost feel like I was a different person,” she said.

Rebecca Marino is going to Australia! The resurgent Canadian – who hasn’t played since 2019 – defeats Maryna Zanevska 6-4, 7-6(9) to qualify for the #AusOpen main draw.

Looking better than ever. Proud of you, @beccamarino90!

“What I would tell other people is that period of your life is not forever and if you do the right things to get yourself in a better mental state, whether it’s just talking or other different steps, it’s obviously very important and I feel like had I not done that I wouldn’t be in this position I am right now.”

After putting away her racket, Marino spent a summer working for her family’s construction business, pouring cement and digging foundations, before enrolling at the University of British Columbia to study English literature.

Her athletic prowess led to her being recruited by the rowing team – her uncle George Hungerford won a gold medal in the sport at the 1964 Summer Olympics – while she also coached tennis alongside her studies.

The catalyst for her playing comeback came in early 2017 when her father, Joe, was diagnosed with prostate cancer and she realised she did not want to have any regrets.

She won her first tournament back in February 2018 and was closing in on a return to the top 150 when a serious foot injury forced her on to the sidelines again.

Australian Open qualifying was her first event for a year-and-a-half, and sadly came eight months after Joe’s death.

Marino choked back tears as she said: “Obviously my father was very important in my decision-making for my comeback. His health battles and challenges were what inspired me.

“Considering that 2020 was probably the most challenging year of my life, I’m really proud to make it here with him in mind through a lot of the process.”

Marino is pleased to see more resources available for tennis players to support their mental health, and she has found the locker room a more open and friendly place, but by far the biggest change has come inside.

“I’m definitely really proud of myself,” she said. “I think it has been quite a challenge and a rollercoaster through life so to get back and have a moment like this is really redeeming and I am quite proud of everything I’ve accomplished.

“I know some of that is also behind the scenes that people haven’t seen but a lot of it has been public because I try to be open and honest about everything that life has thrown at me. It’s been really gratifying to have some form of success again.”