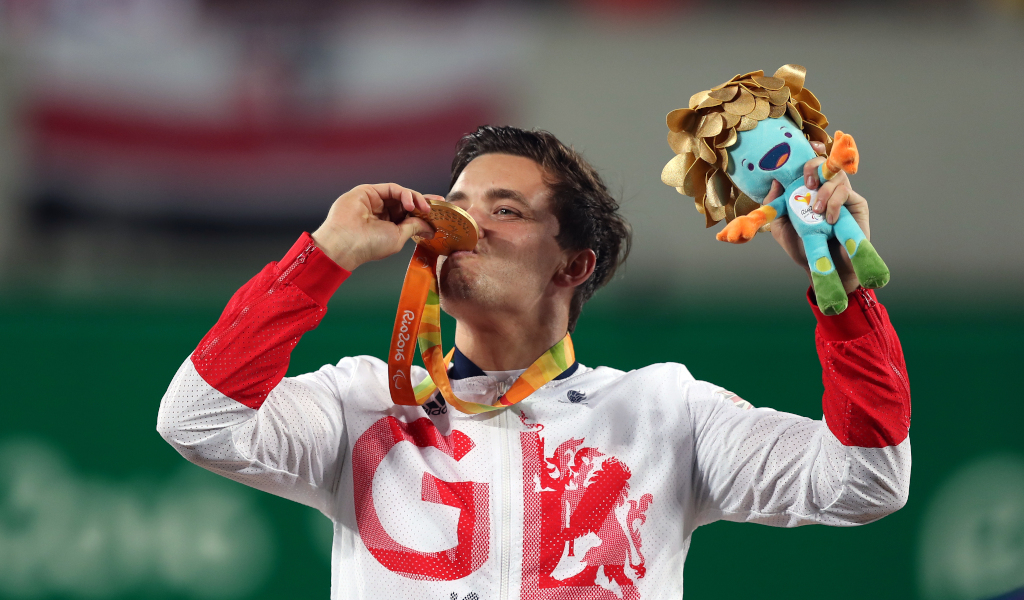 Five-time Grand Slam singles winner Alfie Hewett, who claimed silver in Rio in 2016 after being beaten in the final by Scotsman Reid, has also been selected.

The pair are the most successful all-British doubles pair having won 11 Grand Slam titles together following success at this year’s French Open.

Norwich-born Hewett, 23, said in a statement: “I’m so pleased to have been selected to represent GB at another Paralympic Games.

“Rio was an incredible experience and to have another chance to play for my country means so much to me. 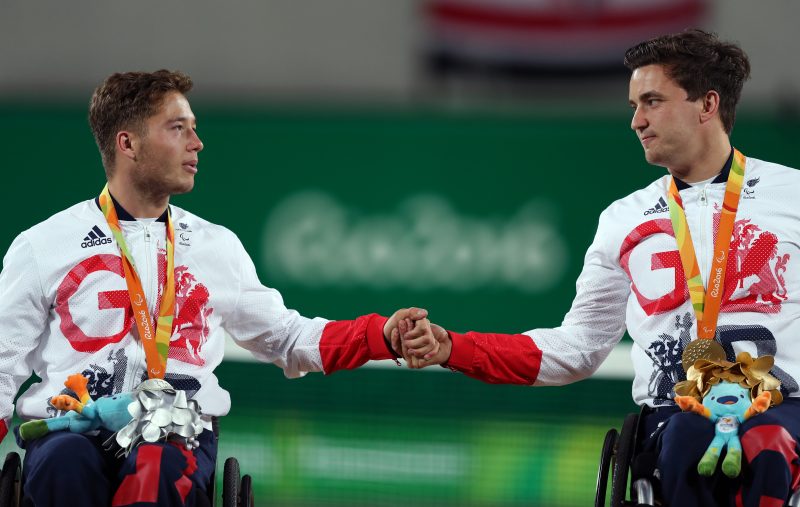 “We have a strong team again so I’m hopeful we can come back from Tokyo with another good haul of medals.”

LTA Paralympics team leader Cain Berry said: “This is always an exciting moment both for us as a governing body and the athletes, all of whom richly deserve their places in the team and will do their country proud I’m sure.”