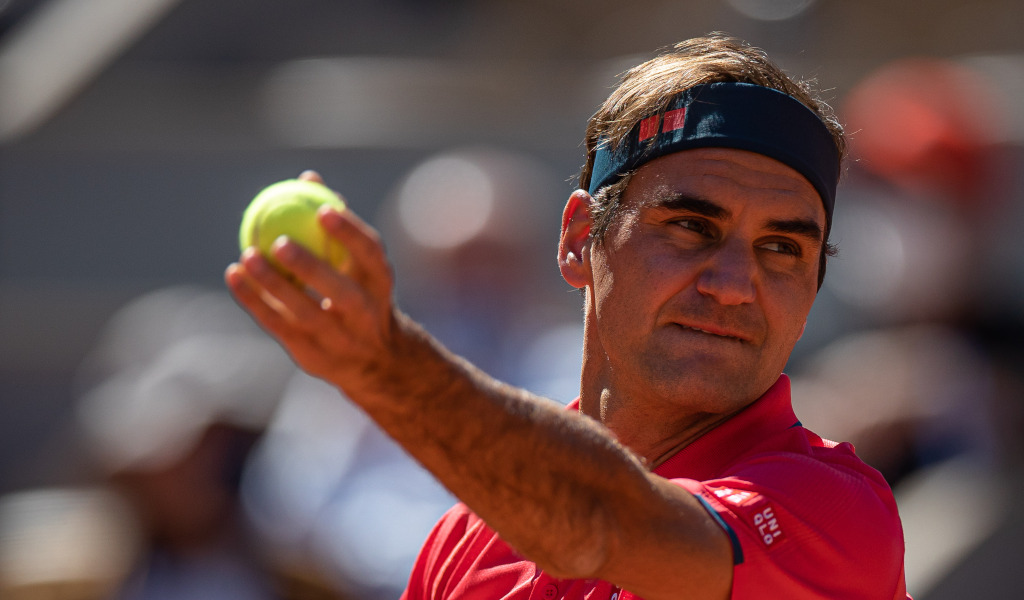 Roger Federer returned to the Grand Slam stage with a swagger as he eased past Denis Istomin and into the second round of the French Open.

The 20-time major champion, who turns 40 in August, is playing in his first major tournament since last year’s Australian Open after two knee operations.

He rated his expectations extremely low after losing his opening match to Pablo Andujar at the Geneva Open earlier this month, with his only victory since the quarter-finals in Melbourne in 2020 coming over Dan Evans in Doha in March.

But those expectations will certainly be raised after a 6-2, 6-4, 6-3 victory over Istomin that, if not peak Federer, was not a bad impression.

He swept through the opening set in just over 20 minutes and wrapped up victory in a swift hour and 33 minutes, hitting 48 winners compared to just 20 unforced errors and not facing a break point.

Federer will face either former US Open champion Marin Cilic or Frenchman Arthur Rinderknech in the second round.