‘It’s important that I listen to my body,’ says Roger Federer as he confirms French Open withdrawal 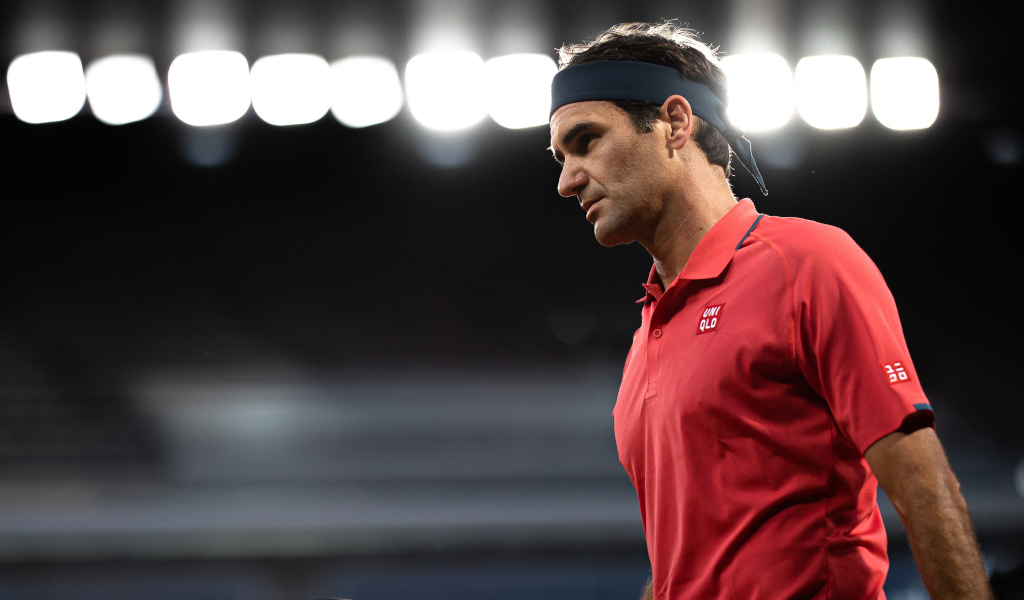 Roger Federer has withdrawn from the French Open ahead of his scheduled fourth-round match against Matteo Berrettini on Monday.

The news comes as no surprise, with Federer admitting after a late-night victory over Dominik Koepfer on Saturday that he could take such a course of action amid concerns about jeopardising his Wimbledon chances.

The 20-time Grand Slam champion said in a statement: “After discussions with my team, I’ve decided I will need to pull out of Roland Garros today.

“After two knee surgeries and over a year of rehabilitation, it’s important that I listen to my body and make sure I don’t push myself too quickly on my road to recovery. I am thrilled to have gotten three matches under my belt. There is no greater feeling than being back on court.”

Federer went under the knife twice last year and had only played three matches in 16 months prior to arriving in Paris.

He made it very clear he was playing at Roland Garros with an eye on getting some match practice in for Wimbledon rather than because he had real ambitions of challenging for the title.

He defeated Denis Istomin and Marin Cilic prior to Saturday’s clash with Koepfer, where he produced an error-strewn performance and needed three hours and 35 minutes to make it past the German.

Tournament director Guy Forget said: “The Roland Garros tournament is sorry about the withdrawal of Roger Federer, who put up an incredible fight last night.

“We were all delighted to see Roger back in Paris, where he played three high-level matches. We wish him all the best for the rest of the season.”

It remains to be seen whether Federer, who turns 40 in August, will play again on the Parisian clay or whether his final memory will be of walking off an empty court at 1am.

For now, his priority is to begin training on grass ahead of next week’s ATP tournament in Halle and then his bid for a ninth Wimbledon title.

Berrettini will move through to his first French Open quarter-final, where he will play either Novak Djokovic or Lorenzo Musetti.