Roger Federer admits ‘I don’t know where I stand’, but he dares to dream after French Open return 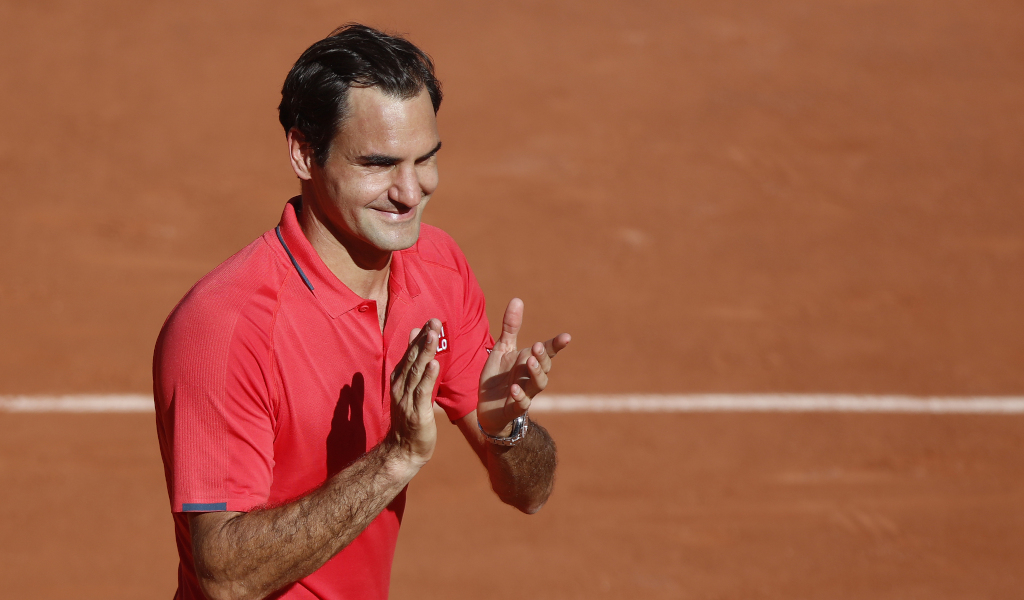 Roger Federer allowed himself to imagine he might have something to offer at this year’s French Open after returning to the Grand Slam stage with a swagger.

The 20-time grand slam champion, who turns 40 in August, is playing in his first major tournament since last year’s Australian Open after two knee operations.

He rated his expectations extremely low after losing his opening match to Pablo Andujar at the Geneva Open earlier this month, with his only victory since the quarter-finals in Melbourne in 2020 coming over Dan Evans in Doha in March.

But the picture looks different now after a 6-2, 6-4, 6-3 triumph over fellow veteran Denis Istomin that, if not peak Federer, was not a bad impression.

“In a way I like this situation, that I don’t know what’s next, how my next match will be,” he said. “I’m very happy I won today. It gives me a chance again to test myself on Thursday. To be truthful, I don’t know where I stand.

“For me, coming back after many months or over a year of rehab, the light at the end of the tunnel or the measuring stick was always can I come back to a good level against good players. I hope Wimbledon is going to be that place. Maybe there’s going to be even something here in Paris. We’ll see.”

Federer swept through the opening set in just over 20 minutes and wrapped up victory in a swift hour and 33 minutes, hitting 48 winners compared to just 20 unforced errors and not facing a break point. 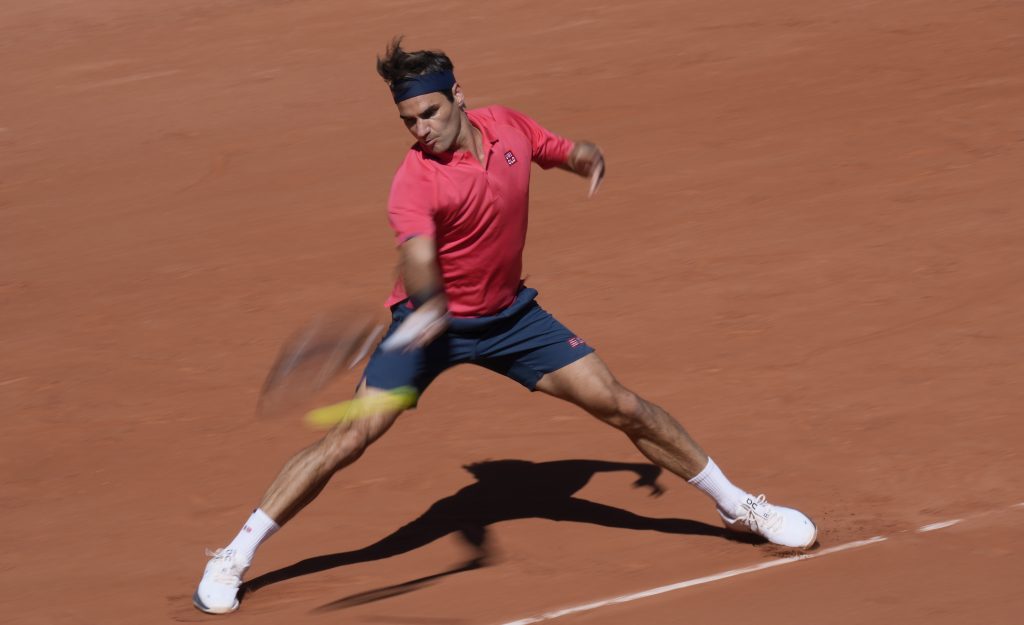 It was a huge improvement on his performance in Geneva, and he said: “I just felt overall much clearer, much better. Clearly also maybe the type of opponent allowed me to have many different ways to win the point.

“I always struggle early on with my returning a little bit on clay. I think getting used to tournament and match rhythm again, the whole thing with the towels there, the shot clock there, everything that goes with it. I really felt like I didn’t find the rhythm.”

Federer will next face another familiar foe in former US Open champion Marin Cilic, who has slipped to 47 in the rankings. Federer has beaten the Croatian in two grand slam finals but a place in the third round will be the reward for the winner this time.

Neither man is a fan of clay and there were plenty of crowd-pleasing shots from both players, but it was Medvedev who proved the more consistent, with Bublik serving eight double faults.

Medvedev is seeded ahead of 13-time champion Rafael Nadal because of his higher ranking and had joked that winning a match in Paris was his biggest goal of the season.

The Russian said: “It feels great. But the most important is the level of tennis. I managed to play consistent today. I actually played much better in practices still than today, so there is room for improvement.”

Fifteenth seed Casper Ruud, who has had a stellar clay season, defeated unpredictable Frenchman Benoit Paire 5-7, 6-2, 6-1, 7-6 (7-4), while John Isner won the battle of the veteran Americans against Sam Querrey.

There was disappointment for young American Sebastian Korda, who won his first ATP Tour title at the weekend in Parma, as he fell to a 6-4, 6-2, 6-2 loss against Pedro Martinez, but 18-year-old Spaniard Carlos Alcaraz claimed his first victory at Roland Garros.