Roger Federer facing ‘many months’ out after further knee surgery 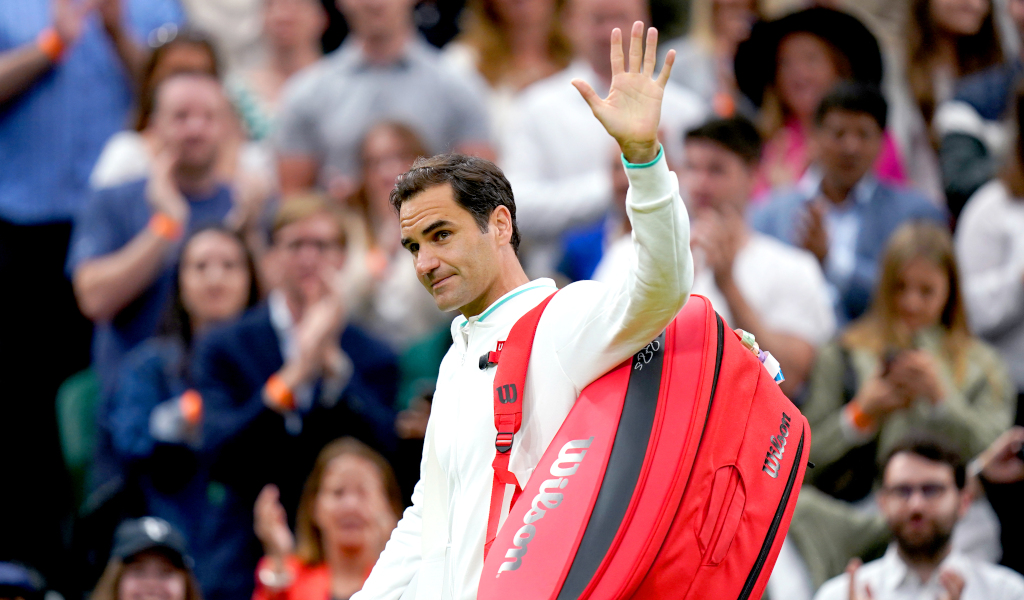 Roger Federer has revealed he faces “many months” out of the game as he prepares to undergo further knee surgery.

The 40-year-old, who missed the Tokyo Olympics with a knee injury after losing in the quarter-finals of Wimbledon, said he had opted for another operation to give himself “a glimmer of hope” of returning to competition.

“I’ll be on crutches for many weeks and also out of the game for many months,” he said in a video on Instagram on Sunday evening.

Federer, who will miss the upcoming US Open, said: “I just wanted to give you a bit of an update about what’s been going on since Wimbledon, as you can imagine it’s not been simple.

“I’ve been doing a lot of checks with the doctors as well on my knee, getting all the information as I hurt myself further during the grass court season in Wimbledon and it’s just not the way to go forward.

“Unfortunately for the medium to long term to feel better I will need surgery so I decided to do it.”

The former world number one, who has won a joint record 20 grand slam titles with Rafael Nadal and Novak Djokovic, admitted he did not know whether he would be able to return to top-level tennis, only that his desire to come back to the tour remained.

“I’ve been doing a lot of checks with the doctors on my knee… I hurt myself further during the grass-court season and it’s just not the way to go forward.

“They told me… to feel better [that] I’ll need surgery. I decided to do it.”

He added: “It’s going to be difficult of course in some ways, but at the same time I know it’s the right thing to do because I want to be healthy, I want to be running around later as well again and I want to give myself a glimmer of hope to return to the tour in some shape or form.

“I am realistic. Don’t get me wrong, I know how difficult it is at this age to do another surgery and try it. I want to be healthy, I will go through the rehab process I think also with a goal, while I’m still active, which I think is going to help me during this long period of time.