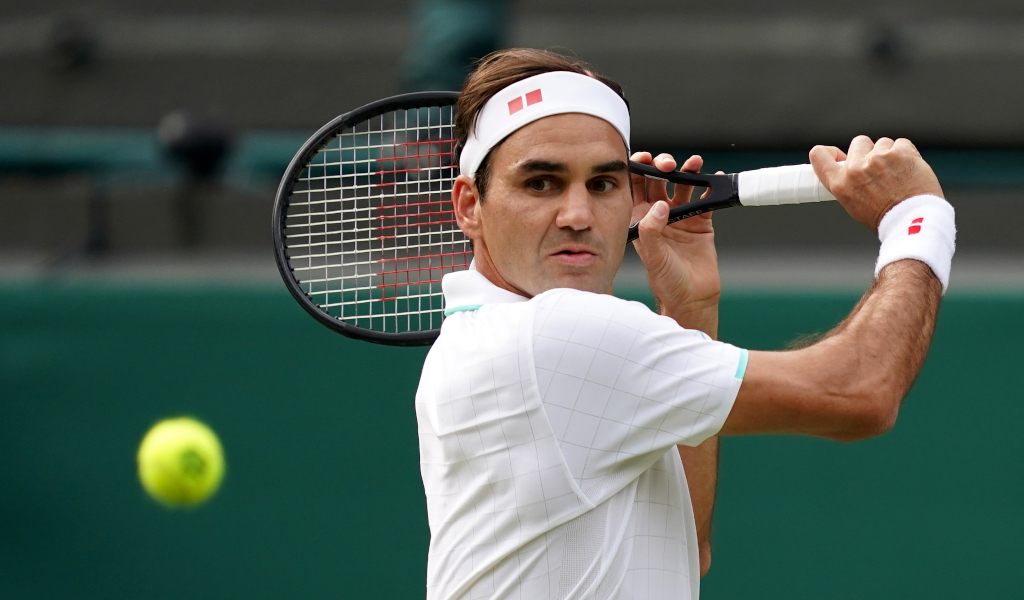 Roger Federer found his form on the lawns of SW19 to comfortably defeat Richard Gasquet and set up a third-round clash with Britain’s Cameron Norrie.

This was a throwback match, with the pair having first met at Wimbledon 15 years ago, and, although this was not quite vintage Federer, it was certainly a great improvement on his performance against Adrian Mannarino in round one.

The eight-time champion had been two sets to one down when his French opponent slipped and suffered a knee injury that forced him to retire.

One hundred and two miles per hour.

From a Roger Federer overhead.

The knowledge that he had beaten Gasquet in 18 of their 20 previous meetings, including the last 11, no doubt gave him a little extra confidence and, after coming through a close first set, Federer pulled away to win 7-6 (7-1), 6-1, 6-4.

The 39-year-old had at least been fighting back when Mannarino had his unfortunate fall. He was shaky again at the start here, saving three break points in his opening service game.

But Federer began to show more conviction in his shots as the set wore on and played a fine tie-break, ending a run of four straight tie-breaks lost at Wimbledon taking in one against Mannarino and three in the 2019 final versus Novak Djokovic. 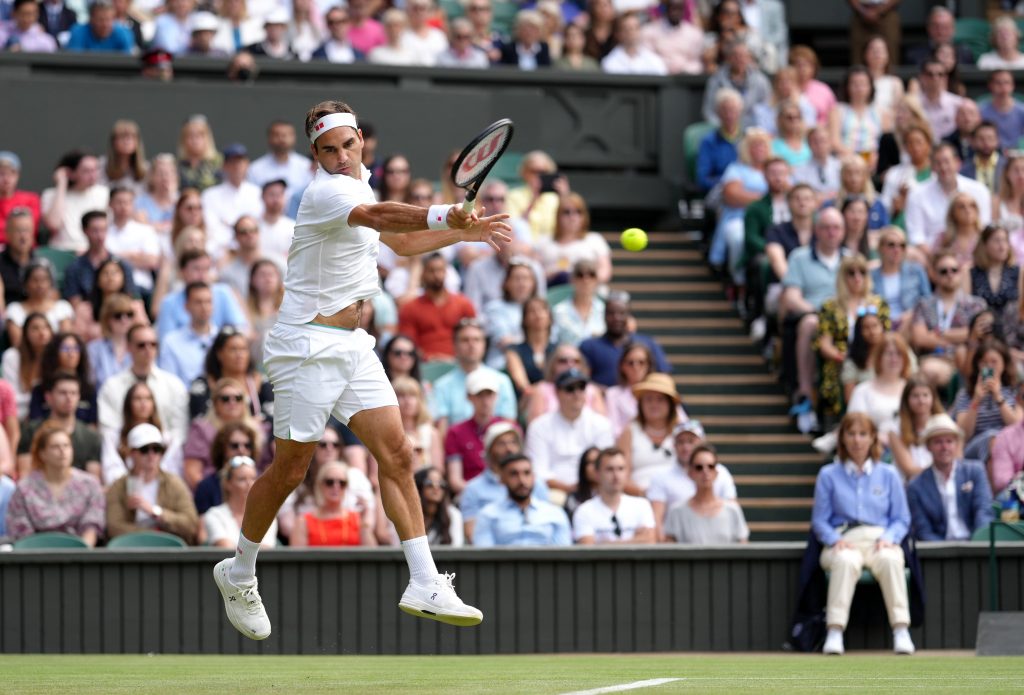 The Swiss relies on impeccable footwork and timing for his aggressive game, and it is no surprise that has not come back immediately following his lengthy absence, in which he had two knee operations.

The second set saw Federer in total control, and a break of his old rival’s serve in the seventh game of the third set paved the way for a dominant victory.

Gasquet tried to challenge an ace on match point only to be told he had used all his up, which rather summed up his evening.