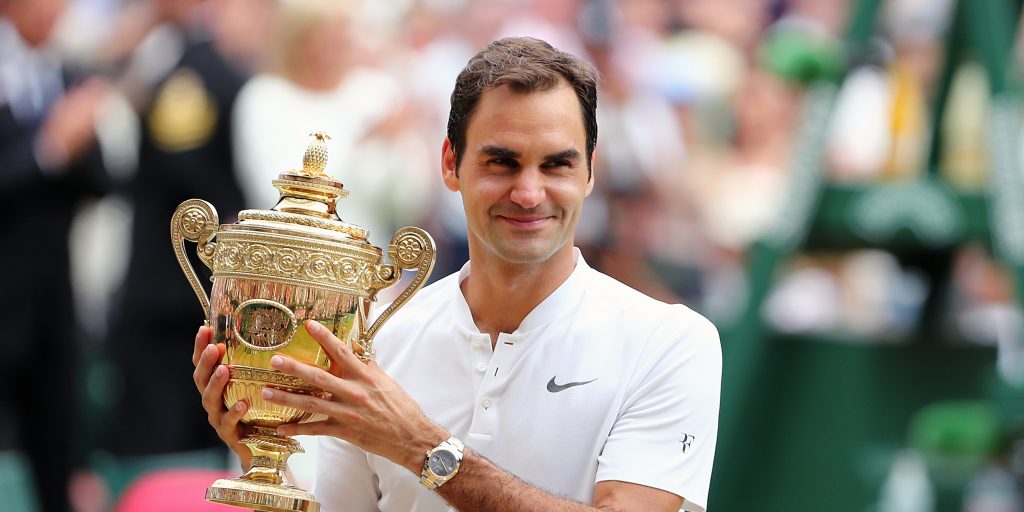 Roger Federer has cast serious doubt on his participation at the Australian Open as he continues to recover from knee surgery.

The 20-time grand-slam champion has not played since losing to Novak Djokovic in the semi-finals in Melbourne in January and called time on his 2020 season in June after a second operation on his right knee.

He had hoped to return to the tour at the start of next season but progress has been slow and the 39-year-old admitted he is now in a race against time.

The expected three-week delay to the year’s first grand slam until February 8 is a factor in his favour but travelling to Australia means committing to a two-week quarantine period.

Speaking at the Swiss Sports Awards, where he was named the best athlete from his country since 1950, Federer said being fit in time for Wimbledon is his priority.

In comments reported by tagesanzeiger.ch, the world number five said: “I would love to be in Australia. But I’m very close with my knee.

“After the second operation I said to myself: ‘I want to take my time. I don’t want to take the next step until I’m ready’. These three weeks might help me a bit. The summer with Wimbledon, the Olympic Games and the US Open is my priority.”

Federer made a triumphant return to Melbourne in 2017 following surgery on his left knee, winning his first grand-slam title since 2012, and there had been hopes of a similar renaissance this time around.

But the tone is very different and Federer, who will turn 40 in August, floated the idea that he may not return at all.

“I hope there is still something to see from me in the new year,” he said. “We will see. But, if that was it, it would have been an incredible end to these sports awards for me.”

Confirmation of the Australian Open’s change of date and rejigged schedules for the ATP and WTA Tours are expected imminently.