Why Roger Federer is still the highest paid star in tennis 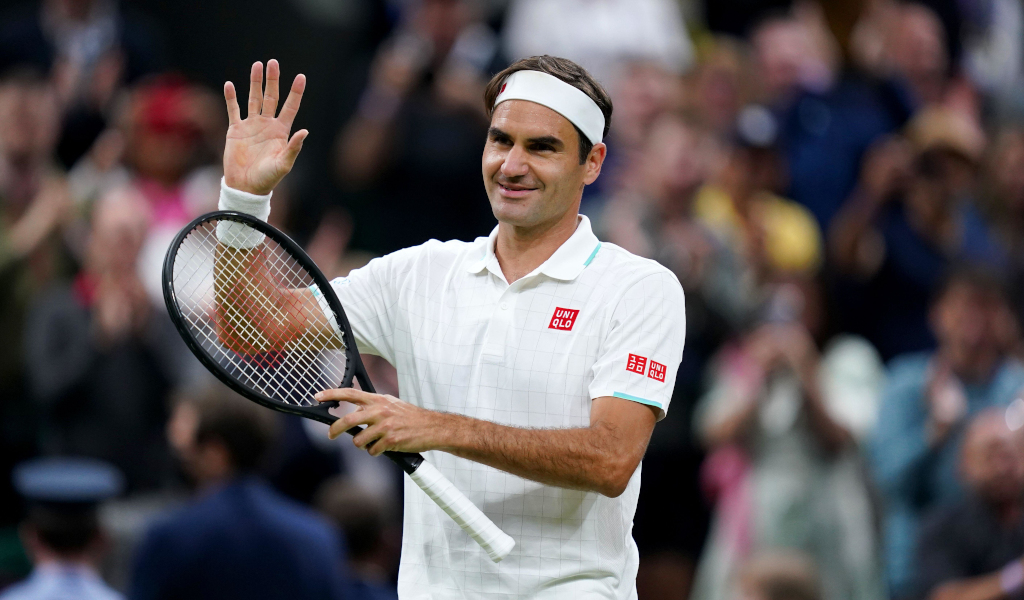 Roger Federer may have waved an emotional farewell to tennis after his final appearance at the Laver Cup in September, but his days as the biggest earner in tennis are not over.

Federer called time on a career that ended with him claiming 20 Grand Slam titles and being widely recognised as the most popular player in the history of the game.

Yet even though he didn’t earn any prize money on the court in 2021, he was still the biggest earning player in the game, with Forbes estimating he earned over $90million last year.

That number is likely to be replicated this year and for some time to come, with Federer and his management team piecing together a legacy that will ensure he continues to pull in tens of millions each year.

Federer has some long-standing agreements in place that will ensure the cash continues to roll into his bank account, with long-standing sponsor Rolex set to continue to retain Federer as an ambassador as he heads into retirement.

Wilson sports are also on Federer’s roster of sponsors, supplying the Swiss maestro with his rackets throughout his remarkable career and that agreement is also set to continue as his signature rackets will continue to be a big seller.

Federer also has agreements in place with Moet and Chandon, Credit Suisse, Lindt, Sunrise, Mercedes-Benz, Sporting goods and Barilla, Netjets and Rimowa, with his appeal as a clean-cut sporting icon ensuring his appeal to sponsors remains strong.

All that before the two big deals that will ensure his status as the most marketable player in tennis history continues to reap rewards for the next decade and more.

First is his remarkable deal with the Japanese clothing company Uniqlo which was signed in 2018.

After an enduring relationship with Nike that saw the clothing giant sponsor both Federer and Nadal during the most glorious era in tennis history, the first of those icons signed for Uniqlo in 2018.

Federer walked out at Wimbledon in Uniqlo clothing for the first time four years ago, with the stunning $100million ten-year deal too much to turn down for a player at the back end of his career.

After retiring with prize money of $130,594,339, the Uniqlo deal is certain to bring in almost three times that amount before it expires in 2028.

Federer made an appearance in Japan earlier this month as part of that deal, with exhibition matches that he is likely to take part in certain to be dominated by Uniqlo branding.

“It was a great time with Nike, but life will go on and Uniqlo and Mr Yanai believed in me very strongly as being very important to their brand, even though maybe my playing days are going to come to an end at some point,” said Federer.

There have been some suggestions that the Uniqlo deal is actually worth around $300million, but sources have told Tennis365 that this number is not accurate.

All of those sponsorship deals are likely to be small fry compared to the big earning cash pot at the heart of Federer’s financial empire.

Federer’s decision to walk away from his deal with Nike allowed him to sign a new shoe deal and he opted to invest in ‘On Running’ at their formative stage of development.

The tennis giant star took a stake in the Swiss company that has seen its value soar in recent years, with estimates now suggesting it is worth as much as $10billion.

On Running debuted on the New York stock exchange in 2021 with an estimated value of $7.3million and estimates suggest that number could not be much higher.

That would mean Federer’s stake is worth around $300million and there are suggestions that the company may consider offers to sell if that valuation is matched.

Leaving Nike and freeing himself to sign long-term deals with Uniqlo and On Running has proved to be hugely lucrative for Federer, with around $500million of sponsorship and investment deals in place as he looks to the next chapter of his life after tennis.