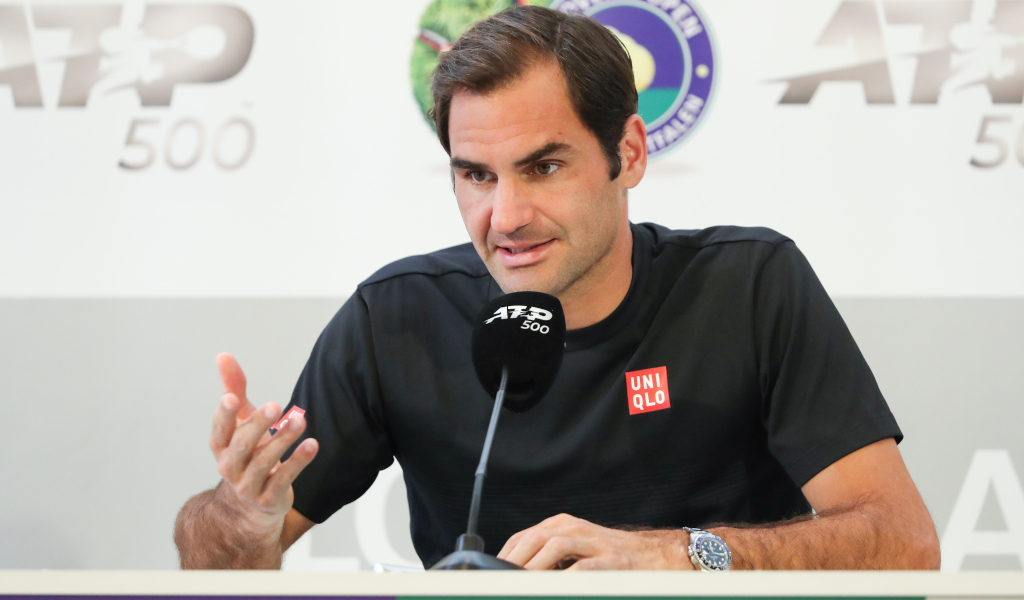 John McEnroe believes Roger Federer does not have what it takes to go back to the level he was at before his multiply surgeries.

The 20 Grand Slam winner has been hit by knee injuries the past few years as he underwent two operations in 2020 before having more surgery last year.

The 40-year-old missed the 2022 Australian Open as he had still not fully recovered from his most recent operation after Wimbledon last year, but he has set his sights on a comeback to competitive tennis in mid-2022.

McEnroe believes, given the 20-time Grand Slam winner’s age, it is unlikely he could return to his best form ever again.

“It goes without saying that anytime we are at an event where Roger is not playing we miss him, he is the classiest player and the most beautiful player I have seen on a court. As a fan I would love to see Roger around,” he told Eurosport.

“As far as the future, he’s 40 years old. He’s had numerous surgeries on his knee, there’s a lot of wear and tear, it would be unbelievable if he could come back and get close to the level that he was at.

“I thought the same thing five years ago when I was coaching [Milos] Raonic and Roger walked off after the Wimbledon semi-finals [in 2016] and was limping and didn’t play for six months. Then he won the Australian Open.”

McEnroe added: “He’s pulled off the improbable before but this would be the most amazing of all if he was to win another Wimbledon.

“Whatever makes him happy is what he deserves. If he wants to play we will be happy he is playing but I don’t want to see Roger at 80 per cent. We have seen that with [Andy] Murray and it’s not easy. You want to see the top guys play at their best.”