Roger Federer, Nick Kyrgios and Alexander Zverev all reach third round at SW19 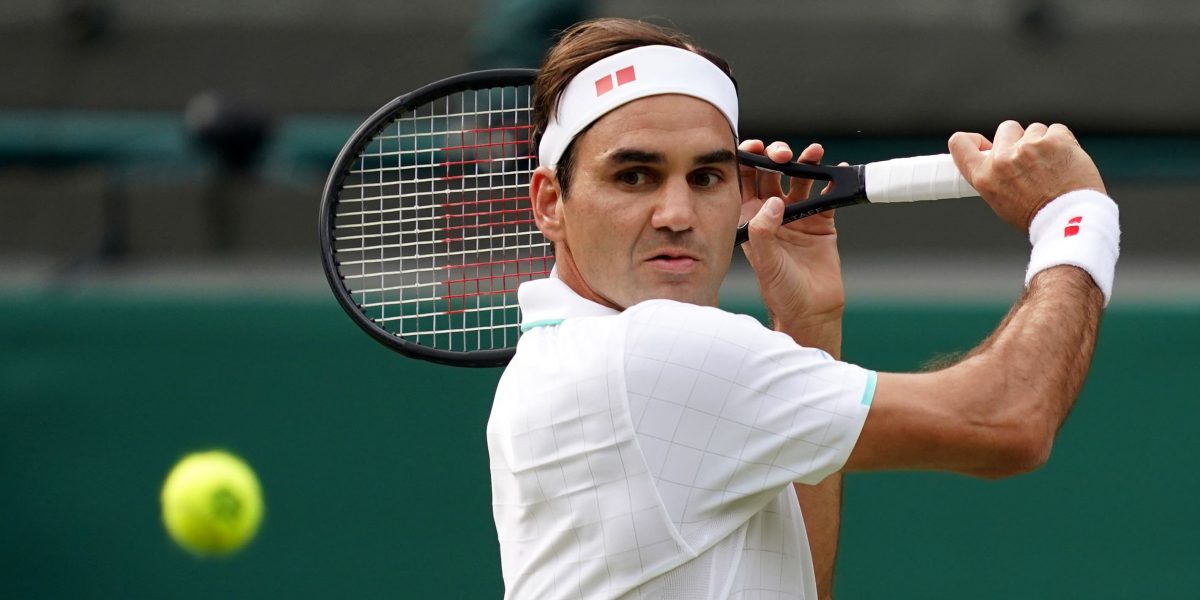 Roger Federer felt he had played one of his best matches of the year in beating Richard Gasquet in the second round at Wimbledon.

The eight-time champion looked rusty in his injury-curtailed opening match against Adrian Mannarino, but he put in a far more accomplished display in a 7-6 (7-1), 6-1, 6-4 win over Frenchman Gasquet.

“I thought it was a good match,” said the Swiss. “I was actually very happy with my Dan Evans match this year, the Marin Cilic match in Paris was good for me, too. I think this one is up there with the top three.

“What I was able to do today gives you a lot of confidence. You can start to play so much more freely.

“It was a nice match for me, good atmosphere for me, good weather. It was definitely one of the highlights of the year so far.”

Federer will play Britain’s Cameron Norrie, a straight-sets winner against Australian wild card Alex Bolt, in the third round.

Nick Kyrgios roared through with a three-set victory over Italian Gianluca Mager.

Big-hitters Daniil Medvedev and Alexander Zverev booked their places in the third round in comprehensive style.

Second seed Medvedev, who has never been past round three, raced through with a straight-sets victory over Carlos Alcaraz.

Spanish wild card Alcaraz, a rising star who has climbed from 492 in the world to 75 in the space of 18 months, was broken in the first game but hit back for 5-4, only to surrender his serve once again.

The match lasted just over an hour and a half, and Medvedev said: “The faster you go on grass, the better.

Into the third round. Job done. ✅

No.2 seed @DaniilMedwed matches his best Wimbledon performance to see off a spirited Carlos Alcaraz – a youngster we’ll be hearing much more about in the coming years#Wimbledon pic.twitter.com/NR9LwKNcvZ

“I love grass. In my first four grand slams I had only one victory and it was here so Wimbledon will always be special to me.”

Fourth seed Zverev made light work of Tennys Sandgren – who struggled to prevent tennis balls slipping from his pockets.

During a light-hearted encounter on Court Two a ball fell loose twice, costing him a point the second time.

“I couldn’t have continued playing because it would have been dangerous for him. It’s an odd way to win a point, but unfortunately it happens.

“Maybe he needs to talk to his clothing provider and ask for some deeper pockets!”

“I have to give credit to him for coming back this quickly.”