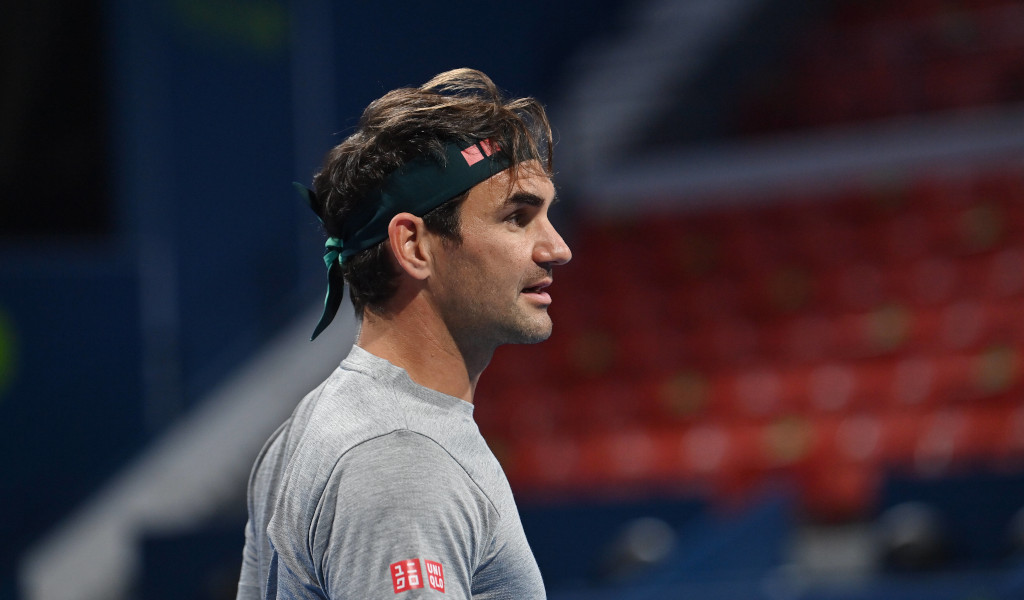 Roger Federer has urged on organisers of the Tokyo Olympics to make a decision on whether this summer’s Games will go ahead after Japan expanded a coronavirus state of emergency.

There has been a perception for several years that Federer has extended his remarkable career in a bid to have a final attempt at winning a gold medal in the singles.

Federer lost out to Andy Murray in the final of the 2012 Olympics in London, with his doubles gold medal alongside Stan Wawrinka in the 2008 Olympics one of his proudest moments.

Now he has voiced his doubts over whether the delayed 2020 Olympics can go ahead in Japan, with Covid-19 concerns rising in the country.

“It’s difficult,” Federer told Switzerland’s Leman Bleu television. “We’re not hearing much. That makes me think the Games will happen, even if I’ve heard that lots of people in Tokyo are against the Games.

“Honestly I don’t know what to think. I would love to play in the Olympics, win a medal for Switzerland, that would make me so proud.

“But if that doesn’t happen due to the situation, I would be the first to understand.

“But I think what the athletes need is a decision: is it happening or isn’t it?

“At the moment, we have the impression that it will. We know it’s a fluid situation. And also you can also decide as an athlete if you want to go. If you feel there’s a lot of resistance, maybe it’s better not to go. I don’t know.”

Federer is set to make a return to action on clay courts in Geneva next week, with his focus for 2021 always on Wimbledon and the Olympics.