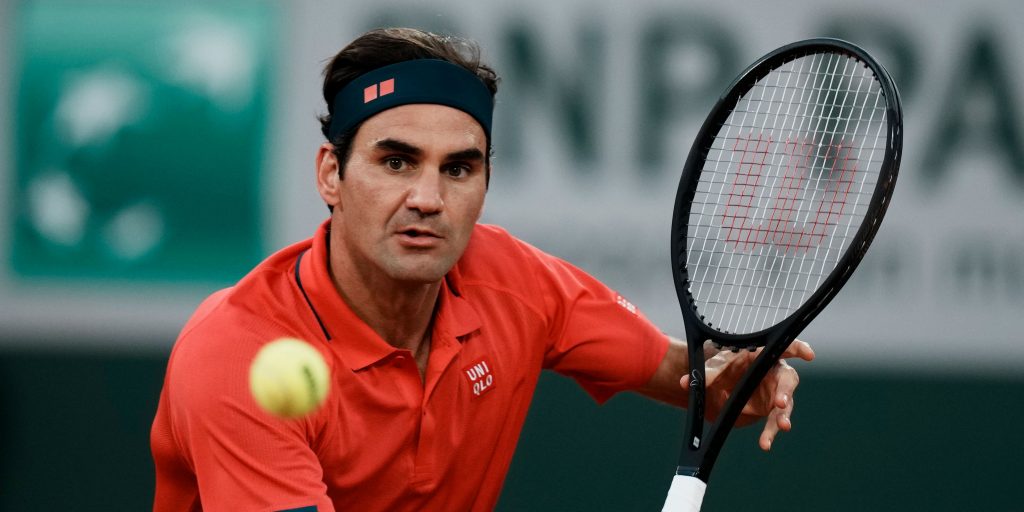 Roger Federer survived a soulless late-night scrap with German Dominik Koepfer to reach the fourth round of the French Open.

German Koepfer, ranked 59, was looking to reach the fourth round at a slam for just the second time having already posted his best result at Roland Garros.

Im not bothered by the outcome of this match at all. Just seeing Federer at 39 off the back of 2 knee surgeries playing to an empty stadium at 12.30am getting fired up is inspirational to me. Do what you ❤️

Federer ground out the first set and was twice an early break up in the second but Koepfer kept snapping at the 20-time Grand Slam champion’s heels, troubling him with the weight of his ball-striking and tenacious play.

It was Koepfer who took the set after an error-strewn tie-break from Federer, and the eighth seed was in a real hole down a break in the third set.

But he pulled it back to 4-4 and clinched the set on another tie-break – it was the first time in Federer’s long grand slam career that he had ever been involved in a match where the first three sets were decided by tie-breaks.

As the clock ticked past midnight, Federer moved a break ahead early in the fourth set only to give the advantage straight back despite Koepfer, who had earlier received a warning, being given a point penalty for spitting on a ball mark.

Koepfer’s resistance ran out when he was broken for 6-5, with Federer, who turns 40 in August, finally clinching a weary victory.