Roger Federer and Rafael Nadal pay tribute to Queen Elizabeth II: ‘Her grace and loyalty will live on in history’ 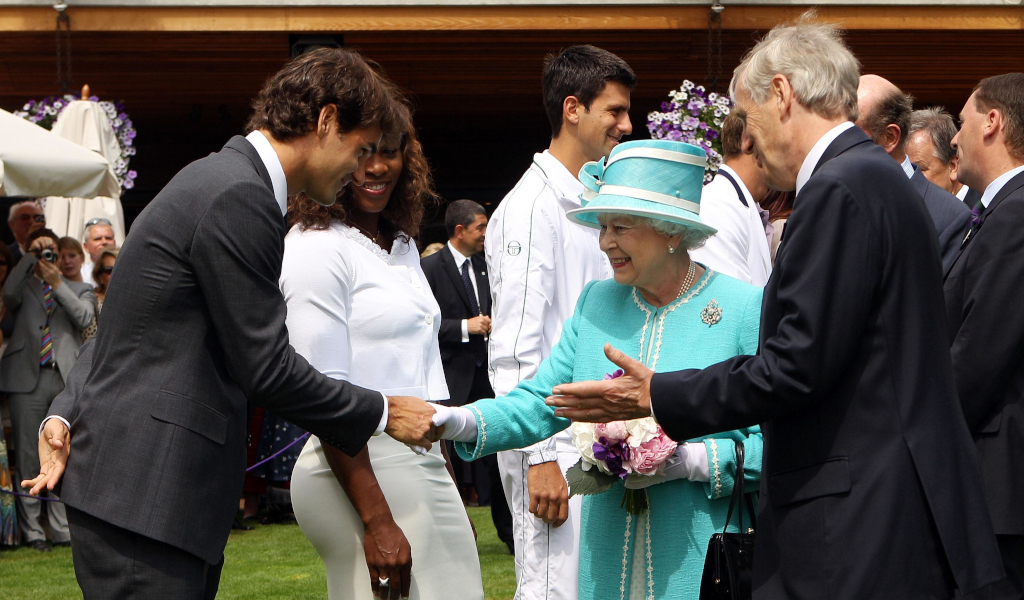 Roger Federer and Rafael Nadal are the latest members of the tennis community to pay their respects and send their condolences to the Royal Family after Queen Elizabeth II passed away on Thursday.

The Queen, the United Kingdom’s longest-serving monarch, died peacefully at Balmoral with Buckingham Palace confirming the news in a statement.

“The death of my beloved Mother, Her Majesty The Queen, is a moment of the greatest sadness for me and all members of my family,” it read.

“We mourn profoundly the passing of a cherished Sovereign and a much-loved Mother.

“I know her loss will be deeply felt throughout the country, the Realms and the Commonwealth, and by countless people around the world.”

Twenty-time Grand Slam winner Federer was among the players who met the monarch on her final visit to SW19 in 2010.

I am deeply saddened by the passing of Her Royal Majesty. Her elegance, grace and loyalty to her duty will live on in history. I would like to send my thoughts and condolences to the entire Royal Family and Great Britain. pic.twitter.com/4rrUIPbLkV

“I am deeply saddened by the passing of Her Royal Majesty,” Federer wrote on social media.

“Her elegance, grace and loyalty to her duty will live on in history.

“I would like to send my thoughts and condolences to the entire Royal Family and Great Britain.”

Back in 2010, Federer was delighted to meet The Queen.

“Just enjoyed sitting right next to her at lunch really and getting a chance to know what kind of a person she is because you hear a lot, obviously, about people of her status,” he told ATP Tour.

“It was nice. She was very friendly, very relaxed. You could tell she has done this a million times. She made everybody feel very special at the table, one of those things you’ll never forget and be able to tell to your kids or someone down the line.”

Nadal declined the invitation to join the likes of Federer, Andy Murray, Venus and Serena Williams, Martina Navratilova, Billie Jean King and Caroline Wozniacki at that 2010 meeting as it clashed with his practice schedule, but the 22-time Grand Slam winner also paid tribute.

“My most respectful, sincere and deepest condolences to the Royal Family of the United Kingdom of Great Britain and Northern Ireland and to the British people for the pass of Her Majesty Queen Elizabeth II,” he wrote.