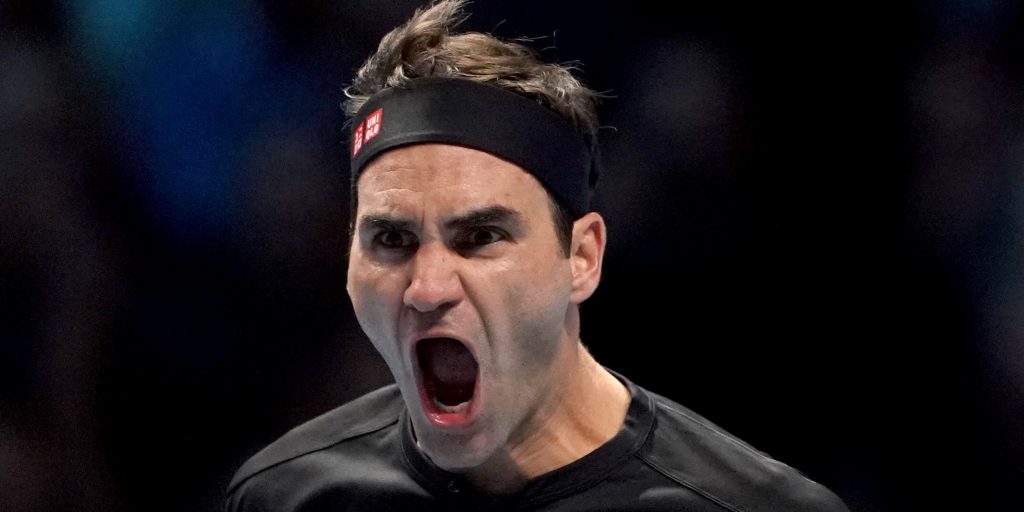 Roger Federer has confirmed he will make his return to competitive tennis at the ATP 250 tournament in Doha in March after a 13-month absence.

The 20-time Grand Slam champion, who has not played a match since losing to Novak Djokovic in the semi-finals of the 2020 Australian Open, announced at the end of last year that he would not participate in Melbourne this year as he continues his recovery from knee surgery.

In an interview with Swiss broadcaster SRF, Federer said: “I thought for a long time when and where I should come back. Australia was still a bit too early because of my knee.”

He expressed his sadness at having to miss the event for the first time in his career.

The 39-year-old Basel-born player underwent two operations on his right knee last year, the second one in June, and his progress since has been slower than he had hoped.

Federer is a six-time champion in Melbourne and made a spectacular return from surgery on his left knee by winning his first major title for four and a half years in 2017.

On why he chose the Qatar ExxonMobil Open, which gets under way on March 8, for his return, he said: “I wanted to make my comeback at a smaller tournament, where the stress is also a little less.”

And he remains hopeful of adding to his major titles haul, adding: “I want to celebrate big victories once again. And for that I am ready to go the long, hard way.”