‘Roland Garros is not the goal. The goal is the grass so I still have time,’ says Roger Federer after Geneva exit 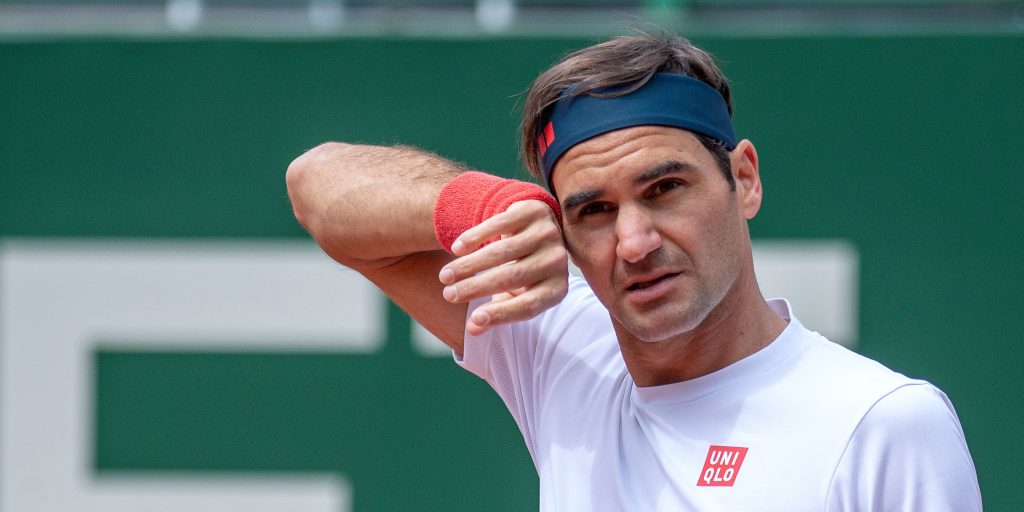 Roger Federer suffered defeat against Spain’s Pablo Andujar on his return to the ATP Tour on home soil at the Geneva Open.

The 39-year-old was out for more than 12 months after undergoing two knee operations last year. He returned at the ATP event in Doha in March but then headed back to the practice court for another two months.

Clay has always been Federer’s weakest surface, and his main target is to be in good shape for Wimbledon at the end of June.

Until next time, Roger 👋#GenevaOpenpic.twitter.com/j84JTFdho5

He certainly looked rusty against another veteran and seasoned clay-court campaigner.

Spaniard Andujar took the first set but Federer looked like he had turned things around when he levelled the match and went a break up in the decider.

But the errors returned and Federer was broken twice in succession to go down 6-4, 4-6, 6-4 in what will be his only match building up to the French Open.

Pablo Andujar wins the last four games to defeat Federer 6-4 4-6 6-4 in his first match back on clay since 2019 in Geneva pic.twitter.com/NqIUmzqBtu

Federer was philosophical afterwards, saying: “Roland Garros is not the goal. The goal is the grass so I still have time. I’m disappointed for the tournament more than anything. I wish I could have stayed around and played some more matches for the people here.

“Of course at 4-2 in the third you feel like, ‘Oh that’s nice I was able to turn around the match’, and then it just dips and everything’s over 10 minutes later. But we know how tennis goes and that’s where it’s so brutal sometimes.

“I feel like I didn’t deserve it, there was just not enough happening in my game. I was a bit limited today on the court. You just have to accept it and move on.

“It’s good to be back on the court but then you lose a match like this and you’re down. It never feels great. I expect better from myself. I feel like in practice I’ve been playing better. Matches are a different animal so I’ve got my work cut out there.”

A first ATP win at the first attempt for Dominic Stricker, who beats Cilic 7-6 6-1 in Geneva! 🇨🇭 pic.twitter.com/a2zVJG4Ycv

Federer was among those watching from the stands, and the 18-year-old said: “It was a great match. I played good from the start. I tried my best. I served pretty well for the whole match. It helped me a lot. I’m just very happy.”

Stricker will next face Marton Fucsovics, who beat another Swiss in Henri Laaksonen 7-5, 7-5.