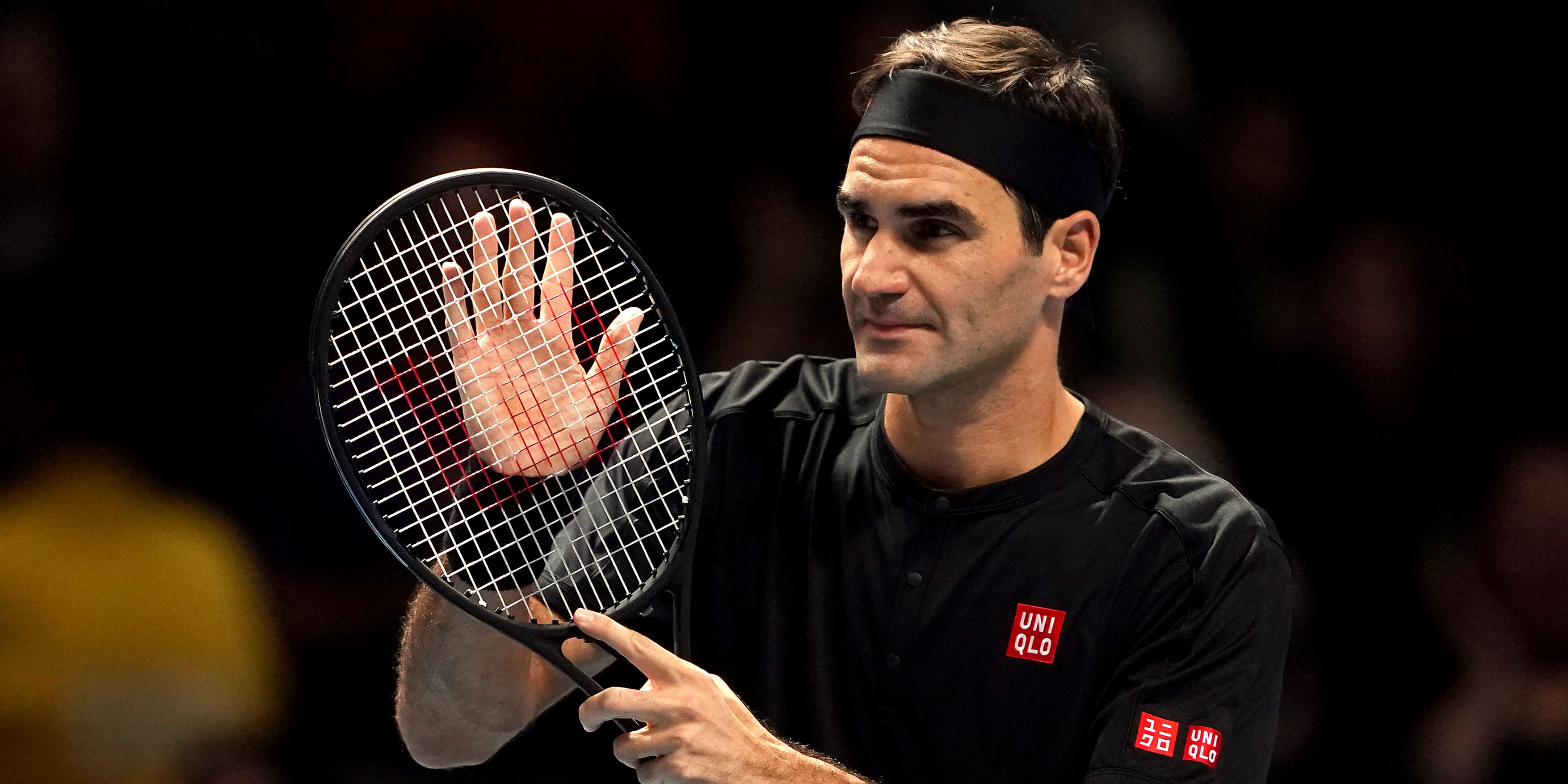 Roger Federer is to undergo further knee surgery to give himself a “glimmer of hope” of returning to tennis.

The procedure is set to keep the 40-year-old out for “many months”.

Here, we take a look back at Federer’s remarkable career in numbers.

20 – grand slam titles, the most won by any man – a record shared with Rafael Nadal and Novak Djokovic.

65 – consecutive grand slam appearances from the Australian Open in 2000 to the French Open in 2016.

8 – Wimbledon titles, the most of any man.

5 – Federer has reached the final at every grand slam at least five times.

103 – career titles, second in the Open era behind Jimmy Connors.

6 – titles won at the ATP Finals, an all-time record.

10 – titles won at the ATP events in Basel and Halle.

4 – Federer reached the finals of all the grand slams in three different seasons.

24 – losses to his great rival Rafael Nadal from 40 matches.