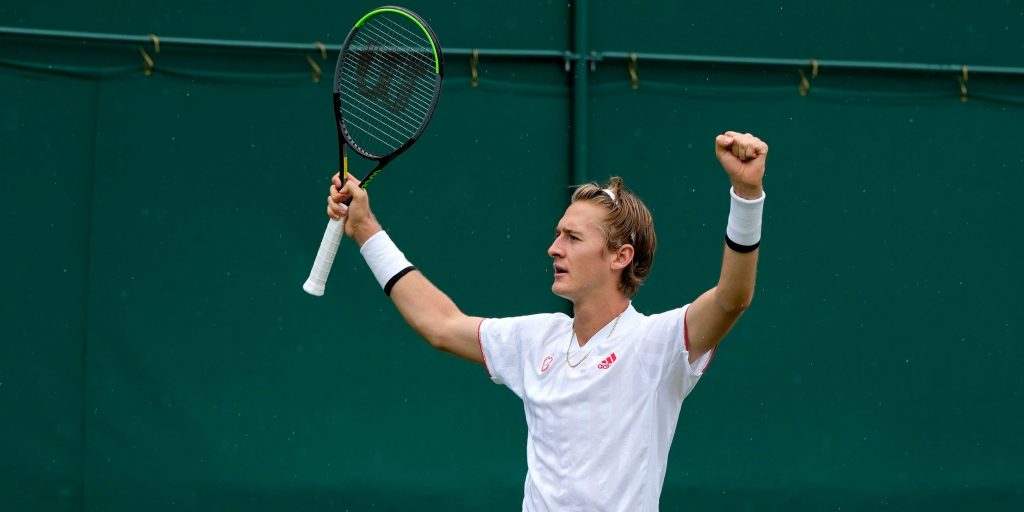 Sebastian Korda reflected on a “crazy” few days after following up his sister’s first golf major title with a victory on his Wimbledon debut.

Korda, 20, whose other sister Jessica is also a top 20 golfer, admitted: “The last few days have been pretty crazy.

“My sister winning her first major and now at number one in the world is incredible, she’s 22 and already doing crazy stuff and it’s inspirational. But it’s my first Wimbledon and I’m having a lot of fun as well.” 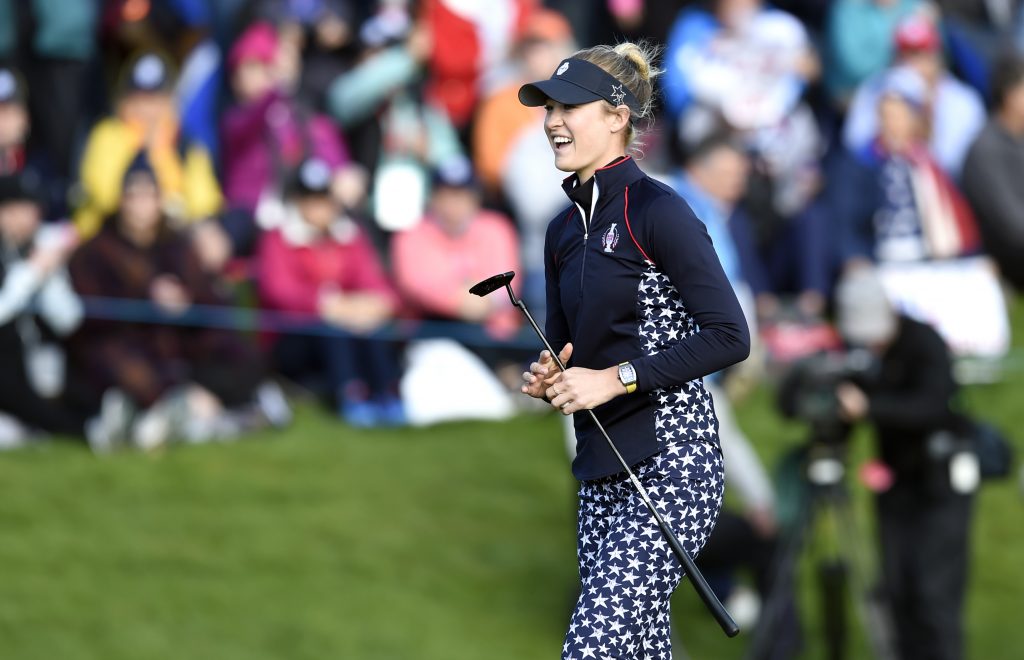 The sporting siblings’ father is, of course, Petr Korda, a former world No 2 and Australian Open winner in 1998, who has travelled to SW19 to support his son.

“It’s super special having my dad here, we don’t travel too often together so it’s super cool – especially here at Wimbledon,” added Korda.

Fourth seed Alexander Zverev of Germany is safely through after beating Tallon Griekspoor of Holland 6-3, 6-4, 6-1.