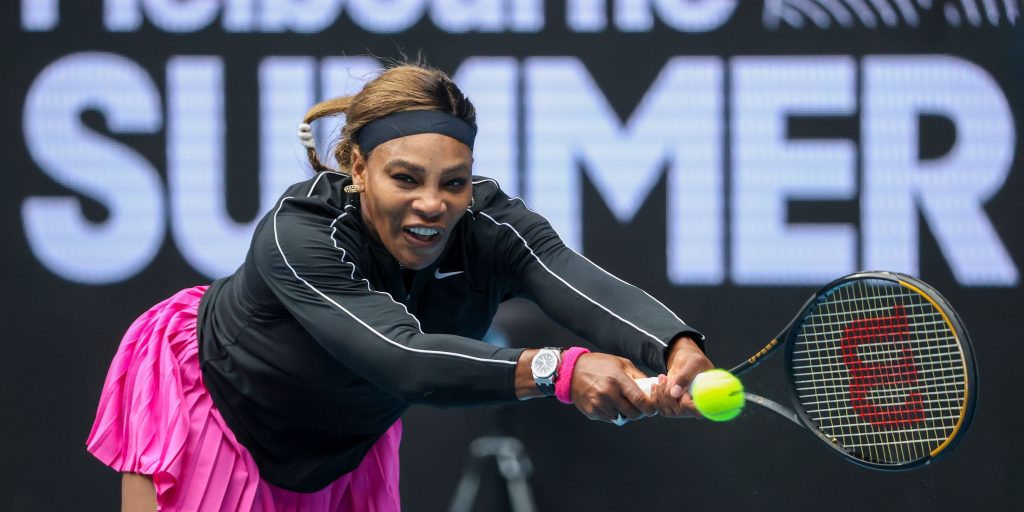 Serena Williams revealed she may not have been able to play the Australian Open had it not been delayed after making a winning start to her 2021 campaign.

The 23-time Grand Slam singles champion withdrew ahead of her second-round match at the French Open last October with an Achilles injury she suffered at the US Open, and the problem took longer than expected to heal.

The need for players to complete quarantine on arrival in Australia meant the year’s first grand slam was pushed back by three weeks and, after beating Daria Gavrilova 6-1, 6-4 at the Yarra Valley Classic, Williams said: “It was great for me because I needed the time, because I couldn’t practise because of my Achilles.

The No.5 seed is through! 😀@serenawilliams takes out Gavrilova, 6-1, 6-4.#YarraValleyWTA pic.twitter.com/BIrWqGIRFZ

“I don’t think I would have been here if it was during the regular season. I definitely took that time to recover and to just do the best that I can, and now it’s a lot better.

“Achilles are like the worst thing, honestly. Oh my goodness, I didn’t realise it would be this long. So I definitely was pushing the limits, but I’m here.”

Australian Gavrilova is a former top-20 player now ranked outside 400 because of injury problems and she pushed Williams in the second set.

“It was a good match for me,” said the fifth seed. “It wasn’t easy at all. It was lots of rallies and lots of movement, and she’s from here, so she obviously always plays hard. So it was really good and it felt good to clinch that in the end.”

All the Australian Open warm-up events are being played at Melbourne Park, and in the concurrent Gippsland Trophy third seed Elina Svitolina began her campaign by defeating Andrea Petkovic 6-1 6-4.

Tenth seed Wang Qiang, who knocked out Williams at the Australian Open last year, was beaten 3-6, 7-5, 6-4 by Italian Jasmine Paolini while there also wins for Jelena Ostapenko and eighth seed Karolina Muchova.