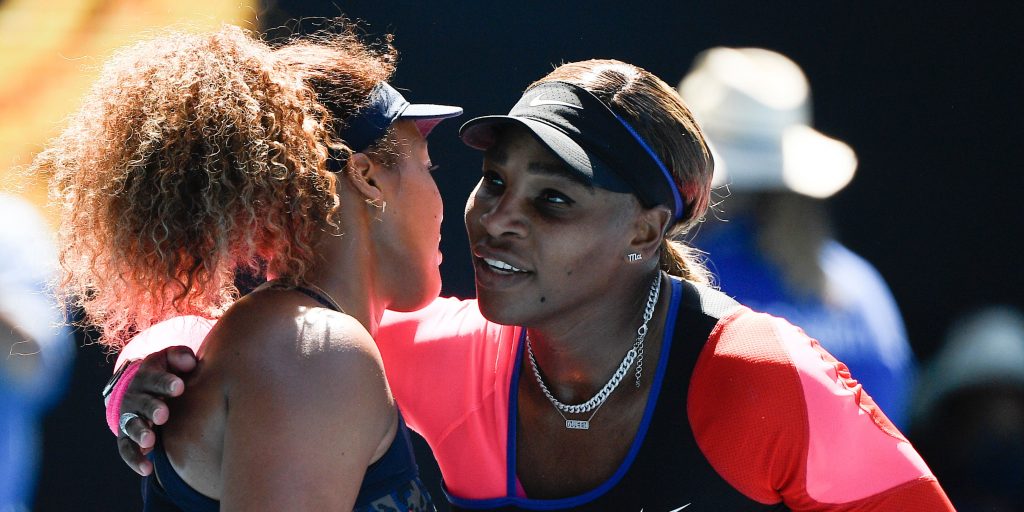 Serena Williams bid a tearful farewell to the Australian Open amid questions about whether she may have played at the tournament for the last time.

Williams gave the crowd inside the Rod Laver Arena a long wave goodbye with her hand on her heart following her 6-3, 6-4 semi-final defeat by Naomi Osaka.

The gesture prompted speculation about whether the 39-year-old would ever be back competing at Melbourne Park, where she has won the title seven times.

In her post-match press conference, Williams responded: “I don’t know. If I ever say farewell, I wouldn’t tell anyone. So…”

Williams then became tearful during the next question, a relatively mundane enquiry about her unforced errors during the match, and said: “I don’t know. I’m done,” before leaving the room.

Williams had once again came up short in her 10th attempt to move level with Margaret Court’s haul of 24 major titles.

Japanese third seed Osaka, the champion in 2018, overcame a nervous start in front of a limited crowd, let back in after Victoria’s coronavirus lockdown was lifted.

From 2-0 down she won eight out of the next nine games before ultimately wrapping up victory in an hour and 15 minutes.