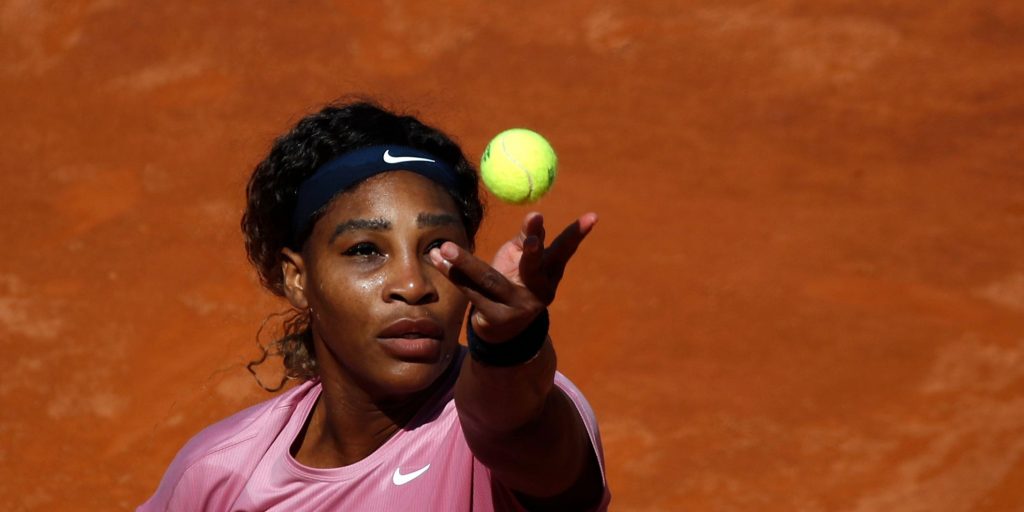 Serena Williams brought up a landmark 1,000th career match at the Rome Open, but it ended in defeat.

The 39-year-old was playing her first match since the Australian Open at the end of February but went down in straight sets to Argentinian Nadia Podoroska.

Defeat in the Italian capital does not take away from what is a stellar achievement over the course of 24 years.

And the hunger is still there.

Indeed the 7-6 (8-6), 7-5 loss to Podoroska was just the 149th from the millenarian of matches, with the 851 wins leading to domination of the sport over many years, where she resided at the top of the world rankings for long periods of time.

Williams currently has 23 Grand Slam singles titles and is one short of record holder Margaret Court in a pursuit that has been going on since 2016 when she won the Australian Open while pregnant.

She has won 73 singles titles to date, amassing over $94million (GBP 66m) in prize money, a figure which is dwarfed by money made from sponsorship as she became the one of the most marketable athletes.

The American’s achievement has garnered praise from her fellow players, with men’s world number one Novak Djokovic saying on the ATP Tour website: “Congratulations on your big milestone playing the 1,000th match in your career. 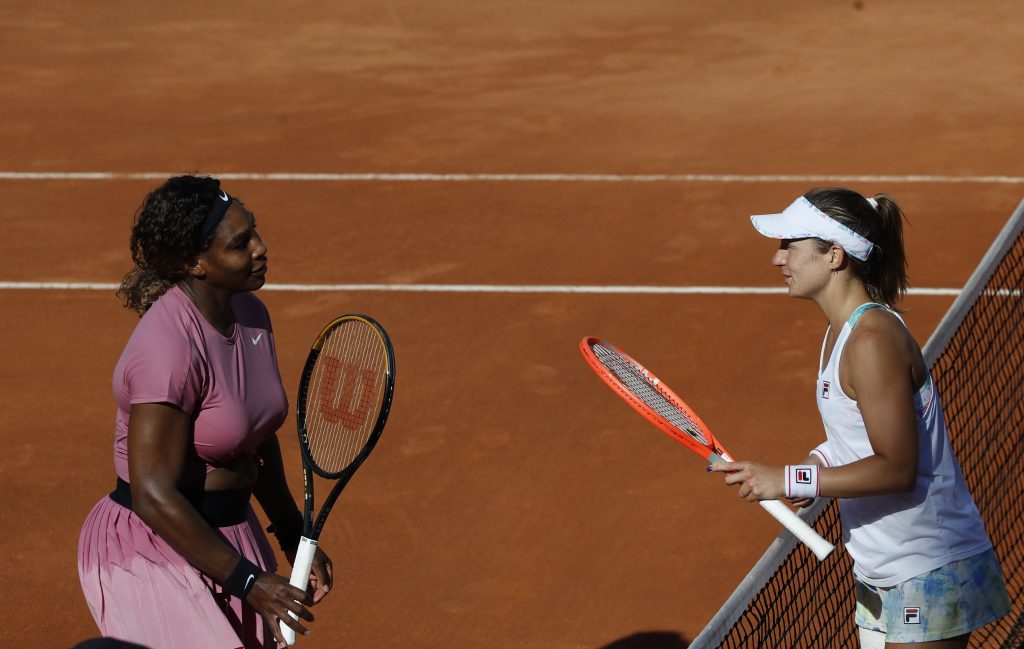 “Words cannot describe how much you’ve contributed to tennis in general, both the male and female sides.

“You’ve been an icon for this sport, thank you so much for everything you have done on and off the court and what you keep on doing.

“You inspire myself and many other players on both the men’s and women’s side.

“We are so excited to share the same era as you as well. Wishing you all the best champ, keep going and happy to still watch you on the court.”