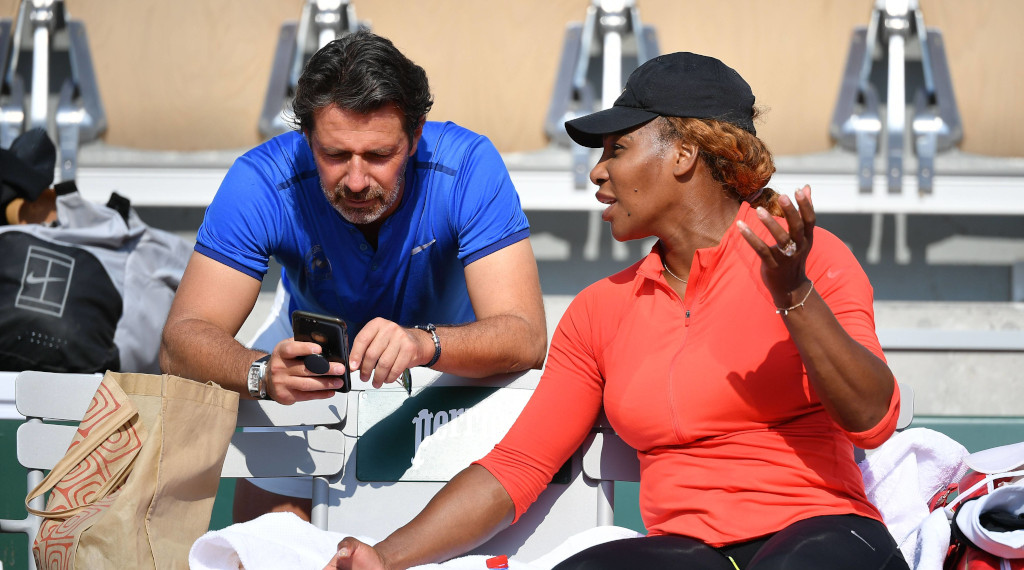 He has long been established as one of the most innovative coaches in the game and now Patrick Mouratoglou has issued an offer to help more rising stars of the game realise their potential.

The coach who currently works with Serena Williams and Stefanos Tsitispas has highlighted the challenge of bringing players through the ranks from the junior levels to the professional tour, with the financial cost of that journey often ending dreams of a career in the game at first base.

Tennis365 spent time at Mouratoglou’s Costa Navarino base in Greece in October, where we spoke to two coaches who played against Tsitispas in their youth and struggled to finance the step to play on the ATP Tour.

“For me, it always felt like an impossible dream when I was a kid to become a professional tennis player,” coach Kostas Fotinopoulos (below) told us. “Yes I was good, I would train with Stefanos (Tsitsipas), but taking the next step and going to be a professional was always tough. 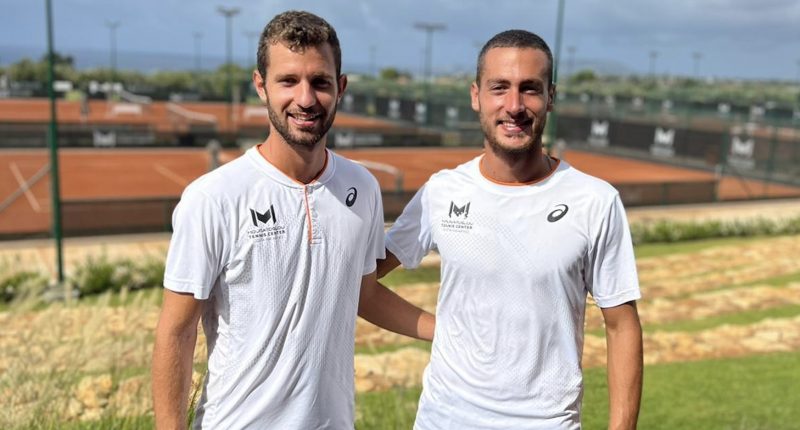 “No one else had done it before. It was very rare that this could happen for anyone in Greece, so we needed some help.

“It is expensive to go on the tennis tour, but then the Mouratoglou Academy took Stefanos in and he was ready for that. He was physically strong and that is important when you are a young player. He was ready and he has taken his moment.”

Now Mouratoglou, who has an acclaimed Academy in his Nice base, has urged tennis players from around the world to reach out to him as he looks to give more players like Tsitispas a chance to shine on the world’s biggest stages.

“Through my career, I’ve seen too many young players with an enormous potential not being able to reach their goals and become tennis stars,” he wrote on LinkedIn.

“The reason had nothing to do with their will or abilities but because they didn’t have the financial resources to develop at the highest level.

“Between hiring a coach, traveling to tournaments, courts, fitness, recovery and equipment, playing competitive tennis costs over US$100,000 a year (and sometimes a lot more!).

“If you take them from 11-12 years old until they make it to the Top 100, that’s easily (very easily) over a million dollars.

“Most players can’t afford it without support – the best support.

“Through my foundation, I am able to help a few players make it to the top: Stefanos Tsitsipas, Alexei Popyrin, Coco Gauff and Holger Rune are some of the foundation’s alumni.

“But I want to do more. Help more players. There are so many talents out there that deserve a real shot.

“This is why I’m asking you to join the conversation and help me develop ideas that can help find the financial resources for more kids to achieve their dreams. Send your ideas in the comments. Message me. Share.”

Clearly, Mouratoglou is hoping to see more rising stars of the game embrace his challenge as we head into 2022.