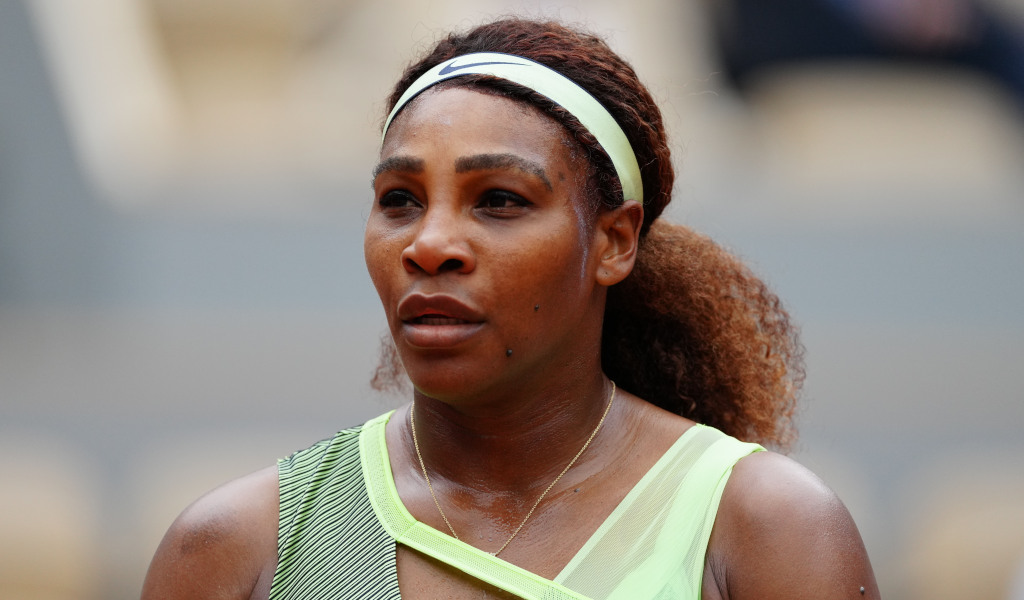 Serena Williams is the latest big-name tennis player to announce she will not be travelling to Tokyo for the Olympics.

The 39-year-old, who has four gold medals and made her debut at the Sydney Games in 2000, had previously said she was reluctant to go because she would not be able to take three-year-old daughter Olympia with her.

Speaking at her pre-Wimbledon press conference, Williams said: “I’m actually not on the Olympic list – not that I’m aware of. If so, then I shouldn’t be on it.”

She declined to explain her reasoning, adding: “There’s a lot of reasons that I made my Olympic decision. I don’t feel like going into them today. Maybe another day. Sorry.”

Williams joins Rafael Nadal and Dominic Thiem in deciding not to compete in Tokyo, while Roger Federer and Novak Djokovic have not yet committed to taking part.

Asked whether it would be difficult not playing at the Games after such a long association with the event, Williams said: “In the past it’s been a wonderful place for me. I really haven’t thought about it, so I’m going to keep not thinking about it.”

There was never a question about whether Williams would resume her bid for a 24th grand slam singles title at Wimbledon, as she is able to include Olympia in her bubble at the official hotel.

Many pundits view the All England Club as the most likely venue if Williams is finally to equal Margaret Court’s record, with her serve an even bigger weapon and a lot of players not particularly comfortable on grass, while Simona Halep and Naomi Osaka are both missing.

Williams reached the final in 2018 and 2019, losing in straight sets to Angelique Kerber and Halep, respectively, and has not played a match on grass for two years.

The sixth seed, who will face Aliaksandra Sasnovich in the first round on Tuesday, said: “I think that the women’s draw is so deep, regardless who you play.

“You really have to show up now. There’s no longer matches that are going to be a sure walk-through. You just have to really have your head in, have your game on.” 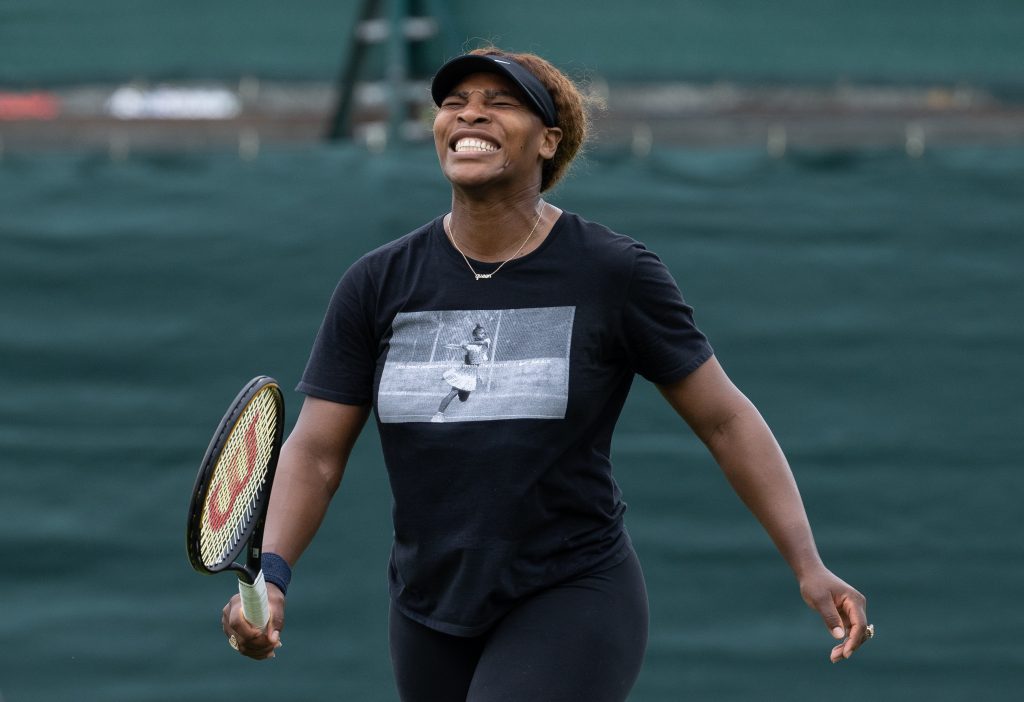 Williams has not won a grand slam title since the Australian Open in 2017 but remains the biggest scalp in women’s tennis.

She said: “It’s definitely made me better. I’ve had a big X on my back since ’99, since I won the US Open. When players play me that hard every single tournament, every single match, every single grand slam, it just doesn’t matter where, you just get better.

“It’s been difficult mentally when someone might beat you and they lose directly in the next round almost every time. At the end of the day, that’s why I’m Serena.”

Williams, meanwhile, has spoken to Novak Djokovic about the Professional Tennis Players Association, the independent organisation set up by the Serbian and Canada’s Vasek Pospisil that has caused friction with the ATP.

“We spoke about it,” said Williams. “I haven’t had a ton of time to gather my thoughts yet. He’s definitely reaching out to a lot of people to get different opinions, different thoughts, just to try to figure out what he’s doing.”