Serena Williams on comeback win over Sloane Stephens at US Open: ‘It was intense’ 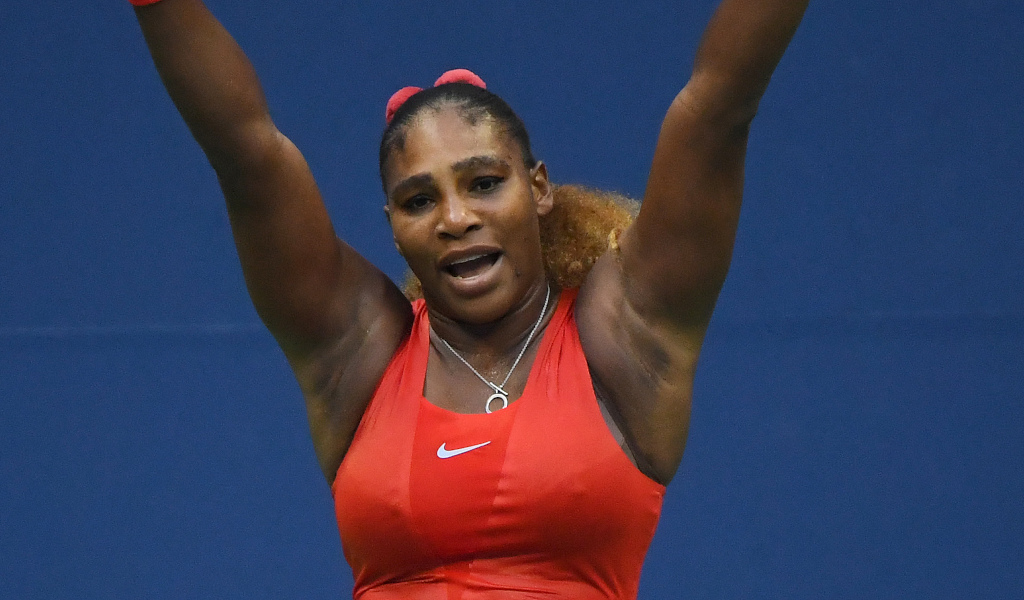 Serena Williams’ quest for a 24th Grand Slam singles title at the US Open remains alive after she came from a set down to defeat Sloane Stephens in the third round.

Williams’ form coming into the tournament offered little encouragement for her supporters but she has stepped up her game on the big stage so many times that it was no surprise to see her among the title favourites anyway, particularly with six of the top 10 missing.

She won her first two matches in straight sets but this was always going to be a bigger test, and it was one she looked unlikely to pass in a first set that was dominated by 2017 champion Stephens.

But Williams, who turns 39 later this month, changed things around in the middle of the second set and ended a 2-6, 6-2, 6-2 victory with her prospects significantly enhanced.

Speaking on court, she said: “It was intense. We always have some really incredible matches. It brings out the best in my fitness when I play Sloane.

“In that first set I don’t think she made any errors. I just said I don’t want to lose in straight sets. I just said get a game and next thing I know I won the second set.”

Stephens had only won one match in a dire 2020 until this week, dropping to 39 in the rankings, but she showed a big improvement in her first two matches and maintained that in the early stages here.

Williams looked tense from the start and Stephens exploited that to the full with intelligent placement and a crispness of shot that made her opponent look slow.

Williams was not helping herself with sluggish footwork and a host of unforced errors, and Stephens broke serve twice in a one-sided first set.

Locked in a third set. pic.twitter.com/XDvwDaX1RV

Williams needed to improve quickly and she did, finding more first serves and hanging with Stephens from the back of the court.

She got her reward with a break of serve in the sixth game, and another gave the third seed parity on the scoreboard.

While Williams had improved, Stephens’ level and intensity had dipped dramatically, and she needed to dig in at the start of the decider.

She could not do so, though, and Williams, watched from the stands by three-year-old daughter Olympia, began to play better and better as she pulled away to the finish line.

In the last 16, Williams will face Greek 15th seed Maria Sakkari, who was very impressive in a 6-3. 6-1 victory over Amanda Anisimova.

Elise Mertens came into the tournament in good form and the 16th seed is through to the fourth round after a 7-5, 6-1 victory over young American Caty McNally.