‘I feel amazing. It was a fantastic match,’ says Katerina Siniakova after upsetting Serena Williams in Parma 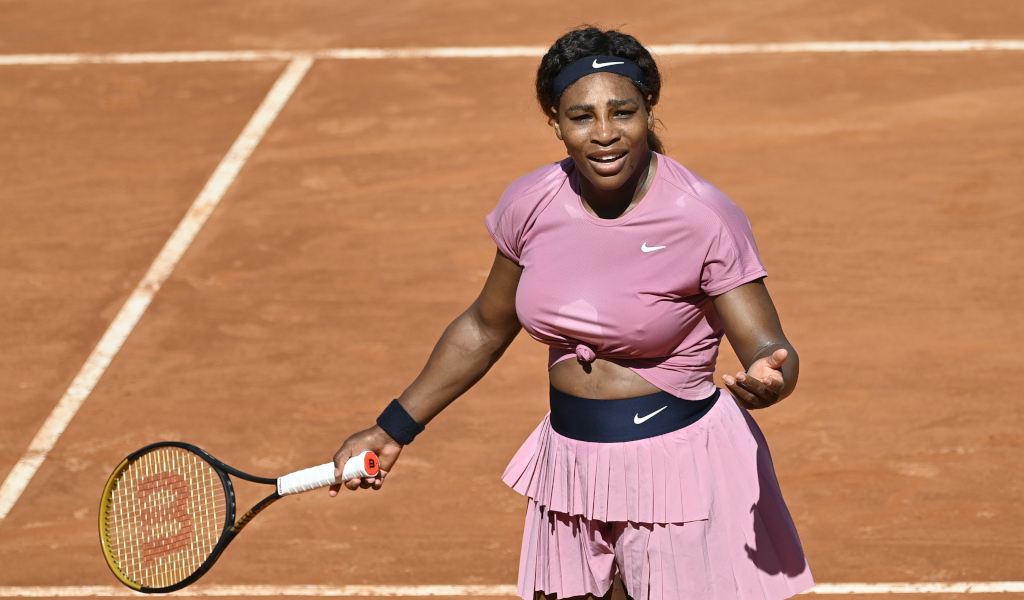 Serena Williams’ preparations for the French Open suffered another blow with defeat by Katerina Siniakova in the second round of the Emilia-Romagna Open in Parma.

The former world No 1 took a wildcard into the tournament to give her more matches on clay after defeat by Nadia Podoroska in her first match in Rome last week.

She won her first match on clay this season in the opening round in Italy against teenager Lisa Pigato but Siniakova proved too strong, winning 7-6 (7-4), 6-2.

“It was a pleasure to share the court with her!”

Williams had a set point at 5-4 in the opener but it was well saved by Siniakova, who then claimed the first break of serve only for the American to fight back.

But it was 68th-ranked Siniakova who was the more consistent in the tie-break, and the Czech won four games in a row to finish the contest.

In her on-court interview, Siniakova said: “I feel amazing. It was a fantastic match. I played so good. I’m so happy that I could finish it like this. It was really a pleasure to share with her the court.”

Third seed Coco Gauff let a 5-1 lead slip in the second set against Kaia Kanepi but recovered to win 7-6 (8-6), 7-6 (9-7) and continue her good form on clay after reaching the semi-finals in Rome. 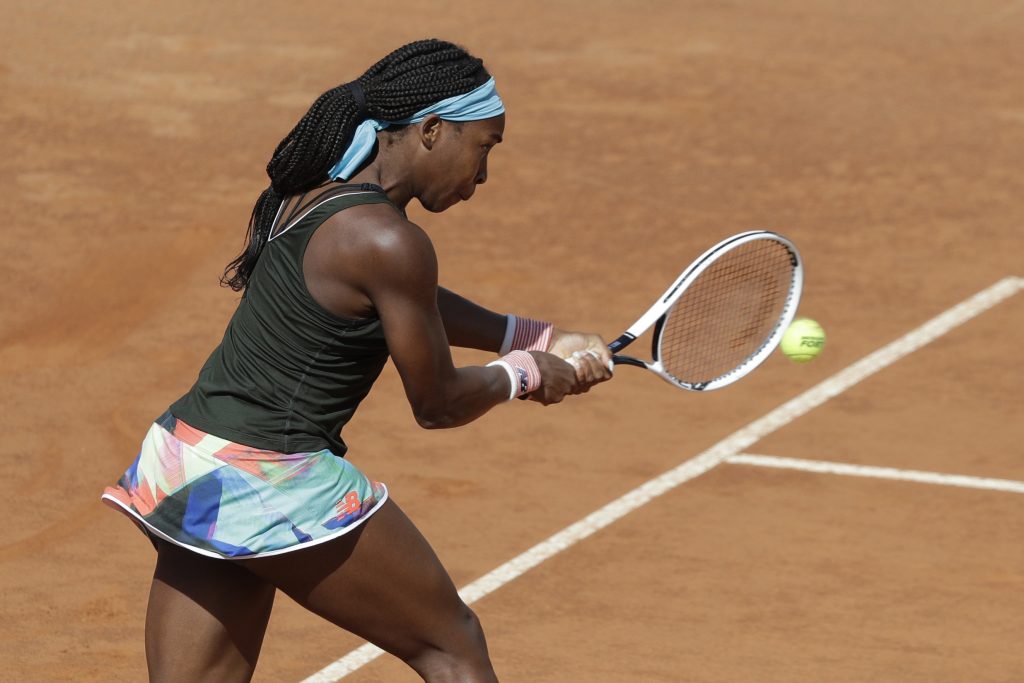 At the WTA event in Belgrade, Croatia’s Ana Konjuh continued her comeback from long-term elbow problems with a 6-2, 1-6, 7-5 victory over Alison Van Uytvanck.

There were also wins for Australian Ajla Tomljanovic and seventh seed Rebecca Peterson.