‘Sloane is a good player, she plays so smooth,’ says Serena Williams after setting up Stephens clash 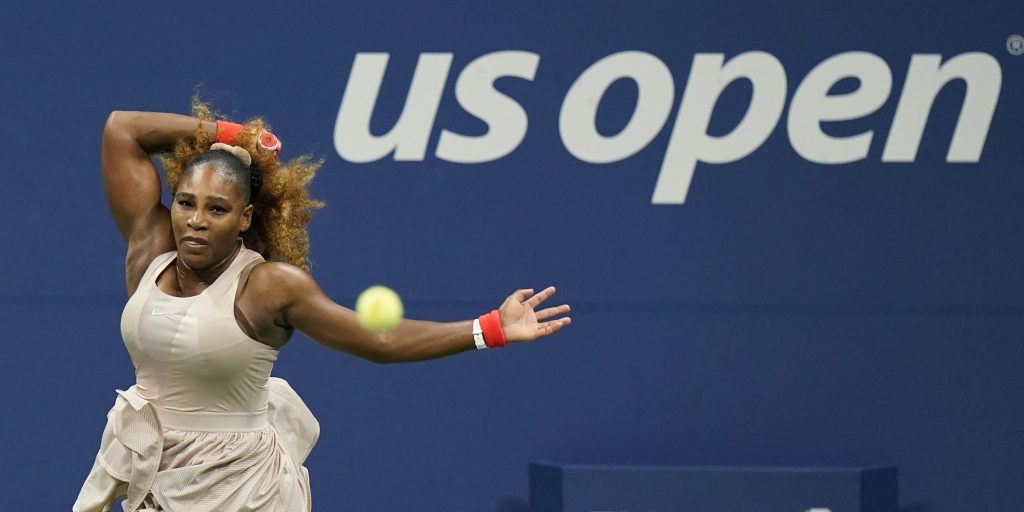 Serena Williams moved into the third round of the US Open and a step closer to a magical 24th Grand Slam title with a straightforward win.

Williams requires one more Grand Slam to equal Margaret Court’s singles record, but has been stuck on 23 titles since winning the 2017 Australian Open.

But with the field decimated by withdrawals coupled with the shock defeat suffered by top seed Karolina Pliskova on Wednesday, Williams has an increasingly clear run to a seventh Flushing Meadows crown.

“I’m just happy to get through and try to focus on the next round,” said Williams.

“Sloane is such a good player, she plays so smooth. She looks like she is not taking a lot of energy and then suddenly bam! Five winners.”

Tsvetana Pironkova stunned Garbine Muguruza to reach the third round of her first tournament for more than three years.

The Bulgarian, a former Wimbledon semi-finalist, retired following the Championships in 2017 and gave birth to her first child, son Alexander, but decided to give the tour another shot earlier this year.

The suspension of professional sport delayed her comeback but she has certainly made up for lost time.

Another top 🔟 upset on the board.

Having beaten Liudmila Samsonova in the first round, Pironkova showed her prowess on fast courts has not diminished by knocking out 10th seed Muguruza 7-5, 6-3.

The 32-year-old said: “I guess I was mentally prepared. It’s not something super new. At the same time, I was feeling well, I was moving well, I was hitting the ball well. Why not win?”

The second-seed has dropped just 11 games en route to Round 3. #USOpen pic.twitter.com/fKcuVAaDt2

Muguruza made a late decision to come to New York and knew her lack of preparation could cost her.

That did not stop her showing her frustration with a spectacular smash of her racket after losing the first set, snapping the head clean off. 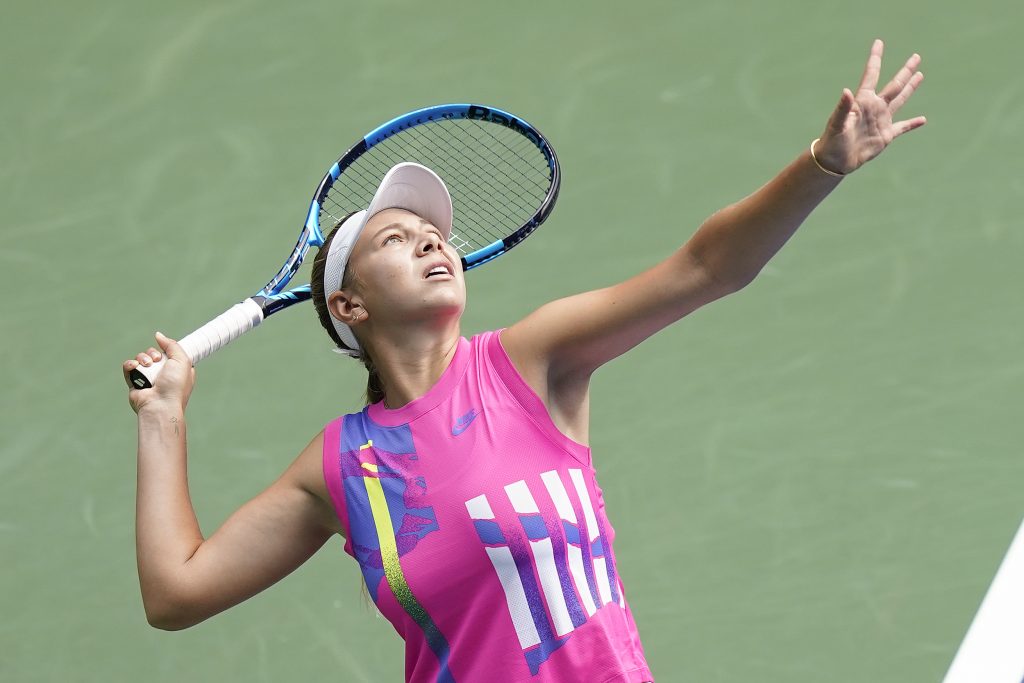 Doing it for dad ❤️

One year following a #USOpen withdrawal due to her father’s passing, Amanda Anisimova keeps his memory with her on court.@AnisimovaAmanda pic.twitter.com/UUvGKpSErM

Anisimova reached the semi-finals of the French Open last summer but pulled out of the US Open following the sudden death of her father and coach Konstantin.

She blew a kiss to the sky after completing the comeback and said she was inspired by memories of her father.

“I was just thinking about him the whole time and it was giving me a lot of energy to pump me up and get myself going,” she said.