French Open day four: Not to be for dream team Venus Williams and Coco Gauff and more press drama 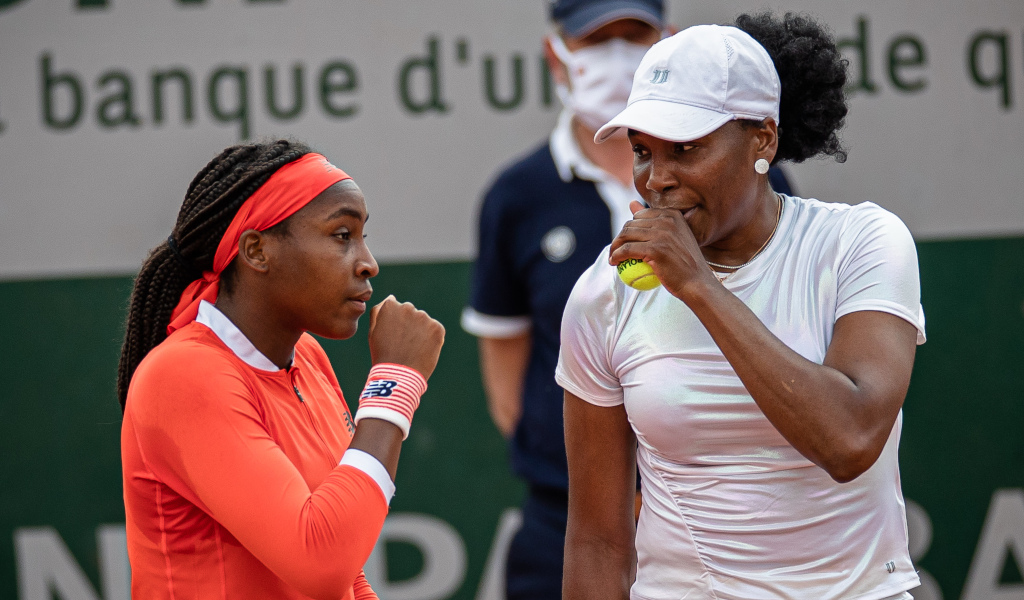 Serena Williams needed three sets to make it past Mihaela Buzarnescu and into the third round of the French Open.

The leading men’s hopes in the bottom half of the draw all made it through relatively comfortably, with Daniil Medvedev beating Tommy Paul, Stefanos Tsitsipas seeing off Pedro Martinez and Alexander Zverev defeating Roman Safiullin. 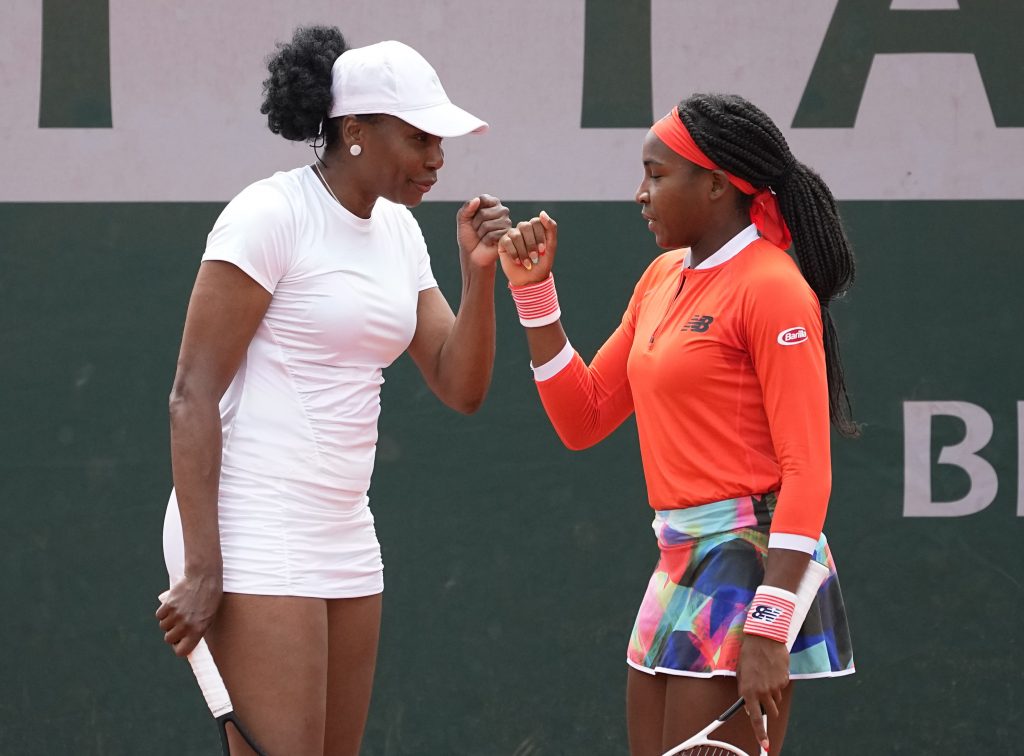 The 40-year-old Williams and 17-year-old Gauff went down in three sets against 13th seeds Zheng Saisai and Ellen Perez.

As I did during my whole career, I left everything on court last night & that was a victory itself. It was really special to feel the @rolandgarros vibe one last time.

Sadly, after Alexander Zverev’s 1st rd media conference, my Roland-Garros media pass was revoked. My appearance in a supermarket (meant as a joke) was regarded as unprofessional

Press conferences have rarely had so much attention as the past week in Paris and on Wednesday came the news that Yorkshire radio reporter Jonathan Pinfield, who became something of a celebrity after his distinctive accent attracted the attention of Zverev at Roland Garros in 2018, had had his accreditation revoked.

Pinfield, known for left-field questions that amuse and baffle players in equal measure, decided to dial into Zverev’s press conference from a supermarket. This was a step too far for beleaguered French Open organisers but, after the reporter apologised, they had a change of heart and reinstated him.

Brits get ready for grass

With the French Open moving back a week, the second week will coincide with the return for the first time since 2019 of the British grass-court season. Nottingham hosts a WTA event, and Harriet Dart, Fran Jones and Katie Boulter have been given wildcards, joining Johanna Konta and Heather Watson in the main draw. Andy Murray will play in the men’s Challenger tournament.

Quite a day on Chatrier

Rafael Nadal, Novak Djokovic and Roger Federer are all in action on a packed day of action at Roland Garros.

Nadal, who celebrates his 35th birthday on Thursday, gets his night session against French favourite Richard Gasquet while Federer is also on Chatrier taking on old foe Marin Cilic and Djokovic heads out to Suzanne Lenglen for a clash with Pablo Cuevas.