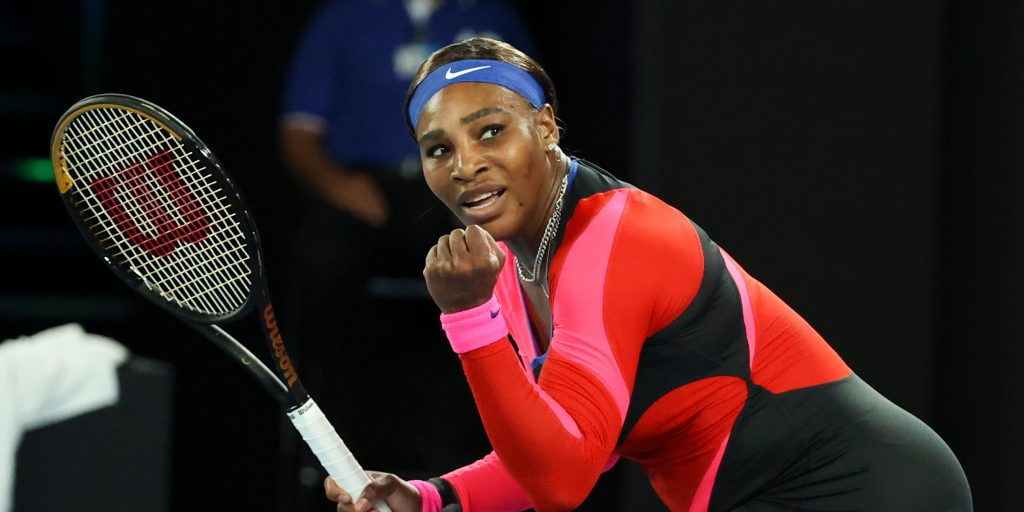 Serena Williams gained revenge for her Wimbledon final loss to Simona Halep to set up a blockbuster Australian Open semi-final against Naomi Osaka.

Halep produced a sensational performance to stun Williams 6-2, 6-2 at the All England Club in 2019 – one of four grand slam finals the American has lost since winning her 23rd major singles title in Melbourne four years ago.

Williams began this match with a determination to ensure there was no repeat and powered her way to a 6-3, 6-3 victory.

In her on-court interview, she said: “I definitely think this is the best match this tournament and obviously I had to going up against the number two in the world. I knew that I had to do better and that’s what I did so I’m excited.”

The quality of the second set did not match the first, with Williams making a host of unforced errors, but Halep could not take advantage.

Osaka will surely not be so generous in what will be a first slam meeting between the pair since their notorious US Open final in 2018, when Williams received a game penalty for verbally abusing umpire Carlos Ramos and Osaka’s first major title was accompanied by deafening boos and whistles.

Since then the Japanese player has won two more slam titles and is unbeaten on the biggest stage since last year’s Australian Open.

Williams shot out of the blocks here, moving into a 2-0 lead with a combination of extreme power and incredible angles.

Halep fought back to level but Williams forged ahead again and confidently served out the set.

The 39-year-old, who is once again two matches away from finally equalling Margaret Court’s record of 24 Slam singles titles, made a shaky start to the second set, spraying unforced errors as Halep moved into a 3-1 lead.

But the Romanian was unable to find the level to put doubts into Williams’ mind and the 10th seed finished the match with a run of five games in a row.