Serena Williams’ outlook on still playing at 39: ‘I don’t know when it’s going to stop for me. I just have fun’ 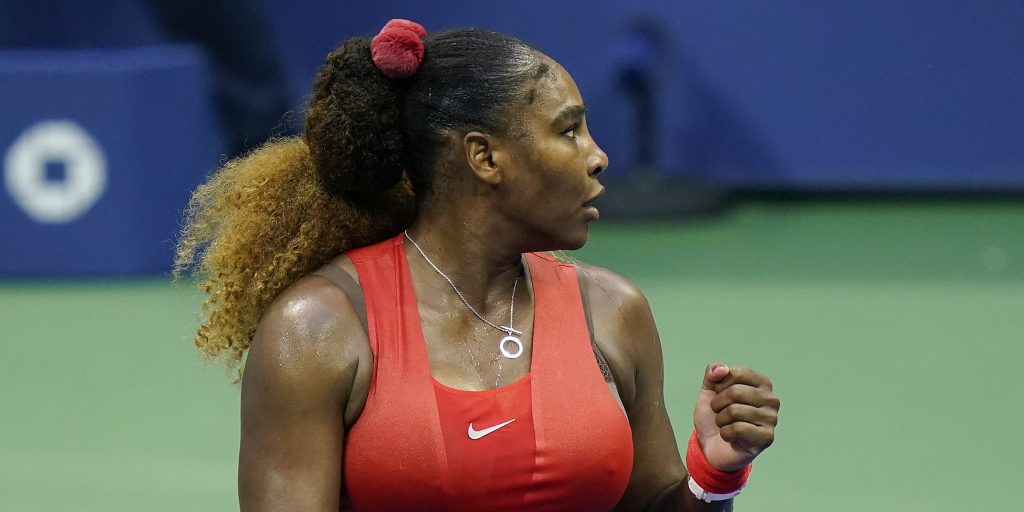 Serena Williams admitted she goes into the French Open still nursing an Achilles problem but with a positive mindset as she continues her pursuit of a 24th Grand Slam singles title.

Margaret Court’s record appears to slide ever so slightly further out of reach with every passing slam, and Williams addressed the media at Roland Garros on the day she turned 39.

“I honestly never thought I would be playing at my age,” she said. “I mean, I don’t quite look 39. I don’t know when it’s going to stop for me. I just have fun. When I feel it’s over, it’s over.

“But I could have guaranteed and pretty much bet my life that I would not have been playing at 39. This is why I don’t bet.”

Starting the morning off right with @serenawilliams 🥰#RolandGarros pic.twitter.com/WRG7UbMILj

It is not just age that seems to be conspiring against Williams. Clay has never been the American’s most comfortable surface and her match against Kristie Ahn in round one will be her first on the red stuff for more than a year.

An Achilles injury she suffered during her semi-final loss to Victoria Azarenka at the US Open prompted her to pull out of the Italian Open in Rome last week and put her participation in Paris in doubt.

Williams also spoke warily in New York about the French Open’s coronavirus protocol, which includes requiring players to stay in an official hotel.

Williams has an apartment in Paris, and she said: “It’s very different and weird. This has always been my home away from home. I always loved being here. I guess it’s a must.

Williams, who has not been beyond the fourth round at Roland Garros since 2016, flew to Europe following her New York exit and has been based at her coach Patrick Mouratoglou’s academy, where she has been practising and rehabbing her Achilles.

On her physical condition, she said: “I wouldn’t be playing if I didn’t think I could perform. I’m not at 100 per cent physically. But I don’t know any athlete that ever plays physically when they’re feeling perfect.”

Williams has made no secret of the fact her pursuit of slam titles is the reason she is still in the sport.

She performed better than many pundits had expected in New York, but said: “I think a semi-final is always great. Is it great for me? Absolutely not. That’s just how I feel. That’s how I always feel.

“I’m happy that I can feel that way. And really there was nothing I could do in the end. I’m in a position in my career where I cannot be satisfied. I don’t want to sit here and say: ‘Oh, I’m happy’. Because I’m not.”

Williams is another player not enamoured with the conditions in Paris, where the weather has been unseasonably wet and cold even for early autumn.

“I hate the cold,” she said. “I’m from LA and I live in Florida. For half my life I’ve never seen snow. Cold weather and me do not mix. That’s my Achilles heel. But I’m dealing with it. I’m having a positive attitude about it.”