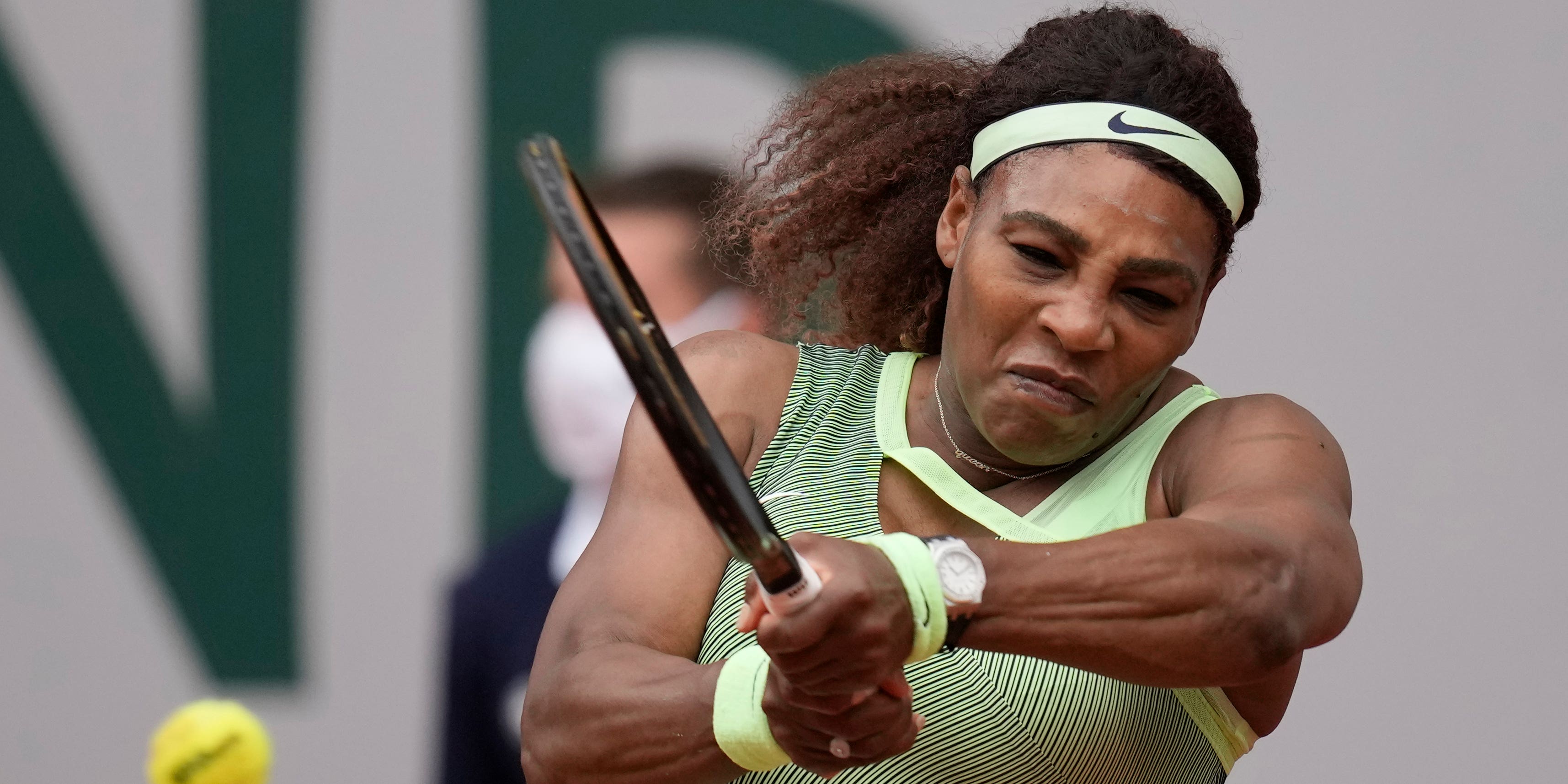 Serena Williams is looking more like a French Open contender every day and she produced her best performance of the tournament so far to beat Danielle Collins 6-4 6-4.

The 23-time grand slam singles champion is the only top-10 player left in the bottom half of the draw after third seed Aryna Sabalenka suffered an error-strewn loss to Anastasia Pavlyuchenkova.

Stefanos Tsitsipas recovered from a set down against John Isner in the night session while Daniil Medvedev beat another giant American, Reilly Opelka, as his new-found liking for clay continued.

Alejandro Davidovich Fokina is flying high at Roland Garros but tennis is not the Spaniard’s only passion. He is such an animal lover that earlier this year he set up an online pet adoption platform that aims to connect anyone looking to adopt or foster a pet with shelters and rescue centres across Spain.

The 21-year-old said: “It’s going very well. Every week we have more shelters that they are putting their dogs and cats (on).”

Hewett bidding for a repeat

Britain’s Alfie Hewett won his fourth wheelchair grand slam singles title at Roland Garros last year and the 23-year-old made a strong start to the defence of his title by beating Joachim Gerard 6-1 6-4 but there were defeats for Gordon Reid and Jordanne Whiley.

American Taylor Fritz left the court in a wheelchair after his loss to Dominik Koepfer on Thursday. The bad news is the American needs a knee operation but the good news is he might still be fit for Wimbledon.

British number two Cameron Norrie gets another shot at Rafael Nadal, with the pair meeting for the third time this season in the third round on Saturday.