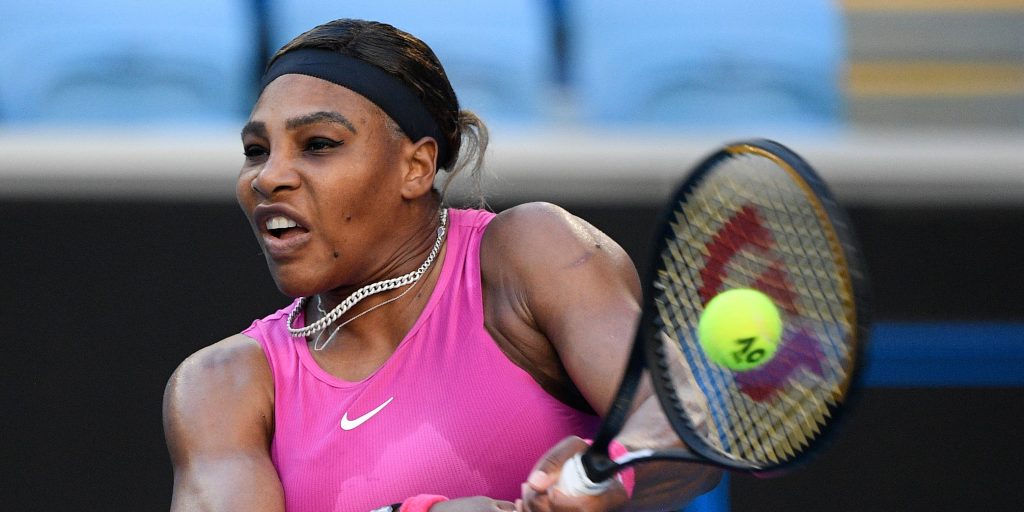 World No 11 Serena Williams is confident a shoulder problem will not affect her Australian Open chances.

Williams said: “I feel pretty good. I’ve gotten a lot of treatment already on my shoulder. But I’m super confident it’s going to be great. I’m feeling very confident, I think is a better word, and getting ready for hopefully the next two weeks.”

Top players do not normally play tournaments the week before a grand slam and Naomi Osaka, Victoria Azarenka and Stan Wawrinka all joined Williams in withdrawing from warm-up events.

There was not too much alarm over Williams’ decision, therefore, although she insisted the timing was not the most important factor.

The 39-year-old said: “I didn’t really think about that so much. I was just thinking about more or less how I was feeling. I think at my age, my career, I really just try to go on how I’m feeling physically and not put myself in a bad position in general for my health.”

It is now four years since Williams, who faces Germany’s Laura Siegemund in the first round on Monday, won the most recent of her slam titles while in the early stages of pregnancy with daughter Olympia.

There is no doubt time is running out for her to achieve her goal of beating Margaret Court’s all-time record of 24 singles titles, and the pressure certainly appeared to weigh heavily during the four finals she reached in 2018 and 2019.

Osaka goes into the tournament as the title favourite after winning the US Open and is on a sporadic winning streak dating back to last February.

Her withdrawal from the Gippsland Trophy, which she admitted was precautionary, was also due to a shoulder issue.

Osaka said: “Anyone that’s followed me for a bit knows that I’ve had a slight shoulder thing since 2018 in Beijing. It kind of flared up again because I played a lot of matches back to back. But my main focus is hoping I can rest enough before the Open.”

The Japanese star rocketed to the top of the game with victories at the US Open in 2019 and in Melbourne the following year but struggled under the spotlight until last summer when, driven to take a leading role in sport’s support of the Black Lives Matter movement, she clinched a third slam title.

Now ranked third, Osaka is targeting a return to the top spot but with a more relaxed attitude.

“It doesn’t bother me as much as it used to because I remember when I first got to number one, I think nobody really acknowledged me as number one,” she said.

“I remember I was in Indian Wells and I was talking to someone, they were like, ‘What side of the draw are you on?’ And the number one is always on the top side. It just made me think like, ‘Wow, people don’t really see me as number one’.

“I feel like since that point, I just kept trying to prove myself. I felt like that wasn’t really a good mindset to have.

“I feel like right now I’m at a really good place. I just want to play every match as hard as I can. If it comes to the point where I’m able to be number one again, I’ll embrace it, but I’m not really chasing it like that any more.”

American Sofia Kenin defends a slam title for the first time after her surprise triumph in Melbourne last year, which was backed up by a run to the French Open final.

The 22-year-old left the court in tears on Friday after a heavy loss to Garbine Muguruza in a repeat of last year’s final, and she said: “Maybe not the best way I wanted to handle my emotions.

“All credit to her. She obviously came out, I guess, hungry for blood. But I obviously did not mentally prepare so well. Overall I’m happy with the way I handled everything. I’ve got to get ready for AO and I have to figure out how to handle my emotions there.”