‘I’m in a much better place than when I got here,’ says Serena Williams after French Open exit 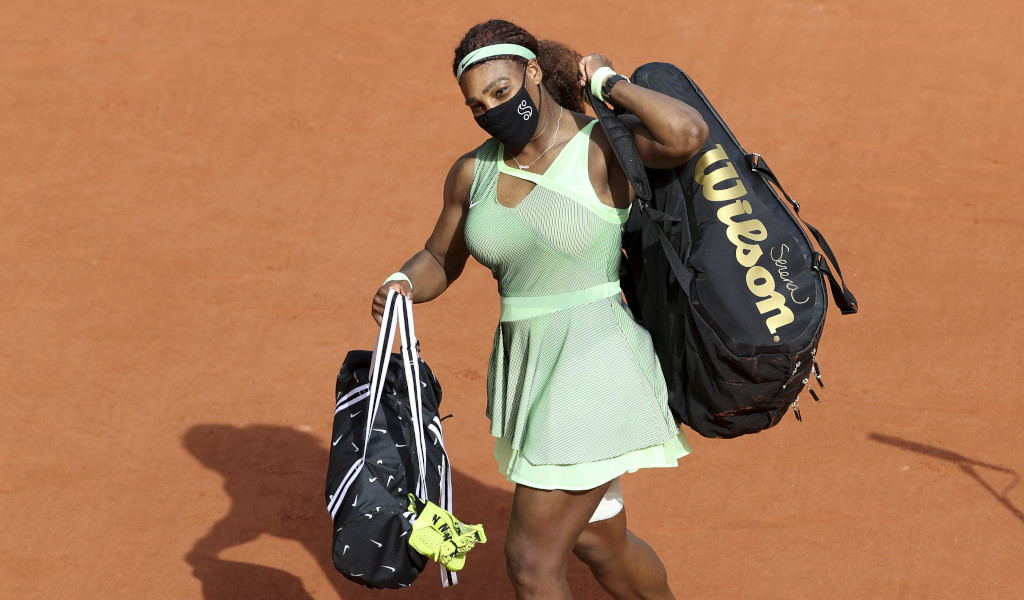 Serena Williams insisted she leaves Roland Garros in a much better position than when she arrived despite a fourth-round loss to Elena Rybakina.

Having come into the tournament with low expectations, Williams had looked solid through her first three matches, and, with big names falling by the wayside, the American surged up the list of title favourites.

She went into the match against her 21-year-old Kazakh opponent as the only top-20 player left in the bottom half but an unexpected finalist is now guaranteed after Williams fell to a 6-3, 7-5 defeat.

The 39-year-old had won just one match on clay in the build-up, and she said: “I’m in a much better place than when I got here. (I was) just literally trying to win a match, because it had been a really difficult season for me on the clay.

“I’m so close. There is literally a point here, a point there, that could change the whole course of the match. I’m not winning those points.”

Like Roger Federer, Williams can at least take a good week of match practice into Wimbledon, which is surely her best chance of finally claiming that elusive 24th Grand Slam singles title.

Despite her shortage of matches, Williams is not tempted to play a grass-court event in the build-up and will instead spend time with her family, potentially at home in the United States, before joining the bubble ahead of Wimbledon. 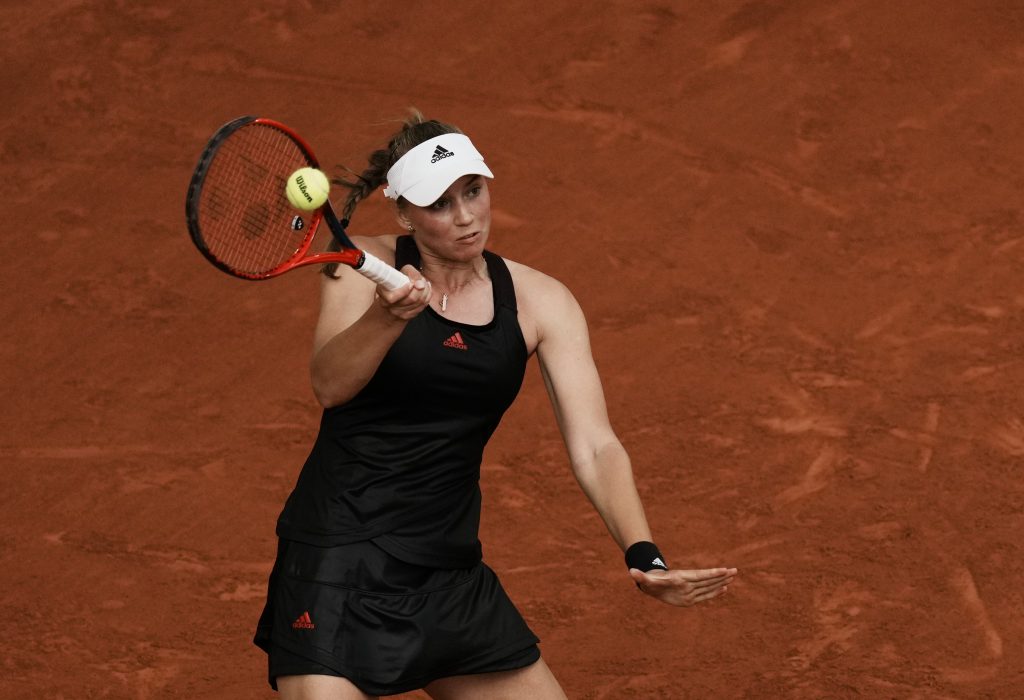 “I’m kind of excited to switch surfaces,” said the world No 8, who shrugged off a question about whether this could have been her last trip to Roland Garros.

Rybakina was not born when Williams made her debut at Roland Garros but a brilliant start to 2020 marked her out as a potential major challenger.

She has not shown the same form this season, and this was her first time through to the last 16 at a slam, but she played a calm and controlled match on the biggest stage of her life.

Rybakina’s big serve and powerful forehand frequently proved too much for Williams, who did not play badly but lacked precision at important moments.

In the last eight, Rybakina will play her doubles partner Anastasia Pavlyuchenkova, who followed up her victory over third seed Aryna Sabalenka by knocking out Victoria Azarenka 5-7, 6-3, 6-2.

It will be Pavlyuchenkova’s first quarter-final match in Paris since a run to the same stage a decade ago when she was 19.

“When I was actually playing the quarter-final, I was so emotional,” she recalled. “I will never forget that match. I was 6-1, 4-1 up against (Francesca) Schiavone. I was too young. I didn’t know how to handle it. 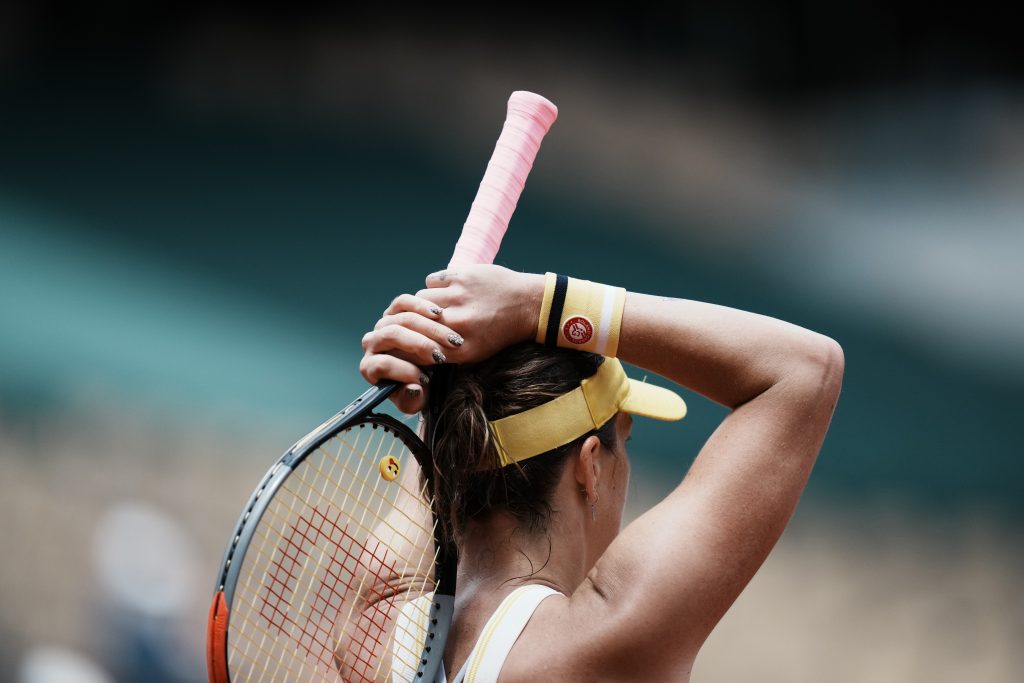 “I think I’m more mature. I hope I show more maturity as well, smarter tennis, more consistent. I feel quite fit, as well. I’m also enjoying it much more than before. I know what I have to do, I know what I want to do. You’re really in the present, so that’s nice.”

Azarenka used her post-match press conference to criticise the French Tennis Federation for a lack of equality. During the first week of the tournament, only one women’s match was selected for what is supposed to be the marquee night session, even if it has felt anything but with fans absent.

Azarenka, who also voiced her frustration with the organisation of the tournament, said: “What concerns me is when somebody from the French federation is continually trying to say there is equality, and only pointing to prize money, which is true.

“Everything else, I wouldn’t even agree a little with that. And that’s disappointing.”

The other quarter-final in the bottom half will pit Spain’s Paula Badosa against Tamara Zidansek.

Zidansek, who beat Sorana Cirstea 7-6 (7-4) 6-1, is the first player representing Slovenia to reach the last eight at a slam.

“It means a lot to me that I’m able to get across the message to young people and everyone in Slovenia that we can do it,” she said. “We’re a small country, we don’t have that many players, but we have good players.”

Badosa’s run is not as surprising given her excellent form on clay coming in and she defeated former finalist Marketa Vondrousova 6-4, 3-6, 6-2.