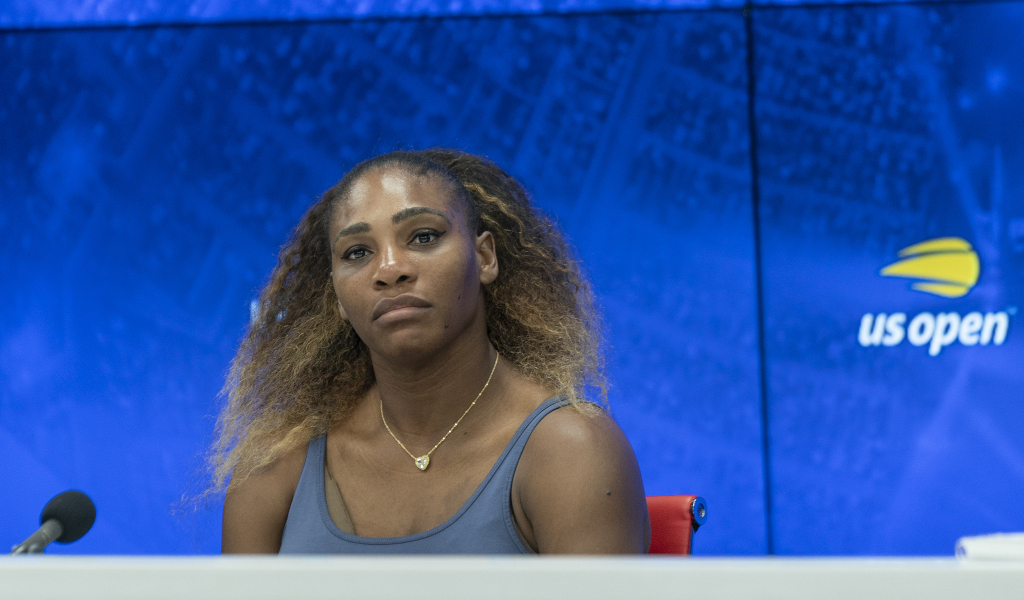 Six-time champion Serena Williams has been forced to pull out of the upcoming US Open.

The 39-year-old withdrew from her first-round match at Wimbledon in June after she slipped on the grass-court surface and has not recovered in time to take part at Flushing Meadows over the next two weeks.

Williams revealed on Instagram that she has decided to allow her torn hamstring more time to recover fully.

She posted: “After careful consideration and following the advice of my doctors and medical team, I have decided to withdraw from the US Open to allow my body to heal completely from a torn hamstring.

“New York is one of the most exciting cities in the world and one of my favourite players to play – I’ll miss seeing the fans but will be cheering everyone on from afar. Thank you for your continued support and love.”