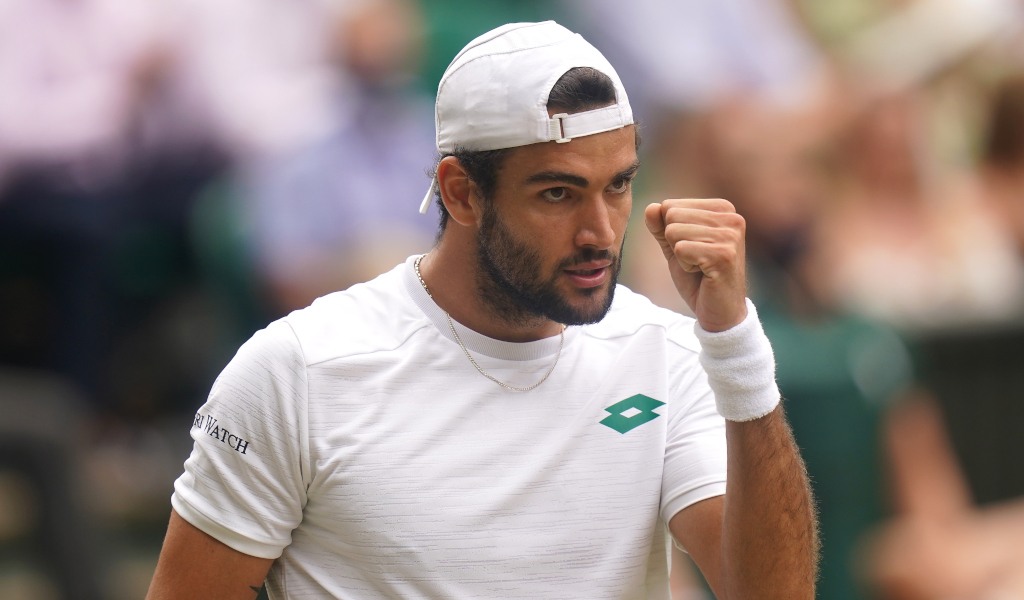 Matteo Berrettini has reached the Wimbledon final for the first time.

The 25-year-old is the first Italian to make the Centre Court showpiece.

Here is the route to his maiden Grand Slam final. 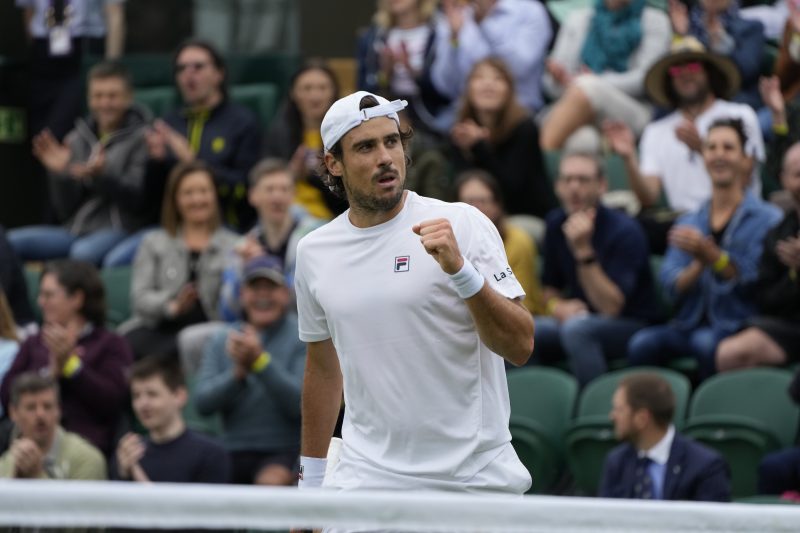 Arriving at Wimbledon as Queen’s Club champion, seventh seed Berrettini laid down an early marker by hitting 47 winners, including 20 aces, and winning 45 out of 54 first-service points against Argentinian Pella on Court Three. 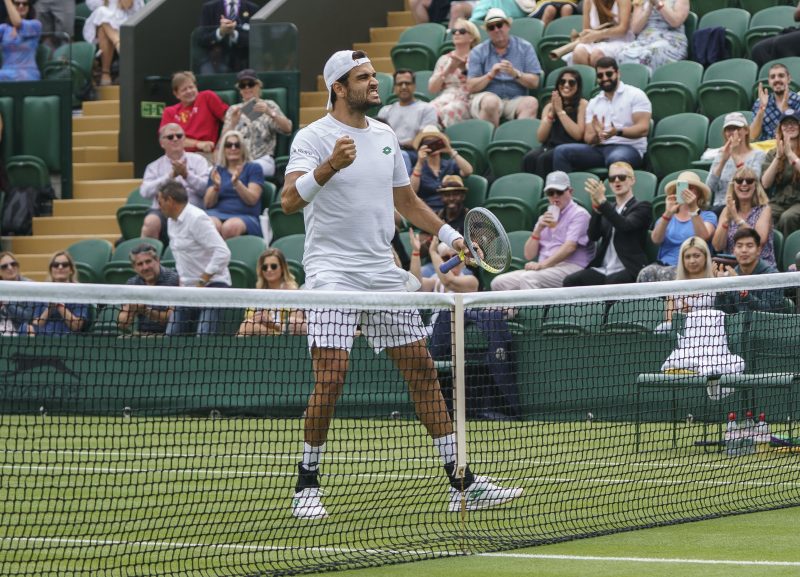 Another 20 aces helped account for Dutch lucky loser Van De Zandschulp, although Berrettini could have made life even easier for himself had he converted more than two of the seven break points he forced. 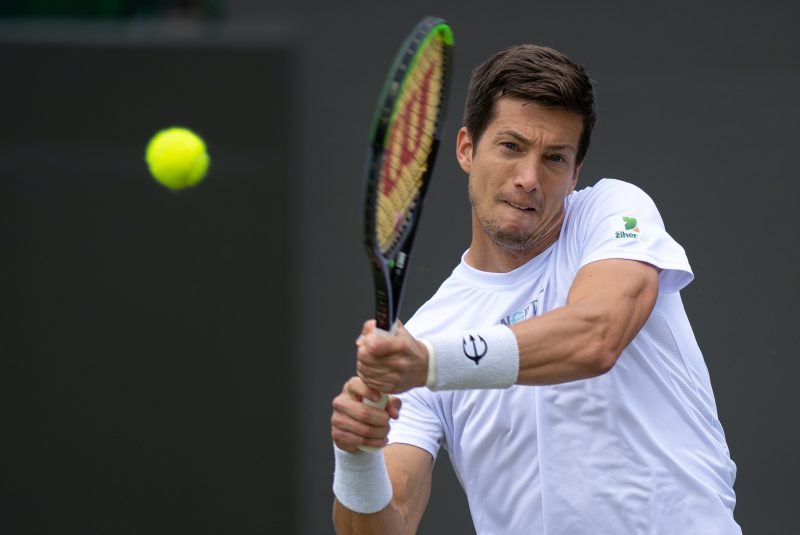 The ace count was 20 yet again as Berrettini eased into the fourth round with a straight-sets victory over one-time Brit Bedene. The Italian did not drop a single service game for the second match running. 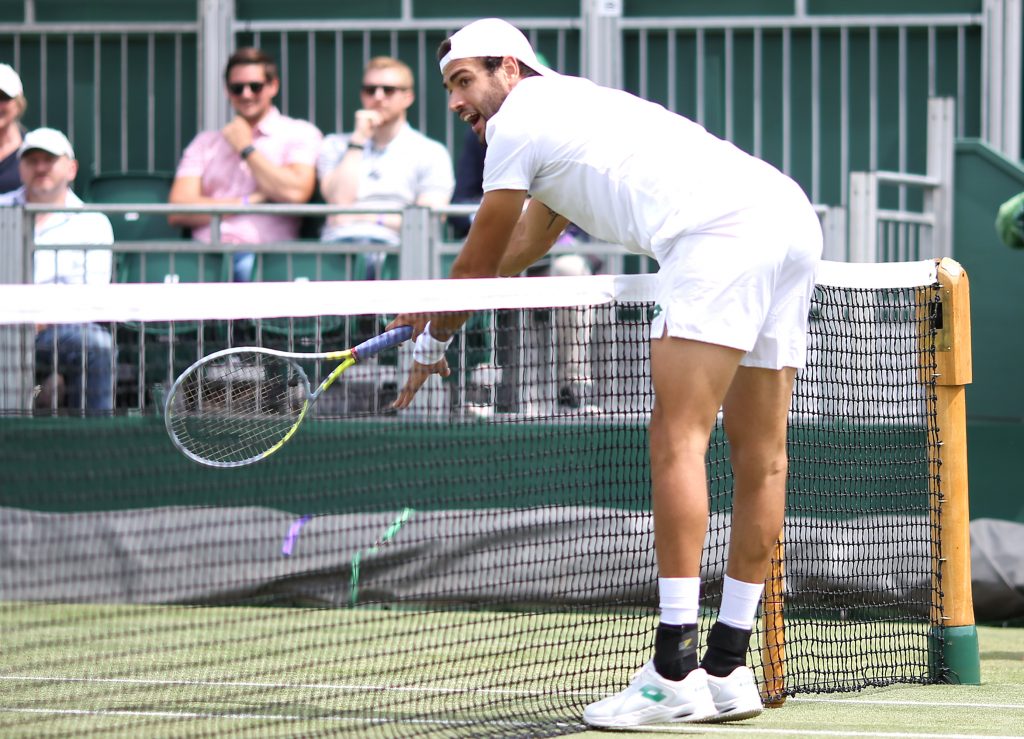 The Berrettini serve was breached once but Ivashka, from Belarus, was broken six times in a one-sided encounter. Only seven aces were thundered down and Berrettini double-faulted three times, but he won 84 per cent of his first service points. 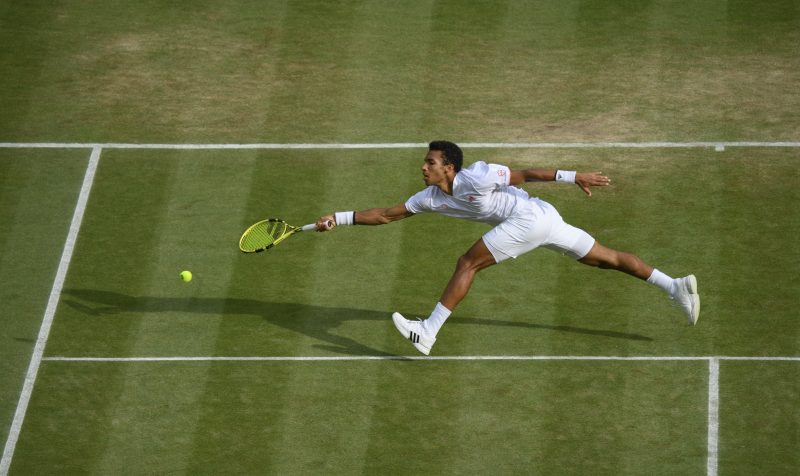 The first real test was a tight, back-and-forth clash against Canadian 16th seed Auger-Aliassime. Berrettini showed more consistency and firepower to claw his way into the last four after three hours and three minutes. 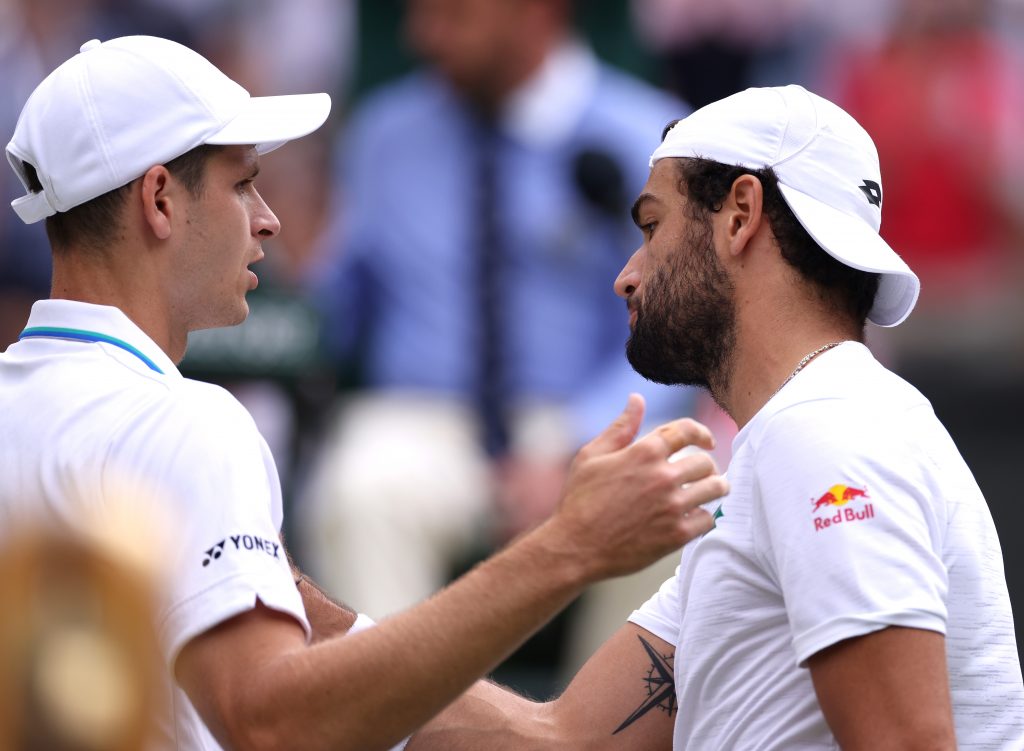 Berrettini threatened to blow Polish 14th seed Hurkacz, the conqueror of Roger Federer, off the court when he won 11 consecutive games from 2-3 in the first set. Hurkacz took the third but was never really in the match as Berrettini walloped down 22 more aces to take him to 101 for the Championships.